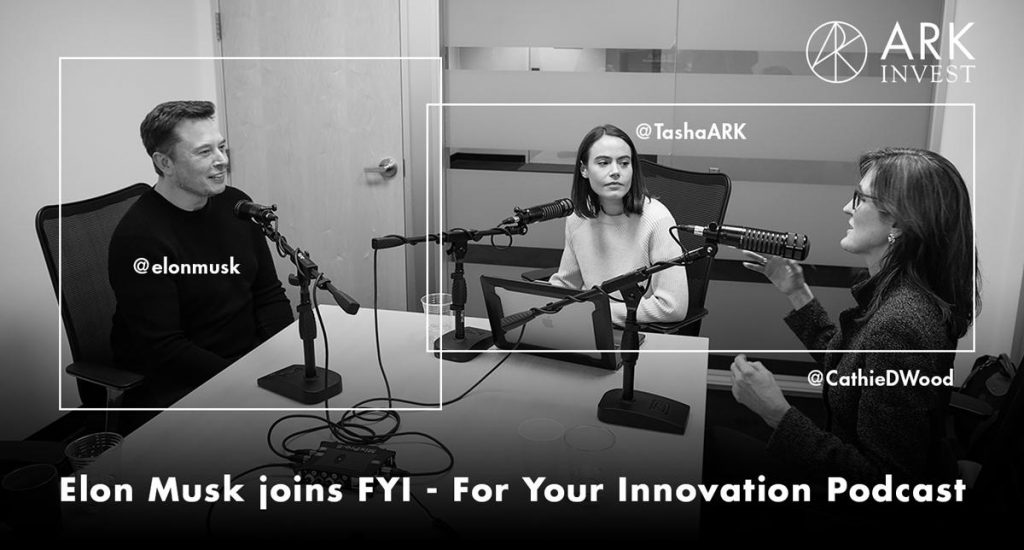 Cathie Wood of ARK Investment Management, who is known for her bullish views on disruptive technologies, and is among the best-known Tesla bulls, is now betting on two themes. What are these and should you follow her?

Wood is now betting on digital wallets and genomics. Notably, electric vehicle stocks have been under pressure this year after the sharp rally in 2020. ARK Investment issued a bullish note on Tesla with a 2025 price target of $3,000 earlier this year which would mean Tesla’s market capitalization reaching $3 trillion. Gene Munster, another Tesla bull, expects the company’s market capitalization to hit $2 trillion by 2023.

Meanwhile, speaking on digital wallets, Wood said, “We’re very excited about digital wallets.” She added, “We really think that these digital wallets and two-sided market places, merchants and consumers…are going to usurp a lot of the role the banks play today.”

Notably, fintech companies including digital wallet companies are attracting a lot of interest from investors. Last year, Alibaba-backed Ant Financial that offers its digital wallet AliPay garnered $3 trillion in bids from retail investors. The company was set to surpass the market capitalization of JP Morgan Chase, the largest US bank but its IPO was stalled by the Chinese authorities apparently due to the harsh views expressed by Alibaba’s co-founder Jack Ma.

Ma had called Chinese banks “pawn shops” in a speech. He also said, “As the Chinese like to say, if you borrow 100,000 yuan from the bank, you are a bit scared; if you borrow a million yuan, both you and the bank are a little nervous; but if you take a 1 billion yuan loan, you are not scared at all, the bank is.”

WeChat Pay is another leading digital wallet in China as the country has taken a lead over developed economies including the US in the usage of digital wallets.

Cathie Wood is also bullish on the genomic industry. “DNA sequencing is going to introduce science into healthcare decision making for the first time,” said Wood. She added, “We can honestly say that until now more than half of all healthcare decisions were in some part made through guesses or experiences. Now we’re going to have the data.”

According to Wood, “We’re going to be able to cure diseases that we never thought it would be possible to cure, including cancer.”

ARK’s Genomics ETF is one of the eight ETFs from the fund house and focuses on genomics stocks. Last month, ARK launched its eight ETF which will focus on the space exploration theme. 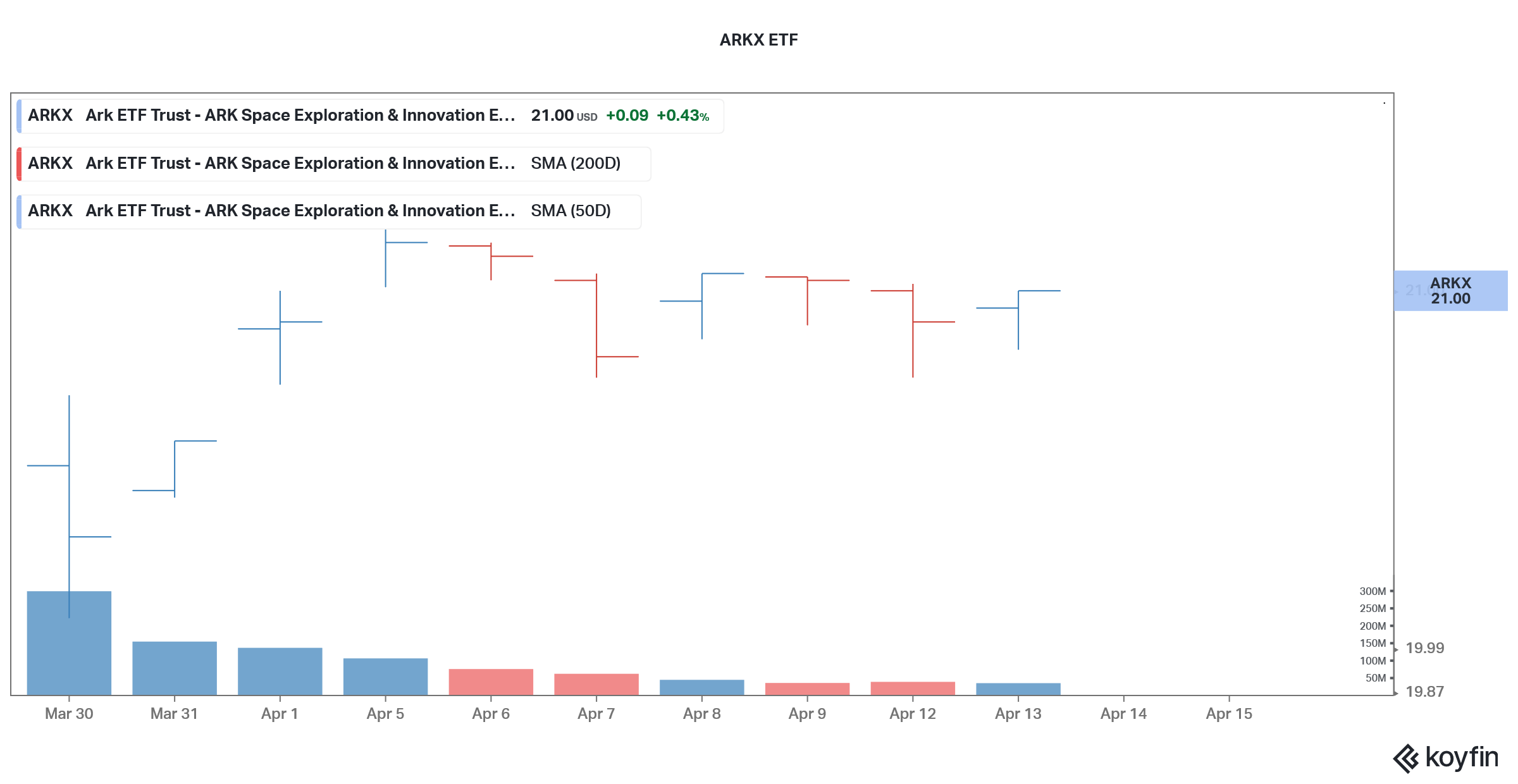 According to ARK Investment, the ETF that trades under the ticker ARKX “will invest under normal circumstances primarily (at least 80% of its assets) in domestic and foreign equity securities of companies that are engaged in the Fund’s investment theme of Space Exploration and innovation.”

It describes space exploration as “leading, enabling, or benefitting from technologically enabled products and/or services that occur beyond the surface of the Earth.”

ARKX ETF had some strange holdings

Meanwhile, many were critical of ARK Invest for having companies like Deere, Amazon, and Netflix in an ETF focused on space exploration.

Jim Cramer, the host of the Mad Money show on CNBC, said “It’s ridiculous, but there aren’t enough genuine space-related stocks to make a decent ETF and the manager wants to collect that 0.75% expense ratio.’ He added, “Maybe … don’t launch a space ETF if you have to pad it out with Netflix and Deere.”

Cramer added: “One look at the newly launched ARK Space Exploration ETF tells you everything you need to know about how managers can’t resist creating new funds, even if there’s no reason for them to exist.”

Meanwhile, ARK Invest analyst Sam Korus tried to justify the inclusion of Netflix in a space ETF. According to him, more than 40 million people in the US don’t have a broadband connection. “If a satellite solution can bring access to those customers and expand the addressable market and the topline for Netflix, then this is something that is very important,” said Korus.

While he admitted to the adverse comments on the holdings, Korus said, “the fact that people are dismissing this out of hand is very reassuring to us, and kind of demonstrates the type of research that we’re doing and how we can be unique.”

Meanwhile, Cathie Wood and ARK are known to invest and identify disruptive technologies earlier than many on Wall Street. Wood also bet on Square and PayPal. She has also been bullish on bitcoins and the digital currency hasn’t disappointed over the last year.

Now, whether digital wallets and genomics would be another two winning ideas from Cathie Wood? We’ll have to wait and see. But there is no denying that both these sectors hold immense potential.