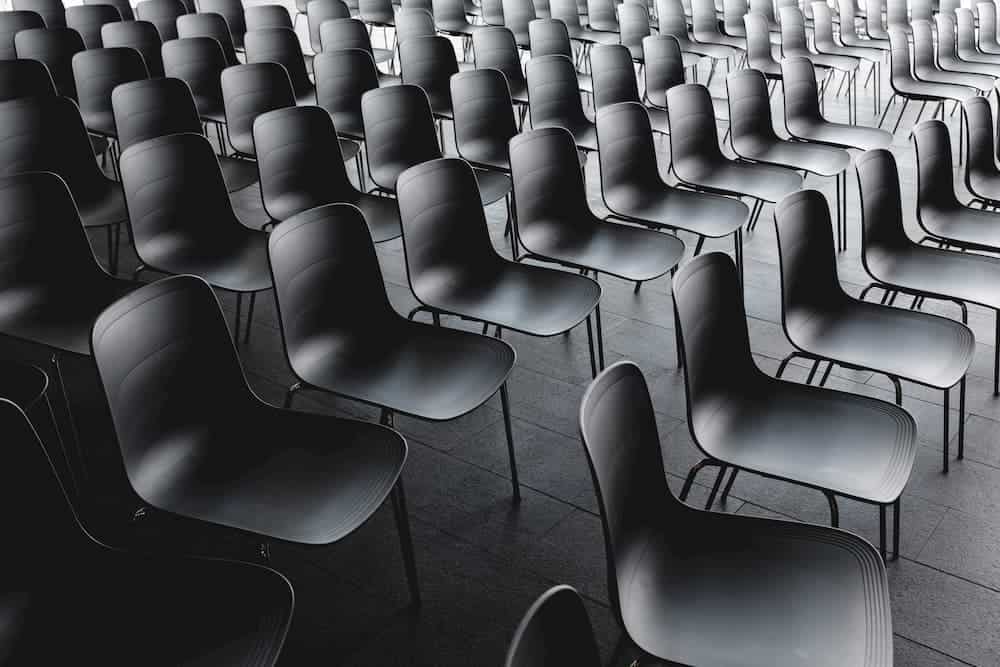 Video conferencing and online meetings platform Zoom witnessed a dramatic surge in the number of downloads between February 22 and March 22. Data gathered by Learnbonds.com indicates that over the period, Zoom application downloads increased by 1,270% (over 12 times).

The increase in Zoom application downloads is mainly due to employees working from home as a precautionary measure towards combating the spread of Coronavirus (COVID-19). The high downloads are on both iOS and Android platforms. Cumulatively, the two platforms have seen a total of 17,190,100 downloads over the period under review. By March 22, the Android version had 8,562,600 downloads while iOS had 8,627,500.

The highest Zoom application daily downloads were recorded on March 22. The iOS platform had 685,200 downloads while the Android version had almost double the downloads at 1.3 million. An increase in daily downloads is expected as the Coronavirus infection rate continues to spike globally with companies allowing employees to work from home.

Generally, for the iOS version, the downloads have been increasing steadily since February 22. By March 22, the downloads for iOS had spiked by 594.92%.

On the other hand, Android downloads witnessed fluctuations towards the end of February but later embarked on an upward trajectory. On February 22 and 23rd, the downloads were 144,800 and 141,200 respectively. A day later the downloads dropped to 139,700. However, from February 22th to March 22, the downloads for the Android Zoom app surged by a whopping 2713.85%. Zoom is not the only application that saw a positive surge during the coronavirus pandemic, the Bitcoin digital app reported similar numbers of downloads on Android.

In an earlier statement, Zoom had indicated that after the Coronavirus was reported in China and most cities placed on lockdown, there was an increased usage for the application. According to Zoom, China is its ninth-largest market. At some point in China, Zoom dropped its 40-minute limit for free calls to accommodate more users.

The surge in Zoom download has been driven mainly by companies’ offices allowing employees to work from home and do remote video calls and other tasks. Additionally, other entities like museums, theatres, kindergartens, schools and many other businesses are jumping on the online video meeting apps like Zoom to connect with people to sustain normal operations. As many people are forced to work home, this might spur the development of more remote educational systems globally in the future.

Interestingly, as social gathering gets banned across the globe Zoom has become a cultural phenomenon used to host parties, concerts, church services, and art shows. The application’s popularity is based on its layout which makes it easy to talk with multiple people at once. Additionally, it has some features that mirror social media apps.

On the other hand, an overview of the audience age of Zoom users shows some similarities between both iOS and Android platforms.

On iOS, the highest age group is between 35-49 years old at 24%. This number is also similar to the Android platform. For the age group of between 25-34 years old, both platforms have recorded 23%.

With the global economy grappling with losses as a result of the Coronavirus, video conferencing platforms like Zoom are among the few profiting during this crisis. Consequently, with the surge in the number of users, Zoom has been working to ensure all services remain afloat.

For example, the Zoom engineering operations team has been adding servers and other equipment inside every one of the company’s 17 data center locations. Interestingly, on March 23, Zoom experienced an outage globally due to a high number of users. However, all services were immediately restored.

Zoom is a popular application known for offering video calls for large groups of people. The application comes with a free tier package with unlimited meetings option. However, under the free tier, group meetings are capped at 40 minutes. With the paid tier, users can have meetings of up to 1,000 participants.

Zoom is a publicly listed business traded on the NASDAQ. Given the great increases in Zoom users, the value of the stock has increased from $106.88 (26 Feb) to $138.11 (26 Mar) – certified by buyshares.co.uk. According to TradingView, the stock is listed currently as a buy recommendation.

If you are interested in investing in stocks,  Spreadbetting or looking for a mobile trading app, please visit our review pages for more details. Alternatively please check out our featured stock brokers or trading platforms to buy shares.