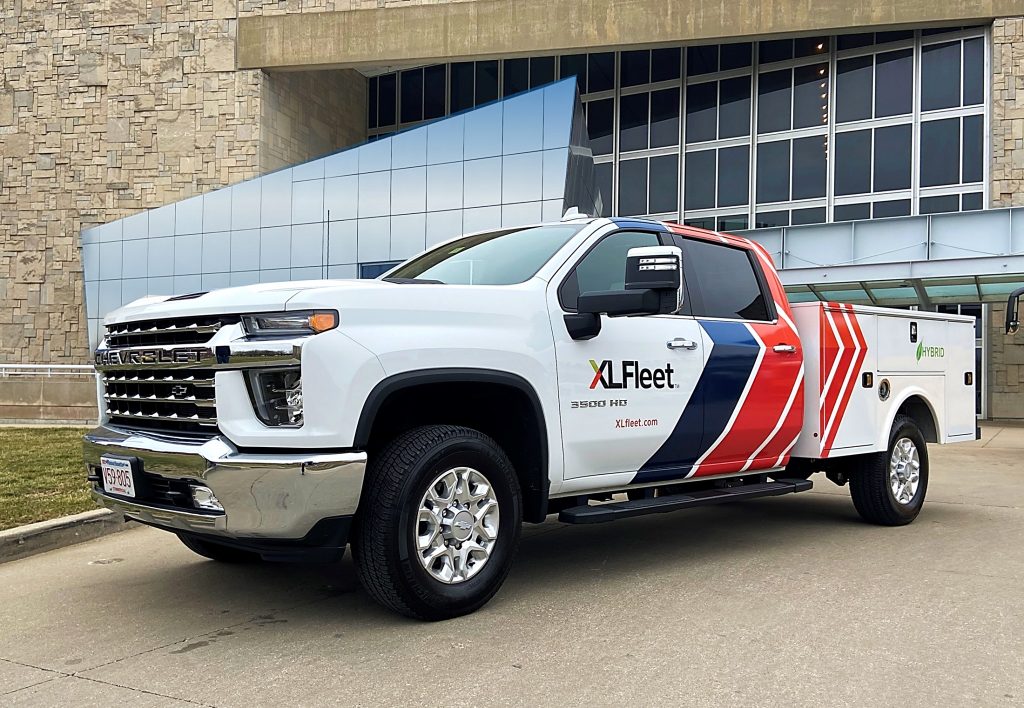 Many electric vehicle companies including Nikola, Fisker, Lordstown, and battery maker QuantumScape have listed through the SPAC route this year. Earlier this year, famous fund manager Bill Ackman also came up with a SPAC and tried to go for a reverse merger with Airbnb but did not succeed. Airbnb listed last month through the traditional IPO route and the stock soared on the listing day. Even SoftBank has come up with its SPAC and is looking for a merger with a tech company.

Meanwhile, XL Fleet has a somber listing yesterday and the stock closed down 10.3% at $17.52. It was however trading almost 6% higher in US premarket trading today. XL Fleet, which was founded in 2009, is focused on commercial electric trucks, unlike Tesla that makes consumer cars. Also, it is not an electric car maker in the strict sense but makes hybrid powertrains that can transform ICE (internal combustion engine) cars into electric cars.

XL Fleet went public through a reverse merger with Pivotal Investment SPAC. While XL Fleet had a tepid listing yesterday, Jim Cramer, the host of Mad Money Show on CNBC is bullish on the company.

“With Pivotal Investment trading at $15 going into the XL Fleet merger, I think the stock could be a steal,” said Cramer. He added, “But if it starts flying next week, I’m begging that maybe you don’t chase it too much past $20.”

Continuing his bullish tone on XL Fleet, Cramer said “What really sets XL Fleet apart, though, is that unlike most of the electric SPAC plays, its products are already on the road,” He also said, “XL Fleet’s a little different in that their near-term forecasts are much more substantial than what you see from most of these SPAC names.”

Some of the electric vehicle makers like Nikola, Lordstown, and Fisker that listed through the SPAC route this year are not making any real revenues. Their commercial operations are expected only over the next two years and till then markets are valuing them on metrics like preorders or TAM (total addressable market). This is where XL Fleet looks like a good opportunity as it has current revenues and products to showcase.

Producing an electric vehicle is not easy and even Tesla, which is now synonymous with electric cars also went through production problems while it was ramping up the Model 3 production. That said, Tesla has now moved up the learning fast and used the learning in building new Gigafactories. The China Gigafactory was set up in record time to the envy to legacy automakers that have decades of experience in making cars.

Meanwhile, amid reports that Apple is planning to come up with its own electric car by the middle of this decade, Tesla’s CEO Elon Musk has revealed that was considering selling the company to Apple amid its production issues. “During the darkest days of the Model 3 program, I reached out to Tim Cook to discuss the possibility of Apple acquiring Tesla (for 1/10 of our current value). He refused to take the meeting.”

He also took a swipe at Apple’s battery plans. Apple is reportedly looking at lithium iron phosphate batteries. Musk tweeted, “Tesla already uses iron-phosphate for medium range cars made in our Shanghai factory. – A monocell is electrochemically impossible, as max voltage is ~100X too low. Maybe they meant cells bonded together, like our structural battery pack.” Musk is known to take potshots at his rivals through his Twitter account that has over 41 million followers.

Should you buy XL Fleet stock?

Coming back to XL Fleet stock, it looks like a good niche play in the electric vehicle market. The company is growing fast and its revenues are expected to rise to $280 million in 2022 from the expected $75 million in 2021. “We are ramping up shipments and revenue this year, going to finish the year strong, we are essentially tripling sales over 2019,” said XL Fleet’s CEO Dimitri Kazarinoff speaking with Barron.