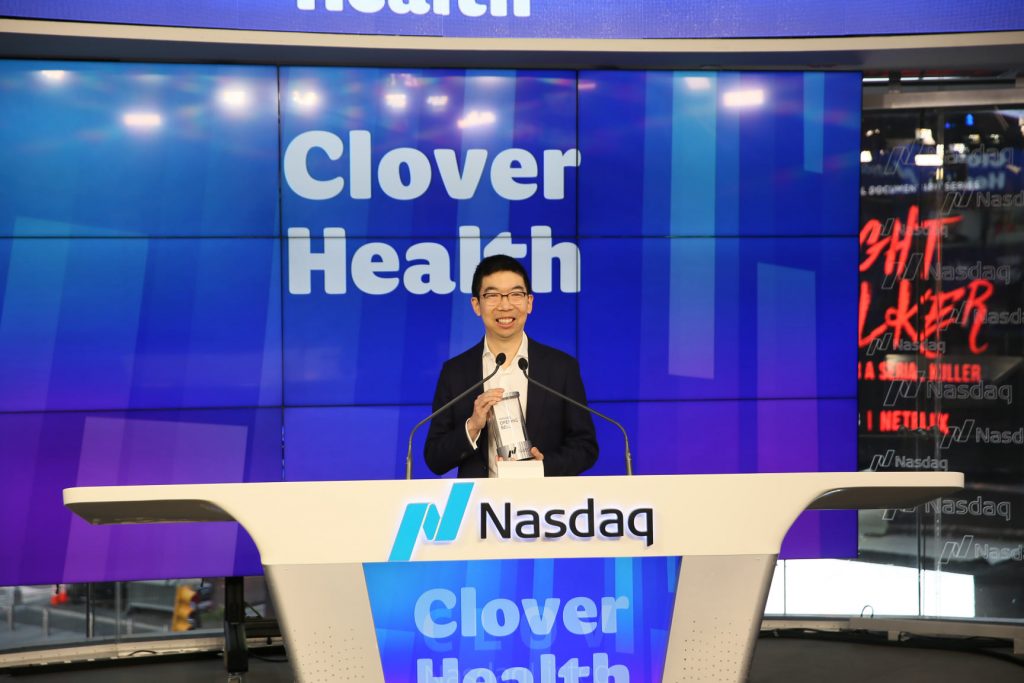 Clover Health stock rose over 20% yesterday and was trading higher in US premarket trading today. Should you buy the stock?

The Center for Medicare and Medicaid Innovation has selected Clover Health as one of 53 companies to participate in Medicare and Medicaid’s Global and Professional Direct Contracting Model. The stock rose sharply towards the latter part of the day after the news came out.

Clover Health stock had fallen to a 52-week low of $6.31. The stock has been on a losing spree after short-seller Hindenburg Research accused the company of fraud and hiding material facts. Hindenburg, which has previously targeted companies like Nikola and Kandi Technologies also, also accused Palihapitiya and questioned his due diligence in selecting the merger target.

In its allegation, Hindenburg Research said “Clover has not disclosed that its business model and its software offering, called the Clover Assistant, are under active investigation by the Department of Justice (DOJ), which is investigating at least 12 issues ranging from kickbacks to marketing practices to undisclosed third-party deals, according to a Civil Investigative Demand.” 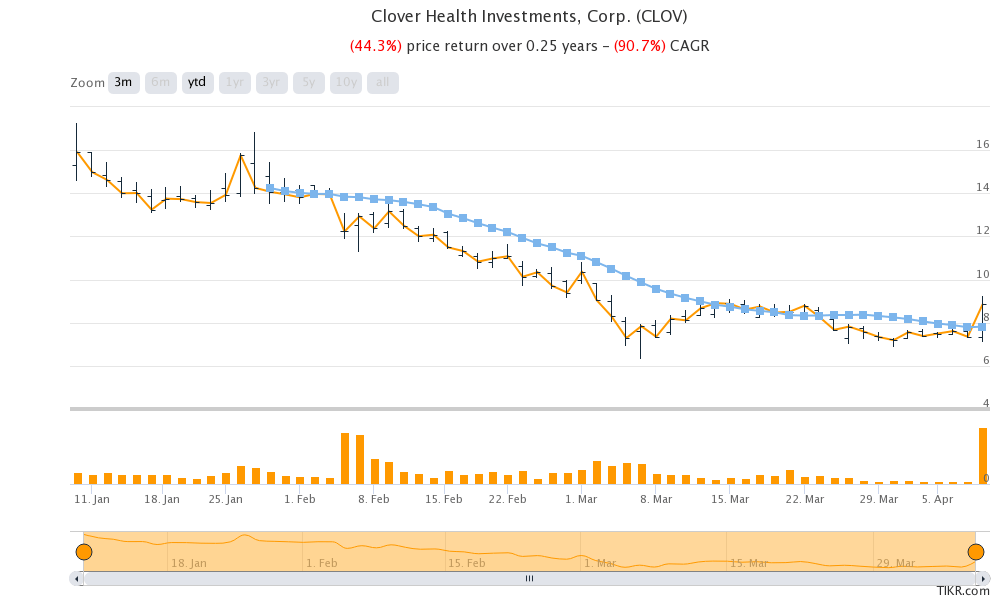 It also accused the company of falsely promoting its subsidiary “Seek Insurance” as independent while it is linked to Clover Health. It also said that “Multiple former employees explained that much of Clover’s sales are fueled by a major undisclosed relationship between Clover and an outside brokerage firm controlled by Clover’s Head of Sales, Hiram Bermudez.”

Meanwhile, Clover Health also responded to the allegations and added that the DOJ investigation was not material enough to disclose. Nonetheless, the SEC launched an investigation into the company which typically happens in such cases.

To be sure, Hindenburg Research has built a good reputation and its allegations against Nikola led to the exit of the company’s founder Trevor Milton and General Motors scaled back on its partnership with the company.

Is Clover Health a good stock

Clover Health has a market capitalization of around $3.6 billion. While announcing the merger Palihapitiya had forecast that the company would post revenues of $880 million in 2021. This would mean a price to sales multiple of around 4.5x. The company is nearly doubling its revenues every year so that valuation multiples look attractive. The stock is a good way to play the healthcare industry.

How to buy Clover Health stock?

You can invest in Clover stock through any of the reputed online stockbrokers. An alternative approach to investing in the healthcare sector could be to invest in ETFs that invest in healthcare stocks.

Through a healthcare ETF, you can diversify your risks across many companies instead of just investing in a few companies.

You many also chose from ETFs that invest in IPOs of newly listed companies. The Renaissance IPO ETF has outperformed the S&P 500 by a wide margin since the beginning of 2020 reflecting the strong performance of IPOs.