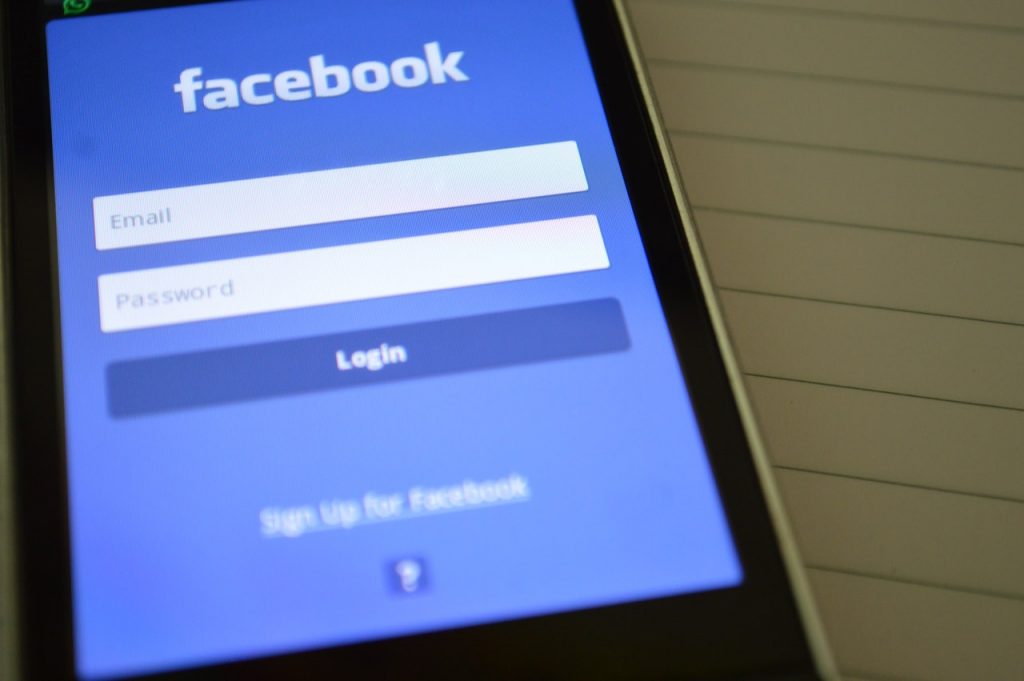 Facebook shares closed 1.9% lower yesterday in line with the fall in the Nasdaq Index. The Federal Trade Commission (FTC) and a group of 48 state attorneys general have filed two lawsuits accusing it of monopoly and calling for a break-up of the social media giant.

To be sure, lawmakers have been uncomfortable with Big Tech companies like Amazon, Alphabet, Facebook, and Apple over the way they use the vast amount of user data. The year-long antitrust grilling of tech giants ended earlier this year. Lawmakers across the political divide were bipartisan in questioning Big Tech companies over their alleged monopolistic behavior.

The lawsuits call for breaking away Instagram and WhatsApp from Facebook. The Mark Zuckerberg-led company acquired Instagram for $1 billion in 2012 and WhatsApp for $19 billion in 2014. Both these companies were then making losses and had no clear road map towards profitability at the time of acquisition.

The huge price tag that Facebook agreed to pay for WhatsApp baffled many. It was among the biggest deals in the tech industry and none of the Big Tech companies like Apple, Alphabet, and Microsoft had done such a big deal. Facebook paid around $42 per user to buy WhatsApp. While it might have sounded too pricey then, Zuckerberg knew exactly what Facebook was buying—the data of millions of people.

According to Letitia James, New York Attorney General, “For nearly a decade, Facebook has used its dominance and monopoly power to crush smaller rivals and snuff out competition, all at the expense of everyday users.” In their complaint, the attorney general point to Facebook’s “buy-or-bury strategy that thwarts competition and harms both users and advertisers.”

As expected, Facebook has said that these allegations are not bona fide. “Antitrust laws exist to protect consumers and promote innovation, not to punish successful businesses,” said the company in its statement.

“The most important fact in this case, which the Commission does not mention in its 53-page complaint, is that it cleared these acquisitions years ago,” said Facebook’s chief counsel Jennifer Newstead. She added, “The government now wants a do-over, sending a chilling warning to American business that no sale is ever final.” 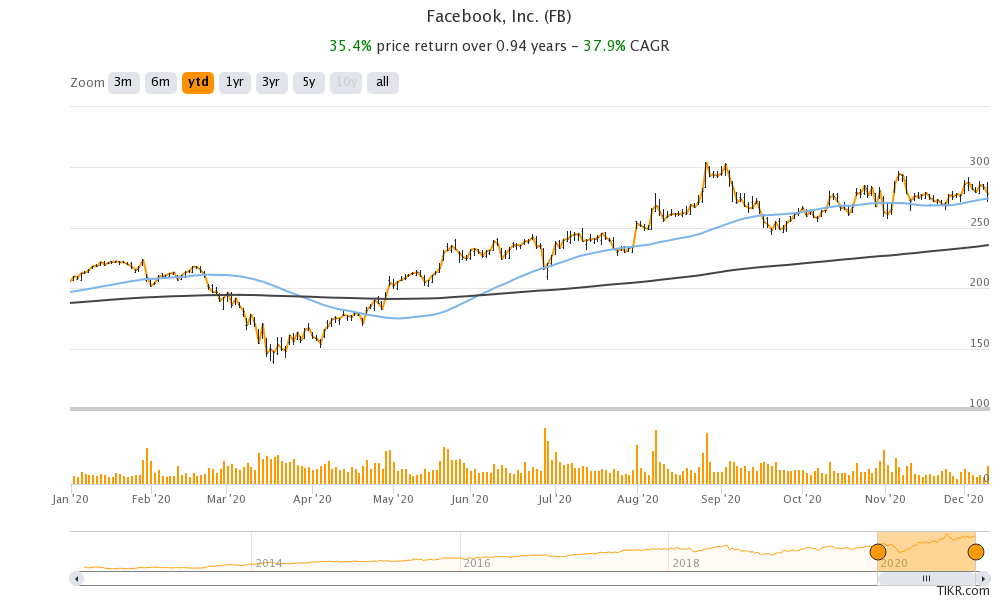 Should Big Tech be broken up

To be sure, Facebook has a legitimate position, and opening an investigation years after the acquisition was completed would end up opening a can of worms. That however is not to suggest that there is no merit in calls for breaking up Facebook.

Amid calls for breaking up Facebook, some of Zuckerberg’s previous comments have also come in the limelight. While discussing whether the company should buy Instagram, he wrote in an email that “Instagram can hurt us.” In an internal discussion on buying Instagram and other startups, he had said “The basic plan would be to buy these companies and leave their products running while over time incorporating the social dynamics they’ve invented into our core products.”

In its lawsuit, the FTC also points to some of Zuckerberg’s previous comments. “After identifying two significant competitive threats to its dominant position — Instagram and WhatsApp — Facebook moved to squelch those threats by buying the companies, reflecting CEO Mark Zuckerberg’s view, expressed in a 2008 email, that ‘it is better to buy than compete.’”

There are two main reasons behind the calls for breaking up Facebook. The first is of course the dominant market position that it commands that creates a monopoly. Second is the issue related to data security and privacy. To be sure, alternate social media platforms like MeWe, that pride themselves on their data privacy policy and say that they don’t sell user data, have been gaining a lot of popularity.

However, their user numbers, while growing at a fast pace, are a minuscule percentage of what Facebook has. Also, despite calls to boycott Facebook, the company’s active user base actually increased this year. While some advertisers shifted to rival Snap, it wasn’t a big dent for Facebook.

WhatsApp’s co-founded Jan Koum left as the CEO of WhatsApp over “clash over data.” While he was in favor of keeping user data private, Zuckerberg wanted to monetize the data.

All said, it would be difficult for the FTC to get the courts to approve the breakup of Facebook especially so many years after the acquisition. However, and as most would agree, Big Tech is getting too Big for the comfort of lawmakers. Many users are also wary of the tech giants due to the vast amount of data that they collect about them.