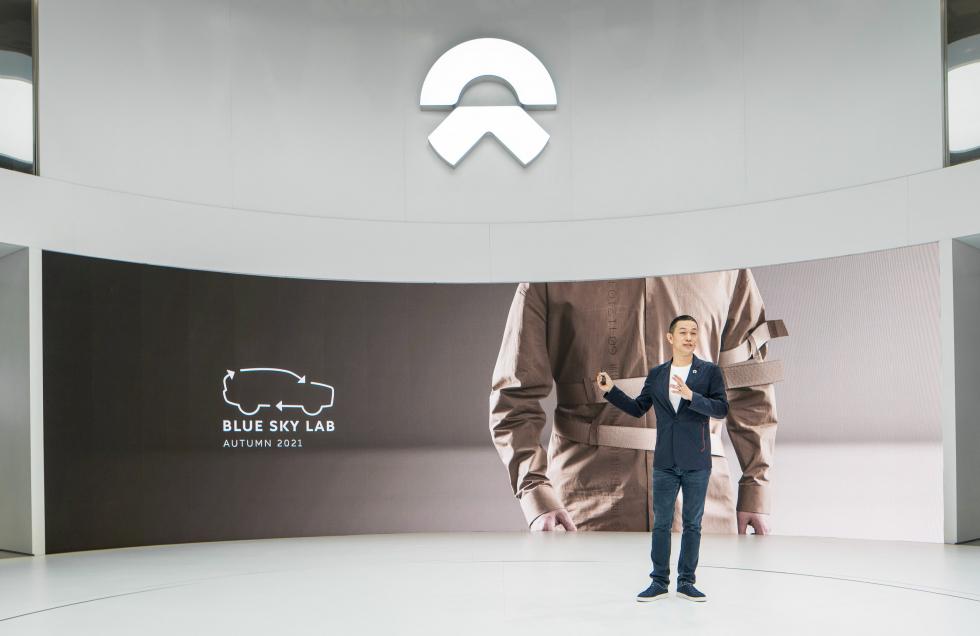 Chinese electric vehicle maker NIO would release its first quarter earnings on 29 April. What’re the markets expecting from the company in the quarter?

The first quarter earnings season is in a full swing. Tesla would release its first quarter earnings today and analysts expect the Elon Musk-run company to post a profit in the quarter. It has posted a net profit in every quarter since the third quarter of 2019. However, unlike Tesla, which has turned sustainably profitable as well as free cash flow positive, all other electric vehicle makers including NIO are in the red.

Analysts polled by TIKR expect NIO to post revenues of $1.04 billion in the first quarter—a year-over-year rise of almost 440%. The company’s revenues had increased 154% and 162% respectively in the fourth and third quarter of 2020. Its revenues are expected to climb 125% in the second quarter of 2021.

Unlike mainstream automakers that carry inventories of at least a few weeks, electric vehicle companies like Tesla and NIO are supply-constrained and can sell only as many cars as they can produce. Meanwhile, all electric vehicle companies are investing in ramping up their capacity. Tesla is coming up with two new plants in Texas and Berlin that would complement its production capacity. The company currently produces cars at the Freemont and China Gigafactories.

Meanwhile, while NIO’s revenues are expected to rise sharply in the quarter, it is expected to post a net loss of $153 million in the quarter. While the company has managed to expand its gross profit margins to a healthy double-digit, it is still far away from profitability. Analysts don’t expect it to turn profitable at least for the next two years. But then, even Tesla took over a decade to turn sustainably profitable, and even now the company’s net profit margins are in the low single digits. 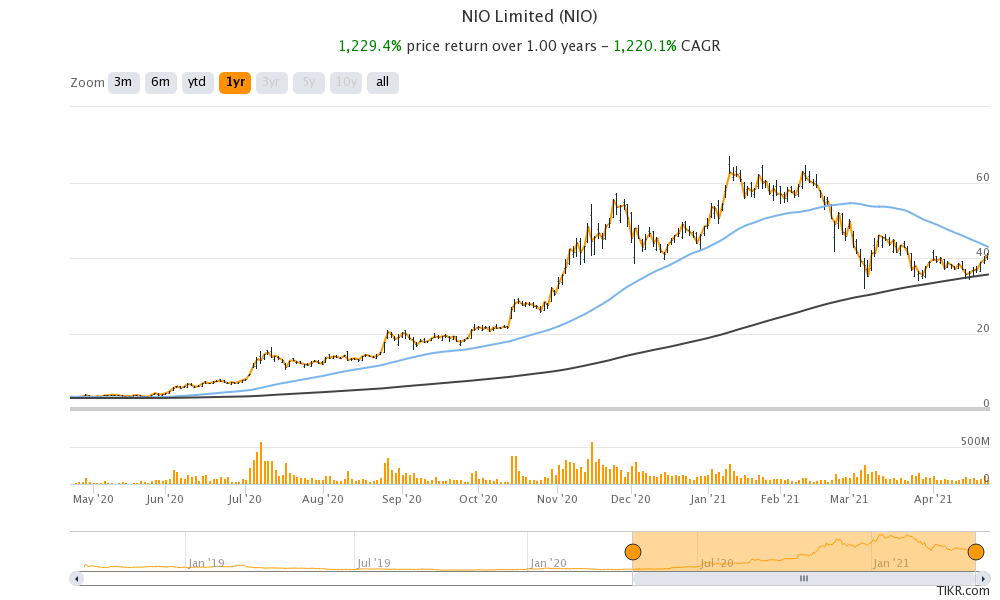 What to watch in NIO’s first quarter earnings call?

During NIO’s first quarter 2021 earnings call, markets would watch details on its second quarter delivery guidance. Also, it would be interesting to watch the management’s commentary on the chip shortage and how it plans to tackle the bottleneck. Rival Chinese electric vehicle maker XPeng is reportedly planning to make its own chips as the global chip shortage is expected to persist for the next several quarters.

Also, NIO might offer more details about its battery packs and the upcoming sedan ET7. The management might also offer insights into the intensifying competition in the electric vehicle industry. Luxury automaker Mercedes has also thrown its hat into the ring with its EQS while Lucid Motors is set to start delivering its Lucid Air later this year.

Also, the company might provide a roadmap for its capital-raising plans. NIO has raised capital by selling shares thrice over the last year.

Notably, NIO offers a battery replacement service that helps it lower the car’s initial price. Buyers can buy the company’s cars without the battery which helps to lower the initial buying price. The battery is among the most critical cost elements of an electric car. Furthermore, while NIO cars don’t otherwise qualify for China’s electric car subsidy based on the car price, they are still eligible for it due to the battery swapping technology.

“While Nio is focused on the premium EV segment, a China subsidy and an innovative BaaS program make Nio’s cars eminently affordable compared to competing brands, such as Tesla,” said Rakesh.

According to the estimates compiled by CNN Business, NIO’s median price target is $61.50 which is a premium of almost 50% over current prices. As NIO stock rallied last year, it consistently traded above the target price. However, after the sharp fall in its stock, it is now trading considerably below its target price.

Of the 20 analysts covering NIO stock, 13 rate it as a buy while six rate it as a sell. The remaining one analyst has a hold rating on the stock.

NIO also has the blessings of the Chinese government as was visible in its bailout by the Hebei Municipal government in 2020. The country has a special category for subsidy for companies that have battery swapping technology where only NIO qualifies.