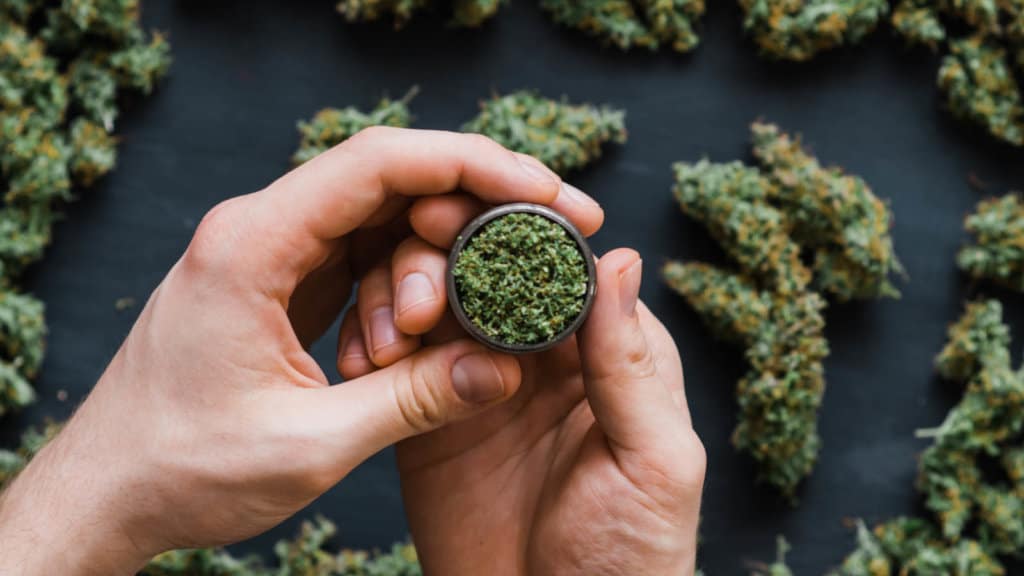 Weed stocks bounced strongly during yesterday’s stock trading session after heading down for six of the past eight sessions as the WallStreetBets (WSB) crowd seems to be attempting a comeback after pulling a historic short-squeeze only weeks ago.

Meanwhile, bullish comments from the Chief Executive of Ontario-based cannabis producer Aphria, Irwin Simon, may have contributed to the rally, as the head of the company stated that he is confident that the US will fully legalize marijuana in the next two to three years.

Moreover, Aphria’s boss said during an interview with CNBC that he strongly believes that a similar move could happen in other latitudes including Germany and Portugal, which would give the company access to large developed markets for the purpose of further expanding its global footprint.

Only a few days ago, Aphria and Tilray launched a website called aphriatilraytogether.com, in which the two companies will keep sharing details about the progress of their merger, following the 16 December announcement in which the firms disclosed that they had reached an agreement to combine their businesses to form a large entity that should generate around $685 million per year in revenue.

Consolidation in the cannabis industry has been expected by market players and this merger between Aphria and Tilray, two of the biggest players in the market, could be the first of many to come as companies combine their efforts to hopefully conquer the largest possible market share once weed is fully legalized in the States.

As a result of the positive momentum, weed’s top exchange-traded fund (ETF) by assets, the Alternative Harvest ETF (MJ) from ETF Managers Trust, was up 4.4% at $24.3 while shares of Tilray and Aphria went up 13% and 11% respectively.

Notably, shares of Sundial Growers (SNDL) – a cannabis producer that has been in the spotlight yesterday after raising a massive amount of cash to further expand its operations – were up 15% during the session, landing at $1.45 per share.

It is important to note that Sundial Growers shares were among WSB’s favorites during the early February short-squeeze, which could explain, at least partially, why the stock surged as much as it did yesterday.

What’s next for weed stocks?

Two days ago, the bullish price gap left behind during the early February short-squeeze for the Alternative Harvest ETF was effectively filled, paving the road for the continuation of the current downtrend if yesterday’s uptick were to be a short-lived technical bounce. That said, the $20 area could serve as support for the marijuana ETF in case that happens.

It is still too early to tell if what happened yesterday indicates the beginning of a new uptrend as the MACD continues to be on a downtrend.

That said, the fact that Tuesday’s decline stopped right after the price gap was filled might indicate that market participants are now ready to start a fresh new bull run, although possibly a less pronounced one than that seen at the beginning of the month.

At this point, the legalization tailwind is perhaps the most important driver for weed stocks, which means that they should continue to go up as the government keeps moving forward in that direction.

Based on the Fibonacci retracement shown in the chart, confirmation of the resumption of the uptrend could be obtained if the price of the ETF climbs above the $27.5 mark corresponding to the 0.618 Fibonacci scale. This would be an indication that the positive momentum is accelerating for weed stocks.