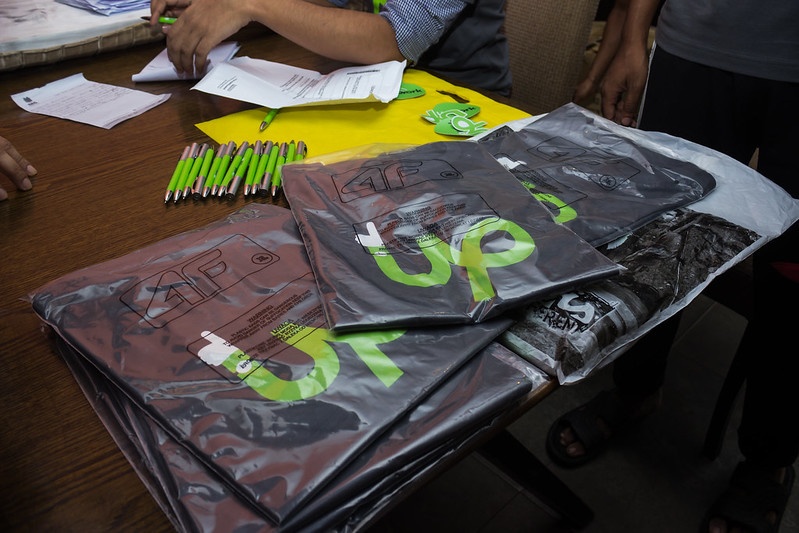 Upwork shares jumped more than 12% during yesterday’s stock trading activity in New York after Citigroup upgraded the stock from Neutral to Buy while raising its 12-month price target for the freelancing platform.

Upwork (UPWK), a marketplace through which professionals can offer their services to companies around the world as independent contractors, has benefitted from the pandemic, as businesses were forced to rely on remote workers to keep operating during lockdowns.

Citigroup’s analyst emphasized that a recent move from the company to focus on attracting large enterprise clients could ramp up its revenue base, while the firm has also seen two consecutive quarters of above-average growth amid the pandemic tailwind.

In response to these positive catalysts, Citi upped its 12-month price target for UPWK stock to $48 – 50% higher than the firm’s previous target of $32 per share.

Meanwhile, only a day before Citi’s price target hike, analyst Brent Thill from the Jefferies Group downgraded the stock from Buy to Hold, although he increased the stock’s 12-month target to $39 – up 39% from a previous forecast of $28 per share.

Thill emphasized that even though Upwork’s recent performance has improved the firm’s financial situation, he believes that the price “may have outpaced fundamental improvements”.

Upwork shares delivered an eye-popping 223.5% return to investors during 2020 as the digital transformation trend triggered by the pandemic has benefitted the company’s business model.

Now, with reports showing that remote work is here to stay, investors are seeing Upwork as a long-term winner, although the company is still losing money.

During the third quarter of the year, Upwork brought nearly $88 million in revenue while its net loss reached $11 million, or 12.5% of its sales, as the company spent roughly 40% of its revenue in sales and marketing to keep growing its customer base.

According to analysts’ estimates for the next four quarters, Upwork revenues should land at $417 million over the next twelve months, which would value the firm at 12 times its forecasted sales based on its current market capitalization of $5.20 billion.

What’s next for Upwork shares?

The last quarterly earnings report was a crucial moment for Upwork stock, as the company’s shares soared 43% to $29 per share on the day that the results were released as the company exceeded the market’s revenue expectations while beating Wall Street’s estimates for the fourth quarter as well.

Since that one-day leap, UPWK stock has continued to move higher, hitting a fresh all-time high of $43 per share yesterday on the back of Citi’s upgrade.

That said, from a technical standpoint, it is important to note that both the RSI and the MACD have been posting lower highs recently despite the fact that the stock has kept surging.

This bearish divergence could indicate a potential exhaustion of this latest uptrend, with the price action possibly being poised to pull back a bit in the following days or weeks.