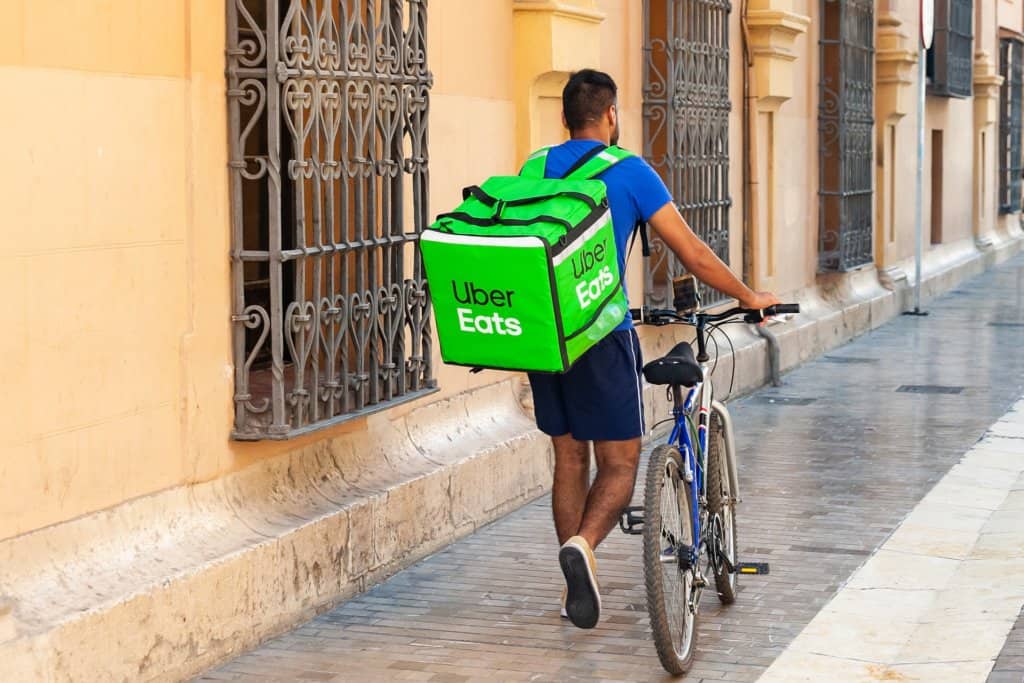 Uber shares moved to higher ground during yesterday’s stock trading session after the company announced the acquisition of alcohol delivery service Drizly for a total of $1.1 billion as the company seeks to expand the portfolio of products covered by its Uber Eats unit.

Uber’s management estimates that 90% of the transaction will be paid to Drizly shareholders in stock and the acquisition is expected to be settled upon receiving regulatory approval – possibly within the first semester of 2021.

“By bringing Drizly into the Uber family, we can accelerate that trajectory by exposing Drizly to the Uber audience and expanding its geographic presence into our global footprint in the years ahead”, said Dara Khosrowshahi in regards to Uber’s move to acquire the delivery company.

Meanwhile, Cory Rellas, Chief Executive of Drizly, stated: “we are thrilled to join a world-class Uber team whose platform will accelerate Drizly on its mission to be there when it matters—committed to life’s moments and the people who create them”.

The acquisition of Drizly will help Uber in expanding its already large Uber Eats business unit, which accounted for nearly half of the firm’s revenues during the third quarter of 2020 as the pandemic continues to cap the performance of the company’s mobility segment.

Drizly’s marketplace will be fully integrated with the Uber Eats platform shortly after the transaction is completed to keep offering consumers a one-stop-shop experience for eating and drinking.

Uber (UBER) is expected to report its financial results covering the fourth quarter of 2020 on 10 February after the market closes and the firm will probably reveal more information about the transaction and its impact on the business during the corresponding earnings call.

Founded in 2012 by three entrepreneurs from Boston, Massachusetts, Drizly is a US-based service that has permission to deliver alcoholic beverages in more than 1,400 cities within the country by working with a network of approximately 4,000 merchants to provide consumers with a wide selection of spirits and other alcoholic drinks, offering competitive prices and fast delivery times.

What’s next for Uber shares?

According to the chart above, Uber shares gapped up yesterday after surging 7% to $56.5 per share, approaching a key resistance at $59.5.

This level has already been rejected by the price action before and that makes it a key one to watch as a move above could mark the start of a fresh new bull run.

If that were to happen, a first target for Uber shares could be set at $72.5 per share – representing a potential 28% upside for investors on short notice.

Meanwhile, another rejection of that marker could end up filling the bullish gap left behind yesterday, especially if the company’s results for Q4 fall short of the market’s expectations.

In this regard, it is important to note that both the RSI and the MACD are trending lower even though the price has moved higher lately. This divergence in the momentum could lead to a short-term pullback unless bulls manage to break that $60 resistance in the following sessions.