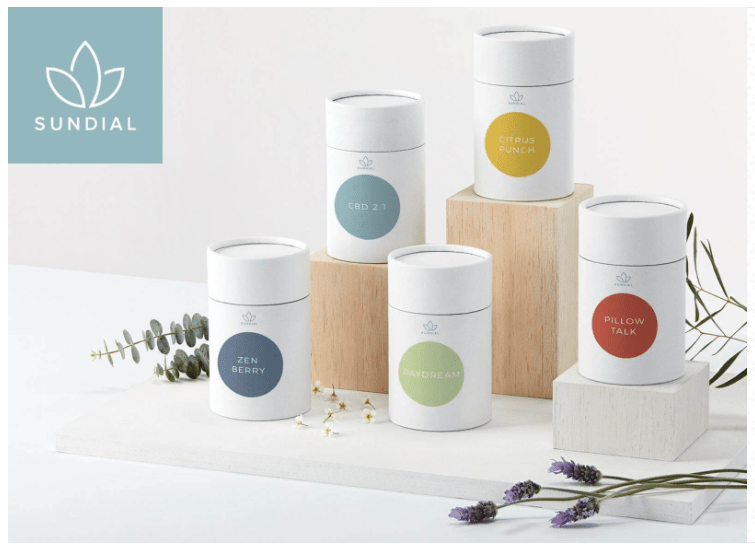 The price of Sundial Growers shares exploded yesterday after the stock became popular once again among retail traders via Reddit’s WallStreetBets forum, prompting a potential short squeeze of the likes of GameStop (GME) and AMC Entertainment (AMC).

The exact data about the stock’s short-interest is a bit hard to pull given the fact that the company has issued millions of shares lately while some of those contracts outline specific conditions in regards to lock-up periods and other similar arrangements that complicate the task of estimating the number of shares currently floating freely.

For example, data from FinViz indicates that there were 436.61 million shares floating as of yesterday, with a potential short interest of 41.2% based on that number. Meanwhile, data from MarketWatch shows that the float is much higher at 1.07 billion shares, with the amount of shares currently being shorted standing at 180 million as of 26 February – implying a percentage of short-interest of around 17%, which is still rather high.

Yesterday marked a potential turning point for Sundial Growers shares, as the price went up 17.8% at $1.39, although trading volumes were not particularly high.

In this regard, based on the stock’s average daily volume of 378 million shares, it would only take a day for short-sellers to fully cover their positions which makes it unlikely that a short-squeeze could lead to a significant jump in the price of the stock.

Meanwhile, a company filing informed that a major shareholder, Hudson Bay Master Fund Ltd, has been authorized to sell a total of 98.3 million shares. For the purpose of the filing, the shares were assigned an intrinsic value of $1.5 a piece.

Hudson Bay has been Sundial’s most prominent shareholder for a while now and this filing indicates that the fund is expecting to exit its position in the Canadian weed producer on short notice.

Moreover, it is important to remember that Sundial also filed a shelf offering with the US Securities and Exchange Commission (SEC) in late February to register another $1 billion in multiple financial instruments such as warrants, common shares, and rights, yet this new shelf registration had not been signed off by the regulator at the date of this last filing.

All of these offerings will effectively dilute existing shareholders and could result in the collapse of the stock price if the offerings are valued below the current market price of the shares.

What’s next for Sundial Growers shares?

Despite yesterday’s downtick, investing in Sundial involves multiple risks as the company continues to dilute shareholders through multiple share offerings.

As of yesterday, the market capitalization of Sundial Growers was around $1.5 billion. Meanwhile, estimates indicate that the firm’s cash holdings – possibly the largest asset held by the company at the moment – should be around $700 million, representing half of its market cap.

Aside from that, Sundial has little to offer to investors as its core business produced merely $58 million in revenue last year along with a net loss of around $209 million.

In this context, unless Sundial were to acquire another company that significantly modifies its fundamentals, the stock could remain trading within the range of $1 billion to $2 billion in market capitalization terms as investors remain skeptical about its future.