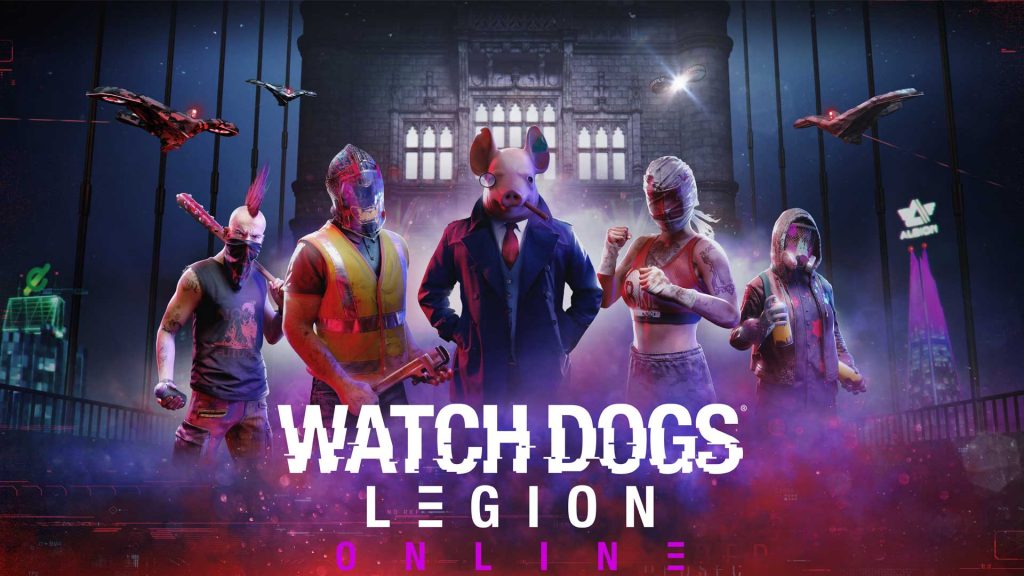 GameStop (GME) stock rose 41% yesterday despite the sell-off in US tech stocks. Would it end badly again just like it did earlier this year?

GME stock has been very volatile this year. At one point in time, it had fallen over 90% from its peaks. However, the stock has been strong over the last week and has jumped over five-fold from its recent lows.

GameStop has taken several decisions after activist investors Ryan Cohen got three seats on the board. “We are excited to bring our customer-obsessed mindset and technology experience to GameStop and its strategic assets. We believe the Company can enhance stockholder value by expanding the ways in which it delights customers and by becoming the ultimate destination for gamers,” Cohen had said after announcing the agreement with the company over the board seats.

Referring to the three new directors joining the company’s board, Cohen said, “Alan, Jim and I are committed to working alongside our fellow directors and the management team to continue to transform GameStop. In addition, we intend to bring additional ownership perspectives to the boardroom.”

Last month, GameStop announced that its CFO Jim Bell would resign on 26 March. It is widely believed that Cohen is behind the exit of Bell from the company. “We acknowledge that leadership changes often follow activist settlements and Mr. Bell’s exit was mutual, non-immediate, and suggests no disagreements with company/board,” said Jefferies analyst Stephanie Wissink told clients.

Earlier this month, GameStop announced that it has formed a Strategic Planning and Capital Allocation Committee with Cohen as the chairperson. The Committee’s job is “to identify initiatives that can further accelerate the Company’s transformation.”

The Committee appointed a Chief Technology Officer and appointed two executives to look after the customer care and e-commerce fulfillment functions. Next, it would look at a new CFO for GameStop and markets are anticipating that the next CFO would have a tech background.

According to the company “The Committee will continue to focus on identifying actions that can transform GameStop into a technology business and help create enduring value for stockholders. It is responsible for evaluating areas that include GameStop’s current operational objectives, capital structure and allocation priorities, digital capabilities, organizational footprint, and personnel.”

There are reports that suggest that Cohen could lead GameStop’s eCommerce operations. To be sure, GameStop has been reporting strong growth in online sales. While the company’s total sales in the nine-week holiday period ending 2 January 2021 fell 3.1% over the corresponding period last year, total comparable sales increased 4.8% over the period. Also, eCommerce sales accounted for 34% of the total sales over the period. In comparison, online sales in the fiscal third quarter of 2021 ending 31 October 2020 accounted for only 18% of GameStop’s sales.

A higher proportion of online sales would help the company is increasing its profitability. It has been gradually closing down its stores and trying to shift customers to either alternate stores or online shopping. 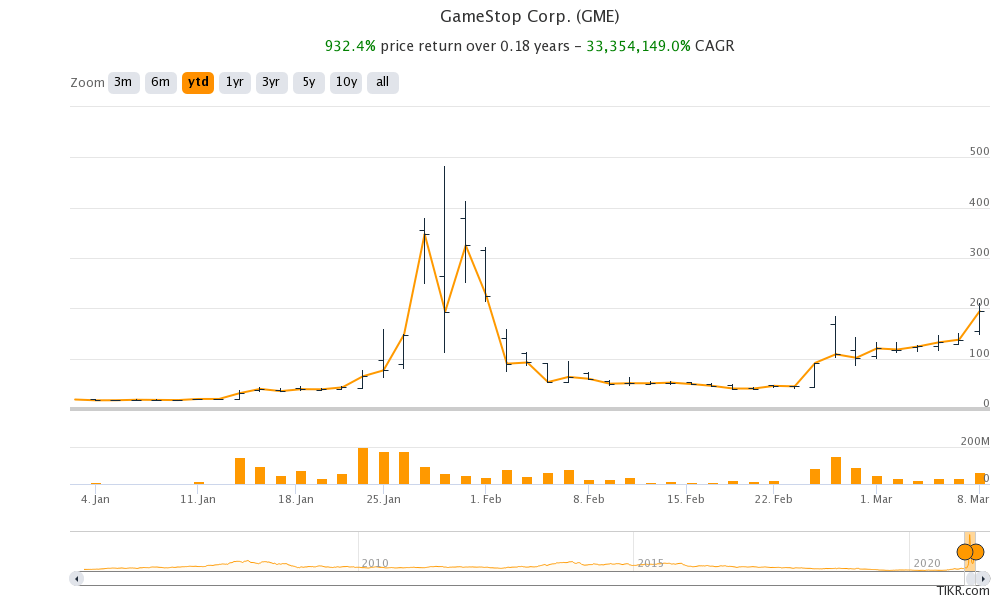 Ryan Cohen is credited with cofounding Chewy which he later sold off. However, while he was at the helm of affairs, Chewy took on Amazon. Markets expect Cohen to turnaround GameStop also and make it the “Amazon of gaming.”

Along with the transformation, a short squeeze is also at play in GameStop stock. Earlier this year, the stock’s short interest or the total shares sold short exceeded 100%. This meant that more shares were sold short than the total available free float shares. Then came the onslaught from Reddit group WallStreetBets that triggered a massive short squeeze in the stock.

However, as is the case with short squeeze, GameStop stock soon pared gains and tumbled over 90% from its peaks. Now, another short squeeze seems to be at play in the stock. However, the squeeze would not be as bad as we had previously. Only about 25% of GameStop shares are currently sold short according to S3 Partners as compared to 140% at the peak. Also, the stock’s short interest is the lowest in a year.

“Shorts will continue to be squeezed out of their positions as GameStop’s stock price continues to trend upwards,” said Ihor Dusaniwsky, managing director of predictive analytics at S3 Partners. Dusaniwsky estimates that GameStop stock short-sellers have lost $6 billion in mark to market losses in 2021.

Melvin Capital has been the poster child of GameStop’s short squeeze. The hedge fund lost 50% of its value in January amid the sharp rally in GameStop. It eventually closed the position. Melvin has been short on GameStop stock since 2014.

Berkshire Hathaway chairman Warren Buffett’s annual letter to shareholders lacked the fire that we anticipate from the legendary investor. There was no mention of the short squeezes or the humongous market rally that we’ve seen from the March 2020 lows.

Meanwhile, Berkshire Hathaway’s vice chairman Charlie Munger weighed in after the short squeeze in stocks like GameStop. “I think you should try and make your money in this world by selling other people things that are good for them, and if you’re selling them gambling services where you rake profits off the top like many of these new brokers who specialize in luring the gamblers in, I think it’s a dirty way to make money, and I think we’re crazy to allow it,” said Munger.

How to buy GameStop stock?

The recent rally in GameStop stock could also end up badly like we saw earlier this year. The company now has a market capitalization of over $13 billion. The massive valuation would seem unjustified considering the fact that gaming is moving online. Online gaming platform Roblox, which is set to list later this week was valued at $29.5 billion in the most recent private funding round. While there is a story around Roblox, GameStop is expected to see flat sales at best and falling sales at worst as gaming shifts online. While it is also a turnaround story, the current stock prices and valuation seem way too high for comfort.