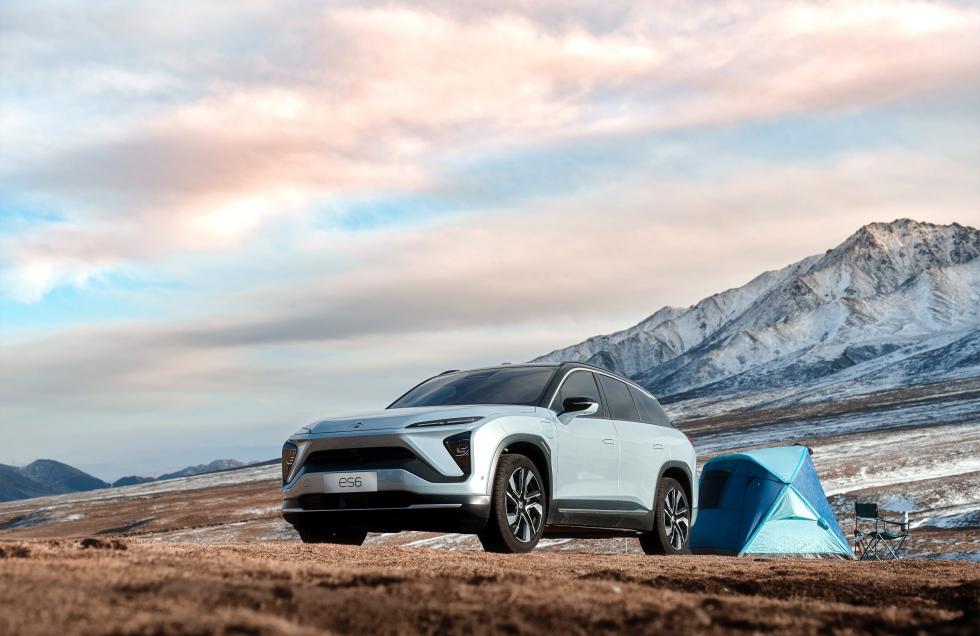 NIO stock was trading sharply higher in US premarket trading today after it released its March deliveries which were ahead of its guidance.

Earlier this month, NIO had said that it would halt production for five days due to chip shortage. Automakers including Ford, General Motors, and Volvo also had to curtail some production as the global chip shortage has affected many industries including the automotive industry.

Previously, NIO had said that it expects to deliver between 20,000-20,500 electric cars in the first quarter. However, while announcing the production halt it said that it expects to deliver 19,500 cars in the quarter. NIO delivered 12,803 cars in the first two months of 2021. it delivered 7,257 cars in March which took its first quarter deliveries to 20,060. The company’s deliveries increased 423% year over year in the quarter and were a new record high in March.

Meanwhile, not much should be read into the record high deliveries as electric vehicle companies are posting strong growth and are reporting record numbers almost every quarter.

What to expect from Tesla?

Tesla is also expected to soon release its first quarter deliveries. During their fourth quarter 2020 earnings call, Tesla said that it expects its deliveries to rise at a CAGR of 50% over the long term and expects the growth rate in 2021 to be “materially higher” even as the company did not provide hard guidance for 2021. It added, “As we increase production rates, volumes will skew toward the second half of the year, and ramp inefficiencies will be a part of this year’s story and are necessary to achieve our long-term goals,” the company said in its release.

Meanwhile, electric vehicle stocks were trading higher in premarkets today after President Joe Biden unveiled his $2 trillion American Jobs Plan that has outlined $621 billion for the transportation sector. As part of the plan, Biden has proposed spending $174 billion in the electric vehicle. The plan talks about giving “consumers point of sale rebates and tax incentives to buy American-made EVs (electric vehicles), while ensuring that these vehicles are affordable for all families and manufactured by workers with good jobs.”

Along with NIO’s Q1 delivery beat, the uptrend in green energy stocks after Biden’s announcement is also helping the stock to rally. Rival Chinese electric car maker XPeng also delivered 5,102 cars in March, a year over year rise of 384%. The company’s deliveries were also ahead of its guidance of 4,262 cars.

Tesla sold 18,318 electric cars in China in February. The country has emerged as a major market for Tesla even as it is facing intense competition in the US and European markets. Volkswagen has already dislodged Tesla as the market leader in Europe.

“Despite the noise/chip shortage, Tesla saw strength in China and the U.S. with EV consumer demand patterns that continued to improve discernibly since the beginning of January with strength seen for Tesla in the months of February and March particularly in China,” said Daniel Ives of Wedbush Securities who is bullish on the electric vehicle story.

“While the stocks and the EV space are clearly going through a painful digestion period, we view this as a short-term pullback in a multi-year upward rally,” said Ives. He added, “We forecast the EV market represents a $5 trillion total addressable market over the next decade with many EV/OEMs/supply chain players poised to be major winners over the coming years.”

Meanwhile, NIO also has the tactic support of the Chinese government. The country has a special category for subsidy for companies that have battery swapping technology where only NIO qualifies. Last year, China’s Hefei Municipal Corporation bailed out NIO while it was fighting a survival battle.

NIO stock trades at an NTM (next-12 months) multiple of 10.17x. the valuation multiples have come down from the highs amid the sharp fall in NIO stock.