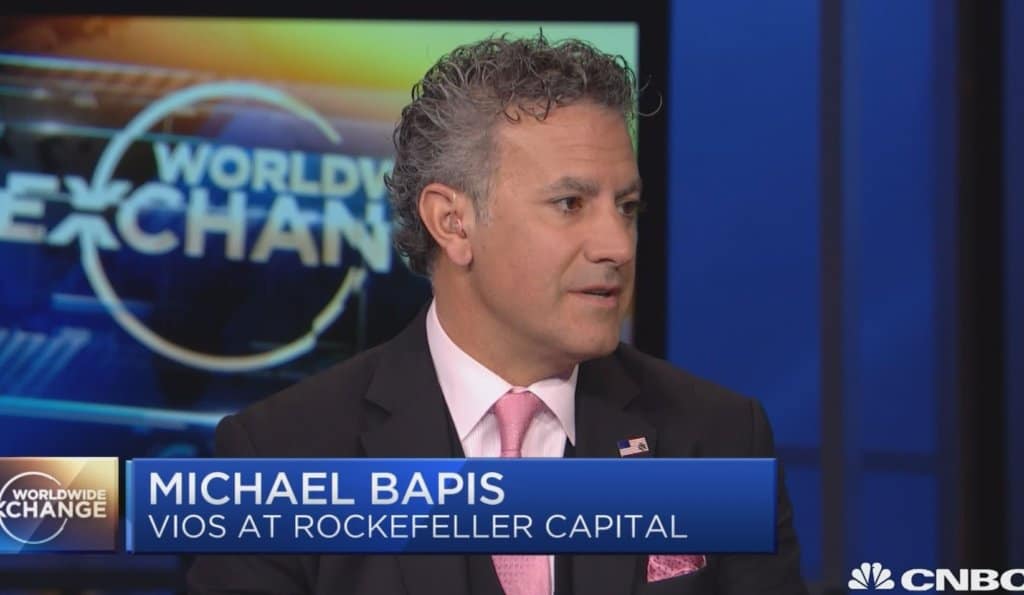 Zoom Video Communication shares have gained more than 205% this year, but traders see more upside in the stock.

The San Jose-based tech firm posted first-quarter earnings on Tuesday, revealing how ubiquitous the health crisis has made the group. The business said at its peaking during the three-month period it counted more than 300 million daily participants in virtual meetings, with use of the firm’s software jumping 30-fold in April.

The company, led by founder and chief executive Eric Yuan, said that sales jumped 169% year-on-year in the three months to 30 April to $328.2m, as it added more than 180,000 customers with more than 10 employees since January – far more than it had expected.

The firm’s share price has been able to ride out security flaws in the past, including a vulnerability which allows attackers to remove attendees from meetings, spoof messages from users and hijacked shared screens. Another flaw saw Mac users forced into calls without their knowledge.

The company has apologized and released a Zoom 5.0 version in April, which it says addresses many of these concerns. However, a number of firms and government bodies bar their staff from using Zoom, including SpaceX, Elon Musk’s space exploration company, Google, NASA, the US Senate, and New York City’s Department of Education.

The firm competes with Microsoft, Cisco, and Alphabet (GOOG) who all sell their own video conferencing platforms.

Ascent Wealth Partners’ Gordon said: “There’s been some security missteps, but they’ve addressed it and we continue to remain bullish.”

He said: “How and will they turn the participants into paying customers alongside trying to make sure these customers are secure and the networks are secure.”

But Bapis added: “They have a market share right now unlike any other. It’s a massive opportunity for the company.”

The spike in Zoom’s stock price has catapulted its founder Eric Yuan to the league to top billionaires. According to Forbes, Yuan’s net worth stands at $9.6 billion. Jeff Bezos and Elon Musk have also added to their personal wealth this year as Amazon and Tesla soared to record highs despite the pandemic.

You can check our list of some of the best brokers for trading Amazon stock. If you’re interested in raising finance to see you through this tough period, see our recommended loan providers