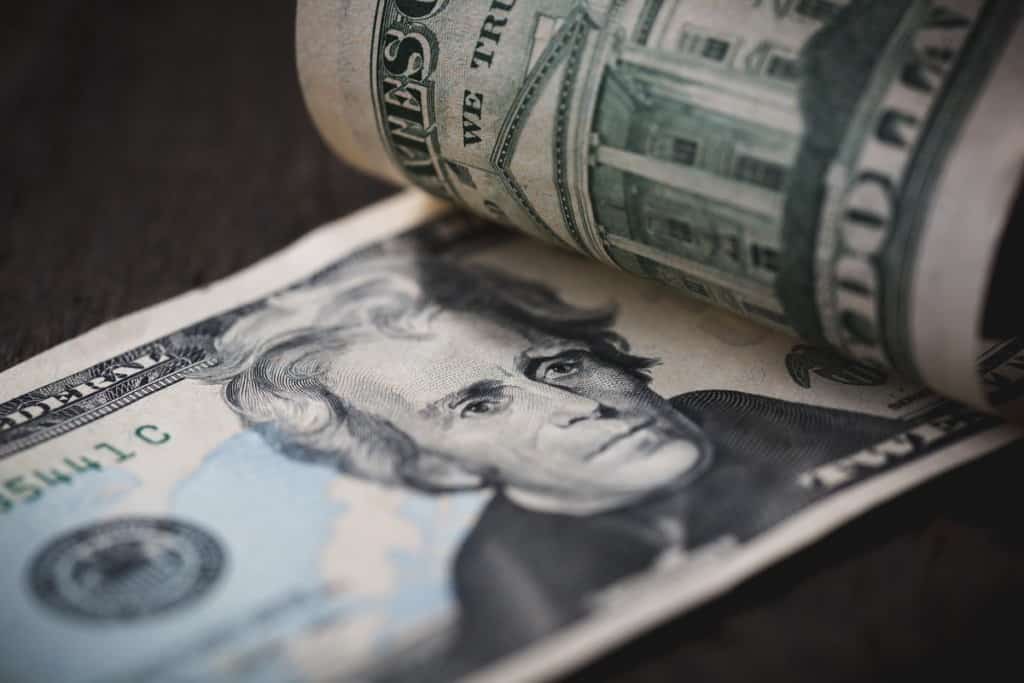 Trade tensions, slow growth, and low-interest rates all left their mark on the world’s largest banks last year, affecting the investment banking revenue they racked up.

The five largest global banks hit $26.1bn in investment banking revenue in 2019, 3% down on the year, according to data gathered by LearnBonds. JP Morgan, ranked as the world’s largest bank, made almost $6.9bn profit from investment banking last year.

The keyrole of an investment bank is to help companies and governments raise capital from investors, such as pension funds or other money managers. The banks take the role of the underwriter, making sure that bonds or stocks are competitively priced and sold. Investment bankers also help clients manage mergers and acquisitions.

In 2019, the twelve largest US and European banks generated $77.5bn from investment banking, or $3bn less compared to the previous year, revealed the Wall Street Journal and Dealogic data.

As market leader, JP Morgan gained 8.9% market share, a 0.3% rise compared to the year before. But investment banking income at the US giant dipped by more than $50m between 2018 to 2019.

Although the revenues of the world’s top investment banks plunged to a 13-year low in the first half of 2019, JP Morgan still managed to produce record income in the fourth quarter. The record earnings at the end of the last year were driven by the bond trading revenue, which surged 86% to $3.4bn, surpassing the $2.6bn estimate by roughly $800m.

Chief Executive Officer of the JP Morgan, Jamie Dimon said: “JP Morgan Chase produced strong results in the fourth quarter of 2019, capping off a solid year for the firm where we achieved many records, including record revenue and net income.

While we face a continued high level of complex geopolitical issues, global growth stabilized, albeit at a lower level and resolution of some trade issues helped support client and market activity towards the end of the year.”

Goldman Sachs, the second-largest investment bank in the world, ended 2019 with $5.8bn in investment banking revenue and a 7.5% market share. Compared to a strong 2018, the Wall Street institution suffered a near 7% slide in revenue from investment banking services. This fall reflected lower earrings in underwriting and financial advisory, partially offset by higher revenues in corporate lending during 2019.

However, the bank ended the year with $36.6bn in overall net revenues, including the fourth-quarter revenues of $10bn, its highest quarter since 2007.

Goldman Sachs chairman and chief executive David Solomon said: “Strong performance in the fourth quarter helped us to deliver solid results for the year while continuing to invest in new businesses. We aim to drive higher returns in the future.”

Behind the two leading banks, Morgan Stanley and Bank of America ranked third and fourth with revenues of around $4.8 bn and $4.7 bn in 2019, respectively. Citigroup took fifth place on this list, with $3.8bn of revenue last year.

The 2019 data show the five leading US investment banks generated one-third of total investment banking revenue in the last year, holding a market share of more than 33%. The position of American banks in this area has been strengthened as a host of European banks – such as Deutsche Bank, Royal Bank of Scotland and UBS – have withdrawn from investment banking after suffering crippling losses in the 2008 financial crisis.

If you are interested in investing in stocks and looking for a mobile trading app, please visit our review pages for more details. Alternatively, to buy shares in the UK, see our featured Stock brokers or Spreadbetting companies for more details.