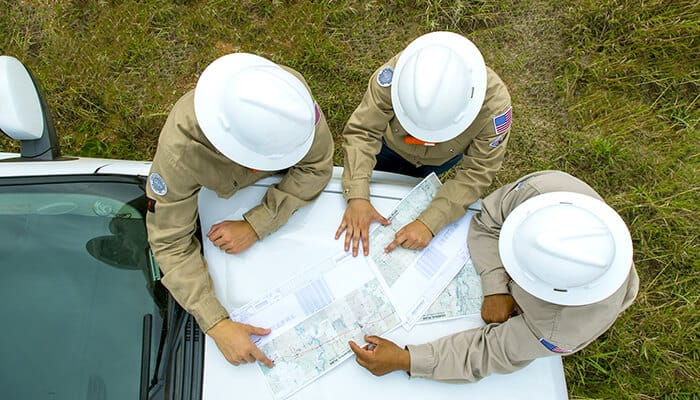 Chesapeake Energy (NYSE: CHK) is among the most at threat oil & gas companies as plunging oil prices are likely to create bankruptcies and debt restructurings amid the sector. The Oklahoma City-based shale oil and gas producer has seen its stock plunge by 81% in the last 90 days to 17 cents on Monday morning.

While oil prices moved back to $30 range following US President Donald Trump’s pledge of taking all the necessary actions to save the US oil and gas industry along with the reports of a potential deal between Saudi Arabia and Russia, market analysts are still concerned over the demand for oil.

Oil prices dropped more than a half in the last year amid increasing supplies from the top three largest producers that include Saudi Arabia, Russia, and the US. At the same time, the spread of coronavirus around the world has cut deep into global oil demand.

“I think the whole market understands that the deal between Saudi Arabia and Russia is important… and to bring stability in a world that is about to see probably the greatest recession ever,” Kirill Dmitriev, chief executive of Russia’s sovereign wealth fund RDIF.

Despite production cuts, the market analysts are forecasting further falls in the demand for oil. BofA analysts expect global oil demand to decline by 12 million barrels of oil a day in the second quarter for the year due to lockdown, while Goldman Sachs claims that oil demand dropped 25% last month.

“This shock is extremely negative for oil prices and is sending landlocked crude prices into negative territory, while waterborne grades such as Brent will be far more insulated, staying near cash costs of a $20 barrel of oil with temporary spikes below,” Goldman says.

Chesapeake Energy, led by chief executive Doug Lawler, has seen its stock price crash close to 94% in the last twelve months due to its high breakeven point and a massive debt load with $192m of the bond is due in August, the total debt load stands around $9bn.