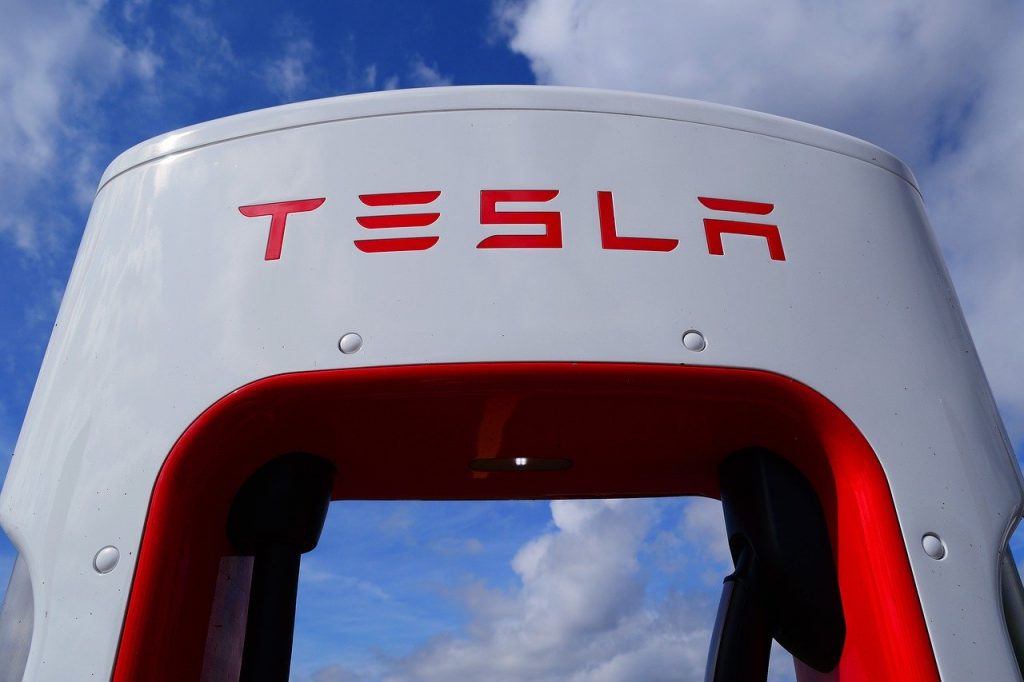 This week, several tech companies are reporting their earnings starting with Netflix on Tuesday. Tesla would release its earnings on Wednesday while Twitter on Friday.

Twitter has sued Tesla’s CEO Elon Musk after the world’s richest person backed out of his $44 billion deal to acquire the social media company. Musk claims that the number of bot accounts on Twitter is way above the 5% that Twitter claims. He has also accused the company of not providing him with adequate information and firing key executives without his permission.

Twitter on the other hand has sued Musk for “specific performance” and wants him to acquire the company. We might get some information on the deal during Twitter’s earnings release. As for Tesla, Wall Street analysts look mixed before the second quarter earnings release.

Analysts expect Tesla to post revenues of $17 billion in the second quarter, a YoY rise of 42.8%. While the expected rise in revenues looks strong, it would be among the lowest growth that the Elon Musk-run company has posted in the last couple of years. While it has been incrementally raising vehicle prices, including a hike in June, its deliveries took a hit in the second quarter due to the lockdowns in China.

Tesla delivered 254,695 cars in the second quarter. The deliveries fell as compared to the first quarter. It was the first time in two years when its deliveries fell on a sequential basis. However, things are getting on track and the company said that June was its best production month on record. NIO also delivered a record number of cars in June as the lockdowns in China helped lift its production.

Elon Musk has warned of a ‘tough’ quarter

Musk has anyways warned of a tough quarter. The company is also laying off employees while adding more hourly workers. At the beginning of the year, Tesla said that it expects to deliver 1.5 million EVs (electric vehicles) in 2022 which was in line with its forecast of a long-term CAGR of 50%. However, some analysts now fear that the company might revise the projection when it reports its second-quarter earnings.

Profits are also expected to fall

Analysts expect Tesla to post an adjusted EPS of $1.83 in the quarter, 26.3% higher than the corresponding quarter last year. However, its earnings are expected to fall from the first quarter when it posted a record EPS of $3.22.

During the upcoming earnings, Tesla might also provide an update on its layoffs. Musk has confirmed that Tesla would be laying off 10% of its total salaried workforce. He clarified that the layoffs would impact 3.5% of the workers and the actual number was not “super material.” He also said that “A year from now, I think our headcount will be higher in both salaried and obviously in hourly.” 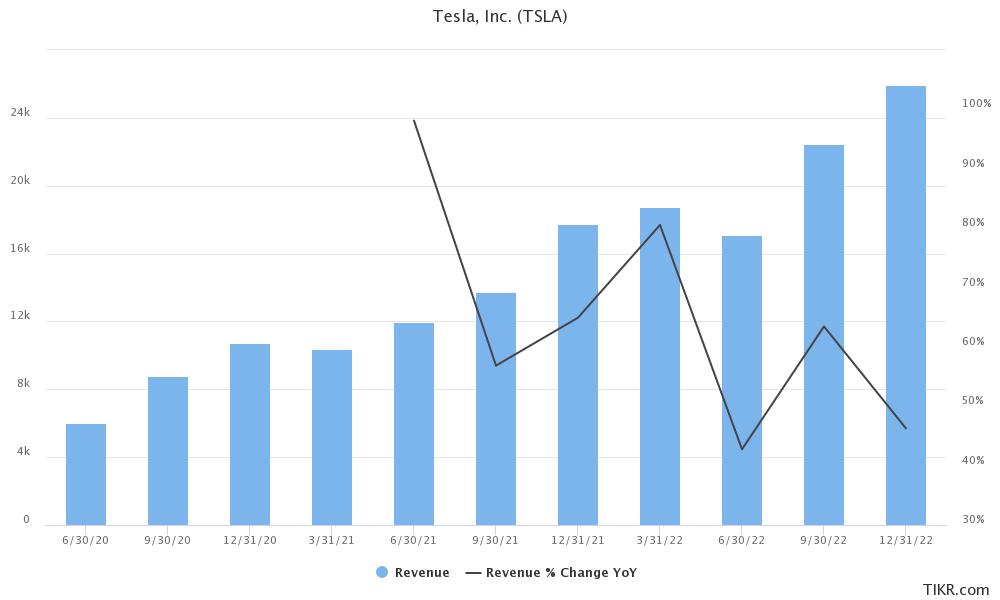 Notably, Tesla’s employee policies have always been under a scanner. Unlike Detroit automakers, Tesla does not have a union. While Musk has said that he is not against unions, the company has allegedly acted against workers trying to unionize. Also, the company has been accused or racial and gender discrimination. While Musk has claimed to be a “socialist” the company’s employee policies don’t reflect those credentials. Most recently, he had warned Tesla employees to return to the office or else lose their jobs.

Last week, Adam Jonas of Morgan Stanley, who is among the most bullish analysts on the EV company, also lowered his target price from $1,200 to $1,150. “We make material cuts to our forecasts across our coverage to reflect slowing growth and credit headwinds. Top line holds up better vs. past recessions (due to relatively low unit starting point and historically low inventory) while margins take a hit,” said Jonas in his note.

That said, Jonas’ target price is still among the highest on Wall Street. Last week only, Truist initiated coverage on Tesla with a buy rating and $1,000 target price, which is lower than that of Morgan Stanley. However, JPMorgan reiterated its bearish view of the shares. The brokerage has been historically bearish on Tesla shares.

But then, Wall Street has always been divided about Tesla. However, when the company releases its Q2 earnings, both bulls and bears would be watching the commentary on how the China lockdowns have impacted the company’s profitability.