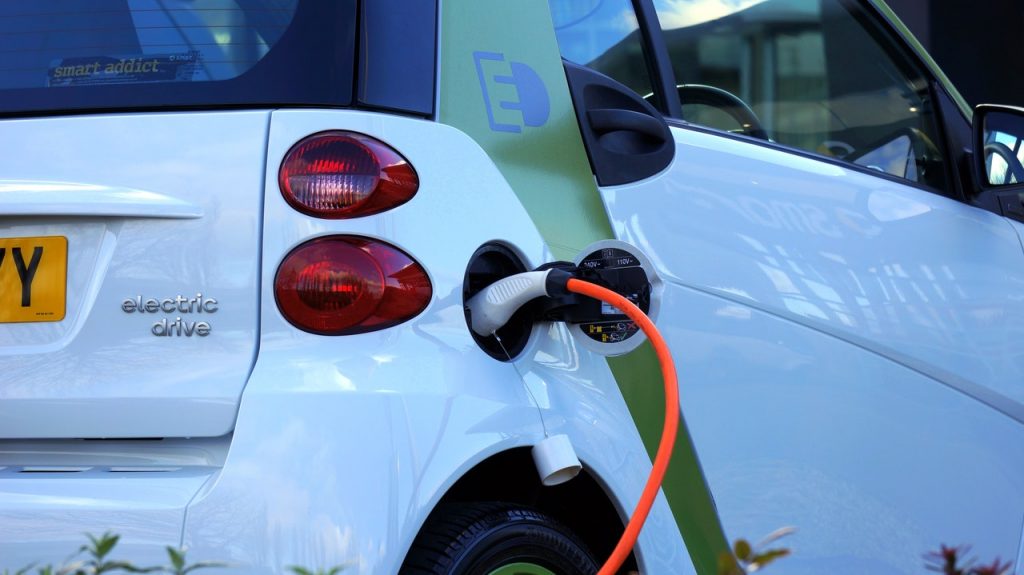 NIO delivered 12,961 cars in June which took its second-quarter deliveries to 25,059. The EV makers’ deliveries rose 60.3% in June and 14.4% in the second quarter. Notably, Chinese EV production took a hit in April and May due to the COVID-19 lockdowns in the country. As the lockdowns were lifted subsequently, China’s industrial production and EV production also rebounded in June.

NIO has delivered a total of 217,897 units cumulatively. The company has been ramping up production and last year it entered into an agreement with Chinese state-owned JAC Motors to increase the annual production capacity to 240,000 vehicles. However, the ramp-up has been slow over the last few months due to the global chip shortage situation.

Not only EV companies but legacy automakers are also battling with a shortage of chips. General Motors delivered 582,401 vehicles in the US in the second quarter of 2022, which was 15% lower than the corresponding quarter last year. It had to delay deliveries of 95,000 cars to dealers in the quarter due to the shortage of chips. The company delivered 7,300 electric cars in the quarter. While legacy automakers’ EV sales have been lagging pure-play EV companies, they are fast catching up.

John Murphy, Bank of America’s lead automotive analyst believes that both GM and Ford would increase their market share in the US EV market to 15% each by 2025.

Analysts are bullish on NIO stock

While NIO stock has sagged over the last couple of years, Wall Street analysts have been quite bullish. Last week, Morgan Stanley, which has an overweight rating and $31 target price on the Chinese EV maker called it a tactical idea and said that the stock would rebound. Analyst Tim Hsiao said, “While sluggish industry sentiment resulted in the sell-off, we believe NIO’s upbeat June sales together with good volume trajectory into 2H, aided by a strong product pipeline, will revive investor confidence in the company’s operations and trigger a rebound in the stock.”

NIO launched the new SUV ET7 in June and the deliveries are expected in August. The company has been launching new products and entering new markets which would help drive its sales in the coming years.

Meanwhile, as has been the base for the last many months, Xpeng Motors and Li Auto sold more EVs than NIO in June also. 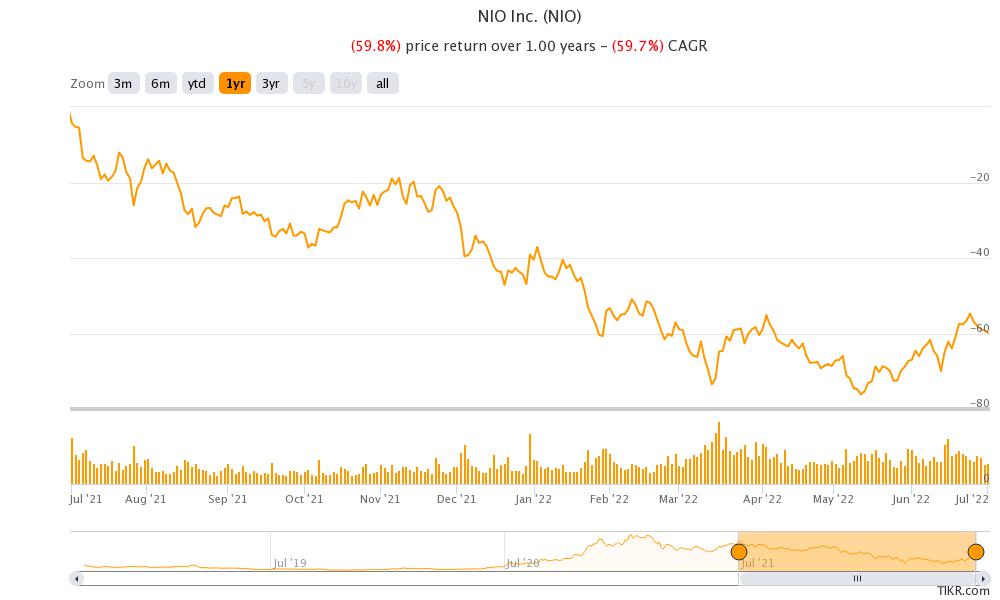 Xpeng Motors delivered 15,295 EVs in June which was 133% higher than the corresponding month last year. In the second quarter, the company’s deliveries almost doubled to 34,422. In June, Xpeng Motors reached the milestone of hitting 200,000 cumulative deliveries and its total deliveries of 206,936 are now getting closer to that of NIO.

Also, Xpeng delivered 68,983 vehicles in the first half of 2022 which is the highest among emerging automakers in China. Xpeng, like NIO, has been working on new models.

While announcing the June deliveries the company said, “In August, XPeng plans to begin accepting pre-orders for its new, flagship G9 SUV followed by an official launch in September. The Company also plans to release its new City Navigation Guided Pilot after obtaining relevant approvals.”

It said, “Li L9 arrives at all Li Auto retail stores nationwide today, and we welcome everyone to visit our retail stores for a closer look. Since its launch on June 21, Li L9 has received positive feedback from users, accumulating over 30,000 orders as of June 24, 2022, each with a RMB5,000 deposit that is refundable for a limited period of time.”

Chinese EV companies raised a lot of cash over the last two years and are flush with cash. Despite the strong cash position, Li Auto has announced a $2 billion offering to sell shares in the US. The company, like NIO and Xpeng, is also listed in Hong Kong.

Li Auto would sell the shares through an ATM (at-the-money) offering. It said, “The Company intends to use the net proceeds from the ATM Offering for (i) research and development of next-generation electric vehicle technologies including technologies for BEVs, smart cabin, and autonomous driving, (ii) development and manufacture of future platforms and car models, and (iii) working capital needs and general corporate purposes.”

Meanwhile, the lockdowns in China took a toll on Tesla’s deliveries and the Elon Musk-run company would only manage 254,695 EV deliveries in the second quarter. The deliveries fell as compared to the first quarter. However, things are getting on track and the company said that June was its best production month on record.

Musk had anyways warned of a tough quarter. The company is also laying off employees while adding more hourly workers. At the beginning of the year, Tesla said that it expects to deliver 1.5 million EVs in 2022 which was in line with its forecast of a long-term CAGR of 50%.

However, some analysts now fear that the company might revise down the projection when it reports its second-quarter earnings later this month. That said, despite the COVID-19 lockdowns in 2020, Tesla managed to almost deliver the half a million vehicles that it had projected prior to the lockdowns.