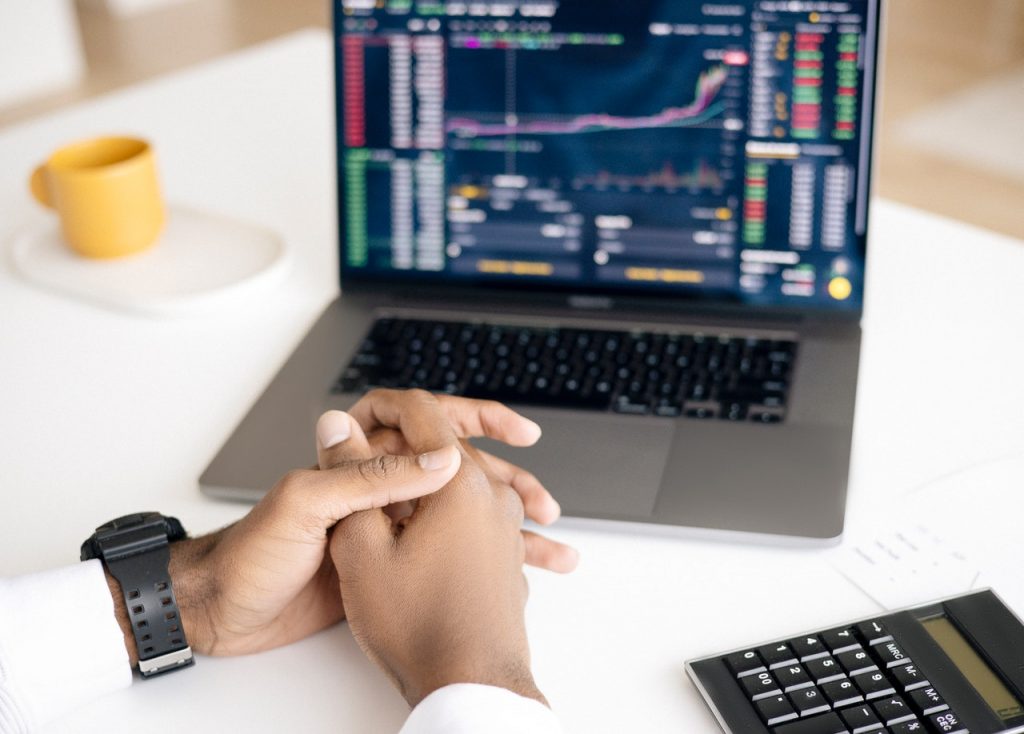 David Tepper of Appaloosa Management is among the most famous hedge fund managers. In a recent interview, he has expressed his views on stock markets and cryptos. Here’s what the iconic fund manager thinks of different asset classes.

Tepper sounds bearish on the stock markets. “I don’t think it’s a great investment right here,” he said speaking with CNBC. Here it is worth noting that in May 2020 also he had warned that US stock markets look overvalued and termed it the second most overvalued market. Several other leading fund managers also said that markets are overvalued and they expect a crash. However, US stocks continued to rise and hit new records.

Tepper admitted that the fund is not overweight equities and added that he has been “probably too conservative.” However, his bets on commodities and oil have helped the fund’s performance. Crude oil prices have risen to their highest level since 2014. While energy demand has picked up, supply has been disciplined.

Meanwhile, while energy producers are making handsome profits from the higher crude oil prices, it is also adding to inflation. US inflation is running near 30-year highs and higher crude oil prices are also contributing to the problem. The Federal Reserve is slated to begin tapering this year and a rate hike looks possible next year. 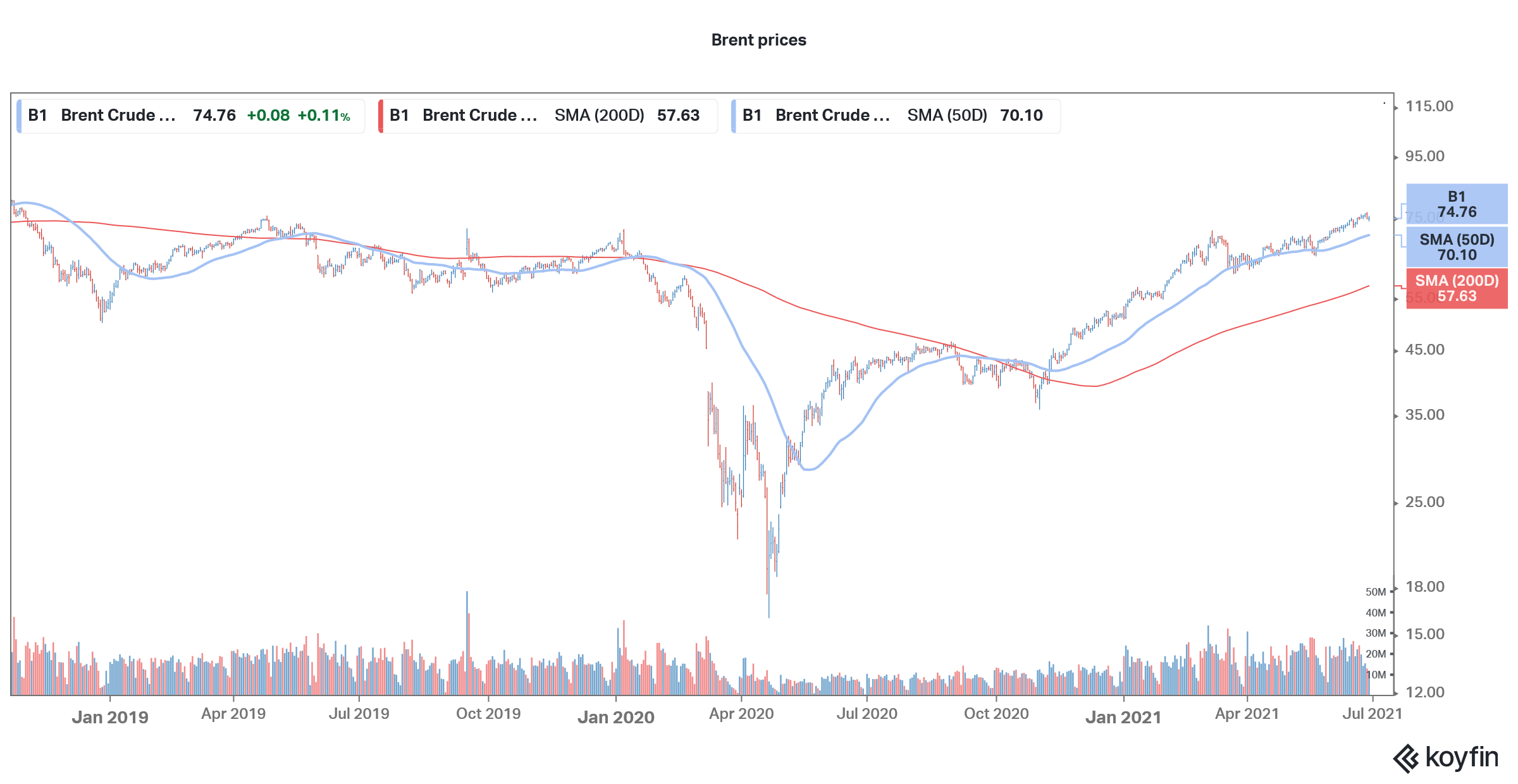 According to Tepper, “I just don’t know how interest rates are going to behave next year… I don’t think there’s any great asset classes right now… I don’t love stocks. I don’t love bonds. I don’t love junk bonds.” The yields on US bonds have hardened over the last month as inflation has been sticky and does not look transitory. The supply-side challenges have also added to inflation.

There has been a perfect storm in the global supply chain. Demand has picked up, especially in the US, while supply hasn’t kept pace. Also, since factories were closed for a long period last year, there has been a lot of inventory drawdown. As a result, companies have been looking at inventory restocking further leading to increased demand.

Then we have the localized spreads of coronavirus in parts of Asia, especially in Vietnam and Malaysia. Both these countries are quite important for global supply chains. Notably, Nike is among the companies that are severely impacted due to factory closures in Vietnam. The company has had to lower its guidance as it cannot source enough to satiate the strong demand.

Meanwhile, Tepper sees a rally if bond yields don’t rise further. “If we are going to sit here with 1.60% [on the 10-year Treasury yield] after the Fed announces tapering, then you could get a rally. There might be a trading rally. You might get 5% to 10% up. I’ll go in and get out,” said Tepper.

Notably, Tepper had turned bullish on stocks in March. However, rising inflation and crippling supply chain problems are threatening global economic recovery. That said, some of the brokerages continue to remain bullish. Fundstrat’s Tom Lee recently raised his year-end S&P 500 target from 4,700 to 4,800. Goldman Sachs has a 4,700 2021 target for S&P 500.

Tepper acknowledged that he has invested some money in cryptos. “I do have some. It’s relatively small amounts. It’s really because my son was into it,” said Tepper. However, he rued the fact that his exposure is quite small. The cryptocurrency market has been incredibly strong this year and bitcoin recently hit a new record high after the launch of the first bitcoin ETF in the US.

While there was a crash in cryptocurrencies earlier this year amid China’s crackdown, they have since recovered. However, some fund managers especially Warren Buffett and his deputy Charlie Munger continue to hold very bearish views of cryptos. Buffett has termed bitcoin a “rat poison squared” in the past. At last year’s annual meeting, Munger also criticized cryptocurrencies.

“I don’t welcome a currency that’s so useful to kidnappers and extortionists and so forth. Nor do I like just shuffling out a few extra billions and billions and billions of dollars to someone who just invented a new financial product out of thin air,” said Munger. He added, “I think I should say modestly that I think the whole damned development is disgusting and contrary to the interests of civilization, and I’ll leave the criticism to others.” The duo is also bearish on gold and even at this age Buffett has almost all his money invested in stocks.

Earlier this year, Tepper bought Beachbody stock which went public through a SPAC reverse merger. However, the stock has continued to tumble and now trades at a discount of over 50% from the SPAC IPO price. The company competes with Peloton, whose stock has tumbled too.

An alternative approach to investing could be to invest in ETFs that give you the desired exposure. Through an ETF, you can diversify your risks across many companies instead of just investing in a few companies. While this may mean that you might miss out on “home runs” you would also not end up owning the worst-performing stocks in your portfolio.