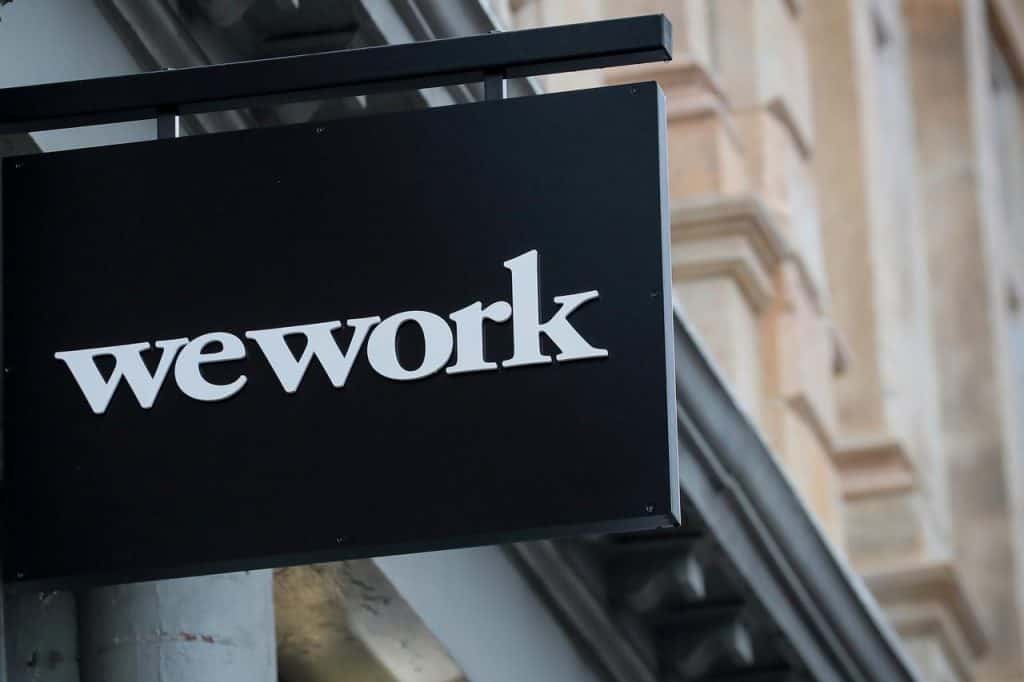 The We Company, the parent of WeWork, stated on Wednesday that a woman would be added to the board of directors. The firm also unwound a $5.9 million payment to its chief executive for the use of the word “We,” a trademarked one, prior to the scheduled IPO (Initial Public Offering.)

The woman in question is Frances Frei, and the decision to include her came in the midst of heavy criticism received by We Company’s IPO filing in August. The offering showed its intentions to go public with a board of directors full of men and revealed the payment to Adam Neumann’s firm.

A Specialist in Technology and Operations Management

According to the company’s remarks in the IPO’s amended filing, Frances Frei will join the board of directors after the offering is completed. Frei is currently a Professor of Technology and Operations Management at Harvard Business School, has provided human resources consulting services to The We Company since March 2019.

In an effort to increase the board’s gender and ethnic diversity, which was one of the primary reasons for the public backlash, the firm has stated that it plans to add another director to the board within a year of the completion of the initial public offering.

Originally, the We Company’s intentions were to meet the public audiences with a board of seven people, all of whom were male. That anti-inclusive practice is frowned upon by several prominent investors in the field, such as BlackRock Inc.

WeWork is known around the industry for providing desks to firms and individuals, with a special focus on startups and entrepreneurs. The company has made huge contributions to the popularization of the shared office space concept. Earlier in 2019, it was valued at around $47 billion and has helped investors make money online via the stock market.

Current State of the Company

There is no question about the firm’s growth, but that doesn’t mean that there aren’t any threats surrounding the business. For example, some specialists are concerned over an alleged mismatch between the WeWork’s cash flow and liabilities, because it rents workspaces to its customers under short-term contracts but uses long-term leases to pay for rent itself.

The We Company was founded in 2010 and is based in the city of New York. The first half of 2019 was highly successful because it represented a doubling in revenue, to $1.54 billion. However, losses were 25 percent higher during that span than in 2018, at $900 million.

Adam Neumann, its co-founder, is leading the firm that now wants to go public against a significant market backdrop, with the trade tensions between China and the United States affecting the stock market.