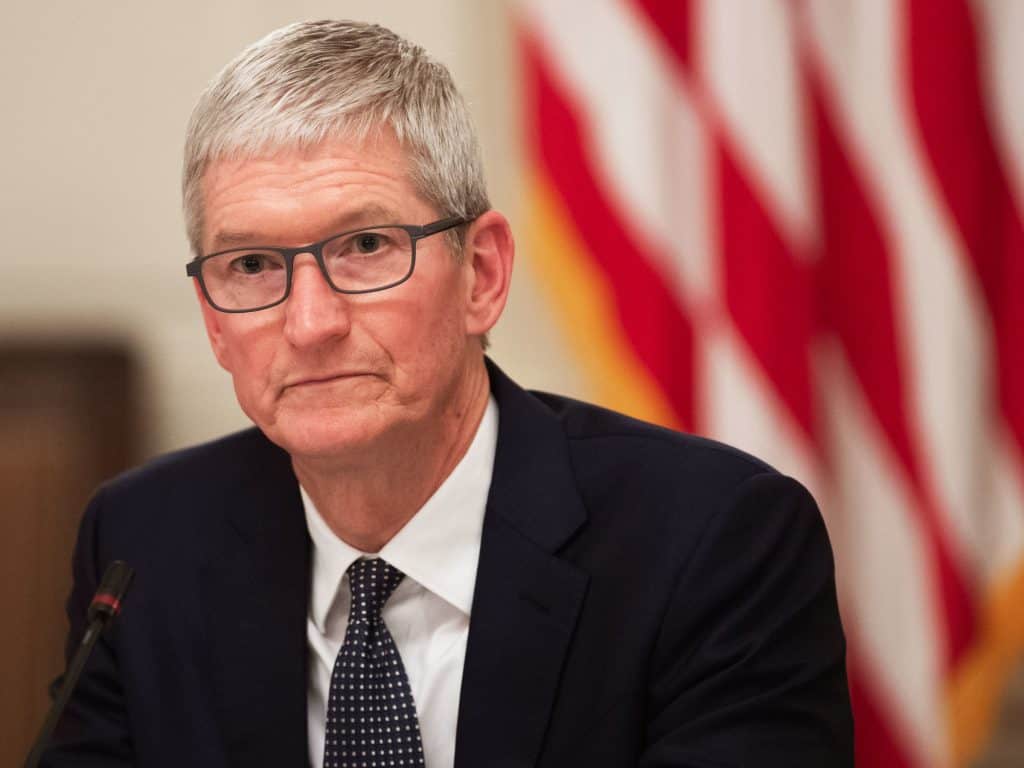 On Sunday, Trump revealed that he had spoken with Cook about US tariffs on Chinese imports. He said that Cook “made a good case” about tariffs hurting the American company while Samsung takes advantage. Trump is mulling over a new series of tariffs on products worth $300 billion imported from China. This will include consumer electronic products, as well. Apple could be severely hurt because of the tariffs, which will be implemented in two phases on September 1 and December 15. 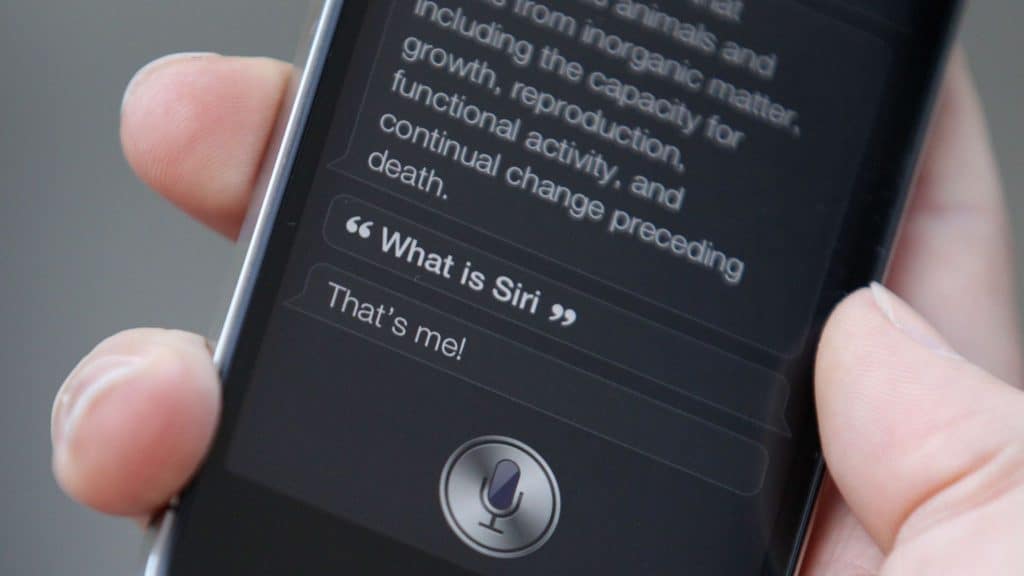 Apple’s products will also be hit by the tariffs on both occasions. The first to fall will be AirPods, HomePod, and AppleWatch. In December, iPhones and MacBook laptops will also be subject to tariffs, raising their price significantly.

While Apple’s products are made in China before getting imported to the US and other markets, Samsung doesn’t have to worry about tariffs. The South Korean company, which is the biggest competitor to Apple in the consumer electronics section (especially smartphones) will be benefited because of a favorable trade deal struck between the US and South Korea on September 2018. The double whammy of trade deals will prove harmful for Apple.

Talking to reporters in New Jersey, Trump commented that he found Cook’s argument compelling and he is “thinking about it.” His response has helped the US stock futures rise during the Sunday opening. Interestingly, before he talked to the reporters about Cook, Trump tweeted that the US was “doing very well with China.”

White House trade adviser Peter Navarro said CNN on Sunday that Chinese tariffs are not hurting American consumers. The University of Chicago, Harvard, the Federal Reserve of Boston and even the International Monetary Fund has warned of the opposite. Several American companies import China-made goods to the US, and a 25% tax slab on these products will automatically lead to a rise in their prices.

Moreover, companies will eventually have to move away from the cheap labor and manufacturing at a scale that China provides and find alternatives elsewhere, which will also be increasing prices of products in the long run. In conversation with Jake Tapper, Navarro said “They’re [taxes] not hurting anyone” claiming that China has devalued its currency to nullify the effect of the tariffs.