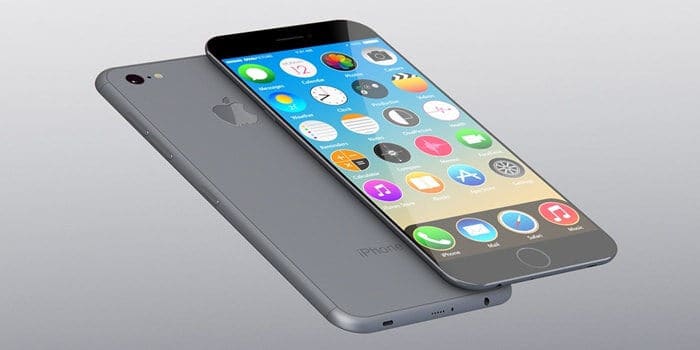 Tech giant, Apple, has released its Q3 2019 earnings to their investors. The earnings were reported today and they reveal that the company’s earnings in the quarter are up by 1% in comparison to the same quarter last year. Apple reported revenue of $53.8 billion in the quarter.

According to Apple’s CEO, Tim Cook, the company experienced a blowout quarter for wearables. The CEO, through the report, pointed out that there has been a strong demand for the Apple Watch and Airpods. There has also been a growth in the services offered by Apple and all these factors combined have acted as a counterbalance to the low iPhone sales the company has been experiencing.

iPhone sales have dipped and they now make up less than half of Apple’s revenue. The company’s revenue declined year over year from $26.5 billion to $26 billion. The revenue decline led to the media and investors predicting the fall of Apple although the declined iPhone sales alone would still maintain Apple as a Fortune 50 company on their own. Speaking on the revenue decline, Cook said that while the revenue is down from the figures reflected in June of last year, it is still significant improvement to the 17% year over year decline in Q2.

Apple’s wearables fetched $5.52 billion while net sales for the iPad were just over $5 billion. After the recently revised MacBook Air and MacBook Pro were released, the Mac came in strong and posted $5.82 billion in sales. Apple’s services racked in $11.45 billion which is a 13% year on year growth. According to Apple, the company’s services have 420 million paid subscribers and subscriptions to the services have grown in all the regions tracked by the tech company.

There is also a reported 50% year on year increase in the number of monthly users of the Apple TV app. The company’s executives also said that Apple Pay is close to reaching 1 billion transactions monthly which is almost double the number of transactions achieved by the service a year ago. Apple plans to introduce the Apple Card which will aim towards increasing the usage of Apple Pay as a service.

Analysts have previously predicted that due to the decline in iPhone sales, Apple is approaching its demise. The company, after the release of the Q3 earnings report, reassured investors that this was a strong quarter contrary to what analysts have said. Pundits have pointed out that the performance of wearables and services is dependent on the performance of the iPhone in the medium to long term.

Tim Cook said that the active install base for the company’s devices is higher than it has ever been in this quarter. He added that the slowdown in sales of the iPhone are a reflection of customer loyalty and the purchasing of second hand iPhones from previous users and not directly from Apple itself. The CEO said that they want to encourage the purchasing of second hand iPhones as this boosts the company’s services business through customers who might not afford the pricier new iPhones.

After the results of the quarter were announced, Apple’s stock was up by 4%. The quarter maintained the narrative that iPhones sales are falling while wearables are selling more. Investors may be reconsidering making a move to buy stock in Apple in anticipation of continued positive performance by wearables and services.