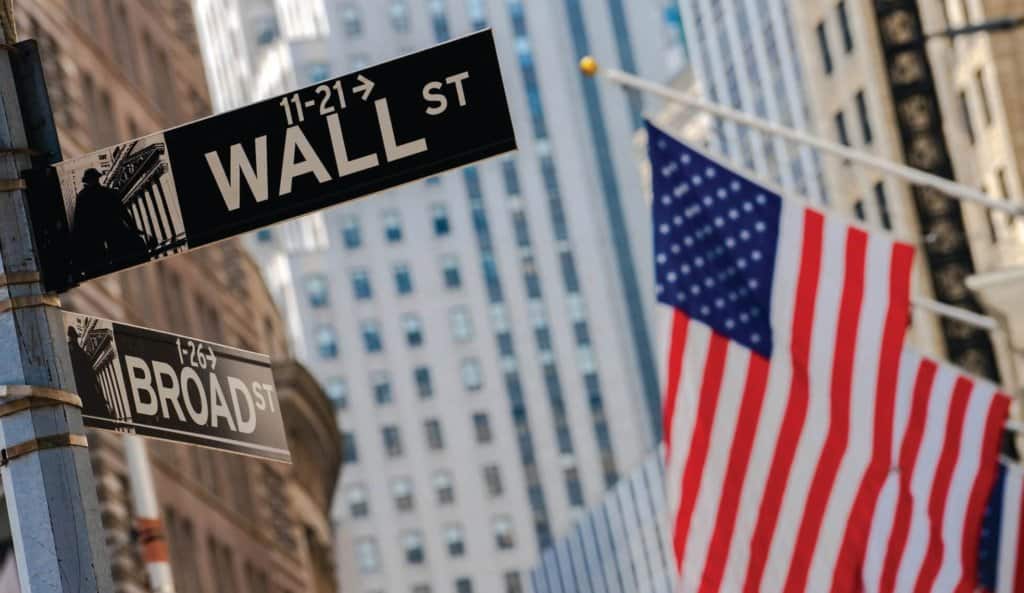 Analysts have seen a significant decline in share buybacks so far in 2020 as companies look to build up cash and strengthen their balance sheets amid the coronavirus pandemic. Many firms have said they will suspend buybacks entirely to preserve their cash flow.

Amid the coronavirus pandemic and its economic fallout, many companies have suspended buying back their shares, but continue to pay a dividend. That includes major banks such as JPMorgan Chase, Bank of America, and Citigroup, which suspended share buybacks in mid-March. However, investors favour buybacks as it increases the value of the existing shares they hold.

“Buybacks remained extremely anaemic, with QTD [quarter-to-date] buybacks tracking just over $1bn — on pace for a record-low ~$2bn quarter in our data history,” Bank of America said in a note.

There has been growing pressure from the US government against share buybacks at a time of historic unemployment and economic slowdown as lockdown measures bein to lift across the US. Analysts see dividends as a more viable option in the near future as a return of capital that makes more financial sense at a time when companies are scrambling for cash due to a drop in revenues.

Since 2009, corporations have been the only net buyer of their own stocks, repurchasing more than $4trn trillion worth of shares, according to data from Canaccord Genuity’s Tony Dwyer published in April.

However, investors remain optimistic that share buybacks could return in the near future. In the meantime, they are keeping a close eye on how companies manage their dividends as it “will take on new importance as investors make judgments about equity valuations,” as a note by investment research firm DataTrek Research states.

To get more comfortable with investing in stocks, you can open an account with one of our recommended free stock trading apps or vetted sock brokers.