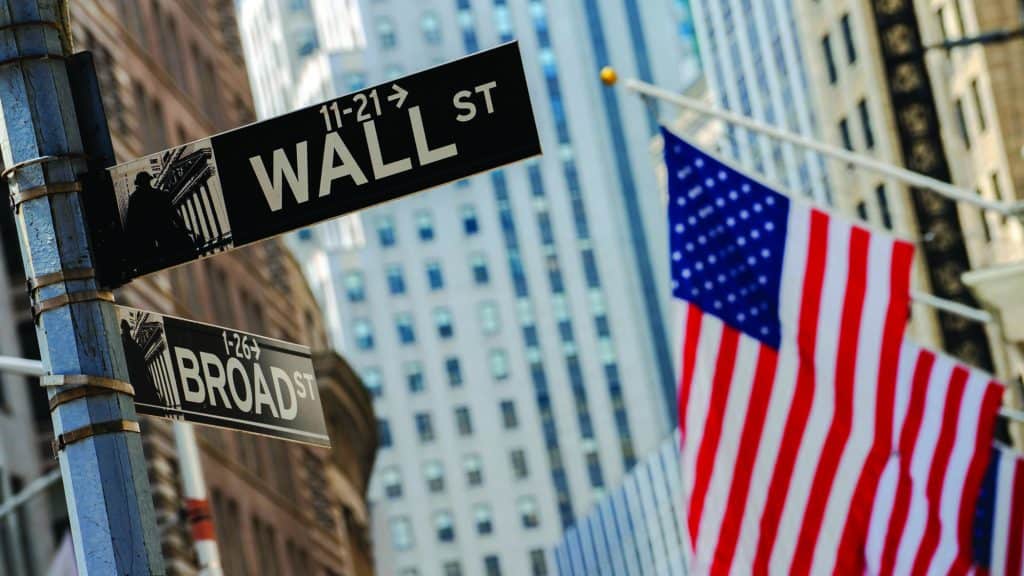 This Monday was the worst day for the United States Stock Market all year. However, the very next day, Tuesday, it recovered at least 1.2% or more, specifically regarding the DJ30, SPX500, and NSDQ100.

On top of this, tech stocks saw some big recovery, with Apple and Microsoft rising up over 1.8%, and Facebook and Google rising 1.5% or more. Conversely, Arlo Technologies Inc, a home-security-camera company, saw a 17.8% fall after admirable quarter two reports but negative quarter three predictions.

Of course, this big drop was due in part to the ongoing trade war between the United States and China, with the latter country doing what they can to stabilize their currency, the yuan, which they made an effort to do after the United States Treasury Department marked Beijing as a currency manipulator, reports Reuters. This is because the country let their asset fall to over a decade low this Monday. 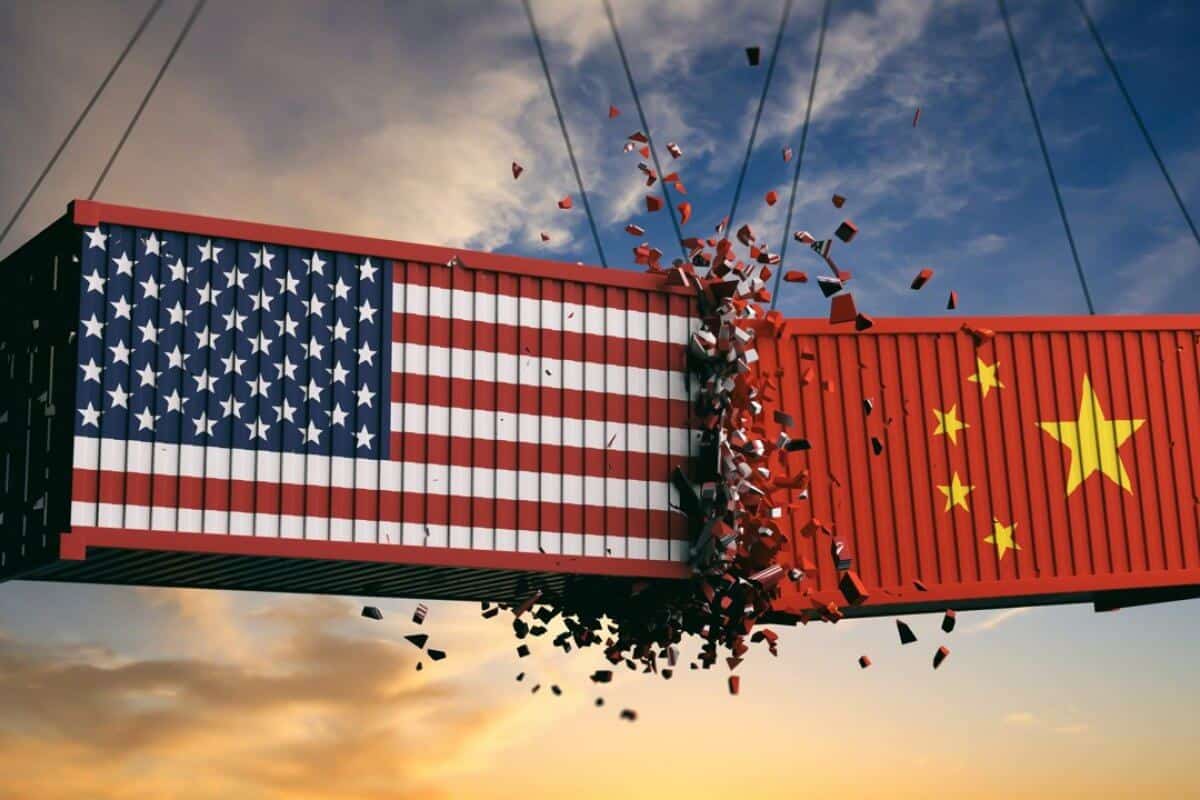 However, on Tuesday, the People’s Bank of China, the ones who decide the value of the yuan, established a reference point for the currency, sitting at 6.9996, but is getting closer to 7 yuan per United States dollar. They fix the price every single day and has it within 2% of its United States counterpart.

The latter two were in a constant drop for six days straight before breaking the low. It joined a majority of stocks that fell hard thanks to Donald Trump’s claim to put a 10% tariff on imports from China, coming into effect this September.

Other stocks like Disney fell 2.6%, however, while Take-Two Interactive Software Inc went up 8.0% after the publisher put out its year-long revenue predictions. The former didn’t hit its earnings expectations, which caused some investors to drop out, lowering the stock’s trading value. That said, the company attributes its losses to the recent Fox acquisition on top of investing in its Disney+ streaming service that bundles ESPN+ and ad-supported Hulu for around $12.99 a month. This service releases in November.

Crypto and the East stay down

Then we have cryptocurrency trading prices, with assets like Bitcoin falling a whole 2.3% in 24 hours. On top of this, the other top 10 assets saw a drop as well. We’re unsure as to exactly why this is, but some believe its a correlation to the stock market drop. That said, digital assets saw a big jump the week beforehand, so many investors put their money in crypto during the mainstream fall, and vice versa.

Despite stocks on Wall Street seeing high numbers, companies in the East side of the world stayed down, with China50, JPN225, and HKG50 being the big drops as of this writing. In other forex news, the Reserve Bank of New Zealand put out an 0.5% rate cut, with the NZD falling 1% to a ten-month low. 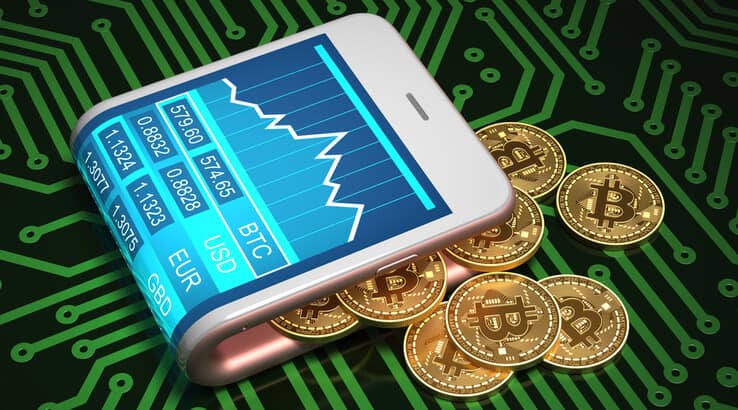 Conversely, the stocks of dating applications like Match, the owner of Tinder, saw incredible earnings, bringing the company an 18% increase in stock price.

Oil, which fell somewhat hard, gained some ground as well. Companies in this space recovered from some of its drops on Monday, correlating with the technology markets.

Also due to the trade war, we’re seeing gold trading prices head up, with investors moving to this safe, long-term asset in lieu of the uncertainty. As you may know, gold hit its highest prices ever since April 2013, showcasing a potential rise in the interest of physical assets.

Then there’s Shake Shack. The popular restaurant, one that brings in billions of dollars a year, reported higher than estimated results in every single category during this earnings report. It saw an 18% rise, hitting a four-year high. As of now, Shake Shack’s stock is up over 61%.

Aurora Cannabis is also on the up, with the Canada-based company saw its stock jump up 10% after its earnings report, claiming that some good supervision is on its way in the future of the company. When it comes to the eToro platform, it categorizes Aurora as a CannabisCare CopyPortfolio, which ensures that traders have no problem putting their money into the cannabis market and profiting from pot-related stocks.

CVS Health Corp, one of the bigger drugstore chains in the United States, saw a 7.5% rise Wednesday after numbers that were much higher than expected. In the same vein, Office Depot hit a 0.6% up after positive earnings that also beat predictions.

Analysts speak out on the stock market

Speaking to MarketWatch on the situation is one Lindsey Bell, an investment strategist at CFRA. There, she says:

“I don’t think there’s any exact headline or data point that turned the markets around but I think investors are becoming more rational about the economic environment we’re in. We have a very strong consumer and things are on a solid footing.”

Then, the chief market strategist at TD Ameritrade said that these numbers could be attributed more simply – to the fact that it is summer:

“A thinly-traded market can sometimes exacerbate moves, and August trading tends to be light – its typically a sleepy month.”

““Three more Central Banks cut rates.” Our problem is not China – We are stronger than ever, money is pouring into the U.S. while China is losing companies by the thousands to other countries, and their currency is under siege – Our problem is a Federal Reserve that is too… proud to admit their mistake of acting too fast and tightening too much (and that I was right!). They must Cut Rates bigger and faster, and stop their ridiculous quantitative tightening NOW. Yield curve is at too wide a margin, and no inflation!”

Overall, the Chicago Fed President, Charles Evans, wants to alter his monetary policy accordingly until they see a decent economic boost. Speaking to reporters, he said this could mean a quarter-point rate cut in 2019, reports MarketWatch.