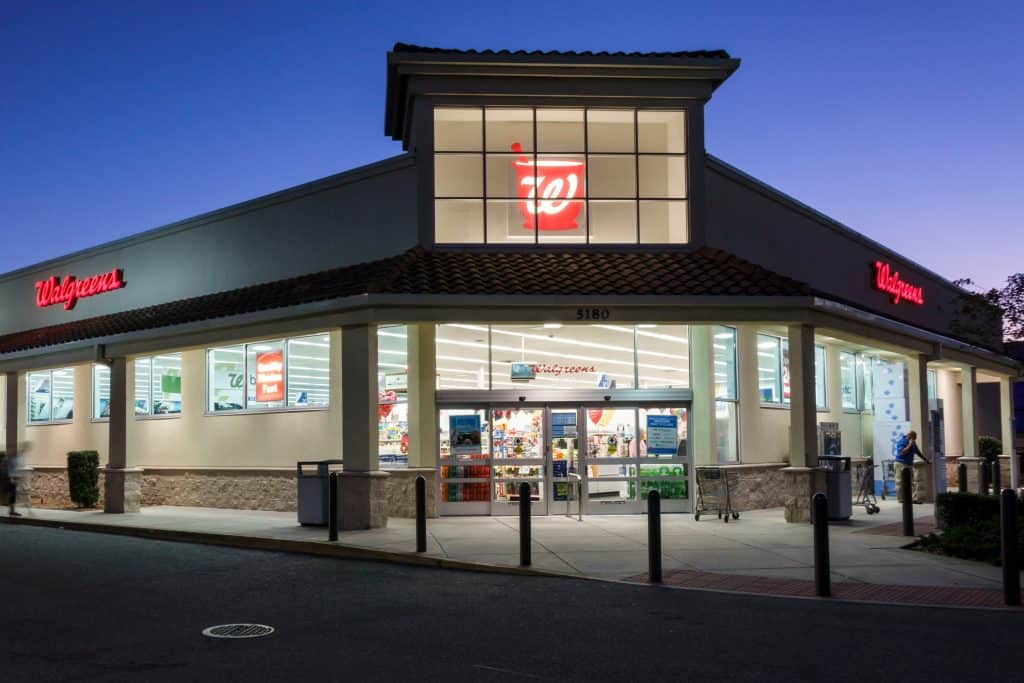 Pharmacy chain Walgreens announced that it would be closing 200 store locations in the US that will affect about 3% of its US footprint.

A move to save money

The parent company, Walgreens Boots Alliance, announced that it would be closing 200 stores in the UK. The bold move to close hundreds of stores comes because of the company’s effort to save $1.5 billion in annual expenses via its transformational cost management program. 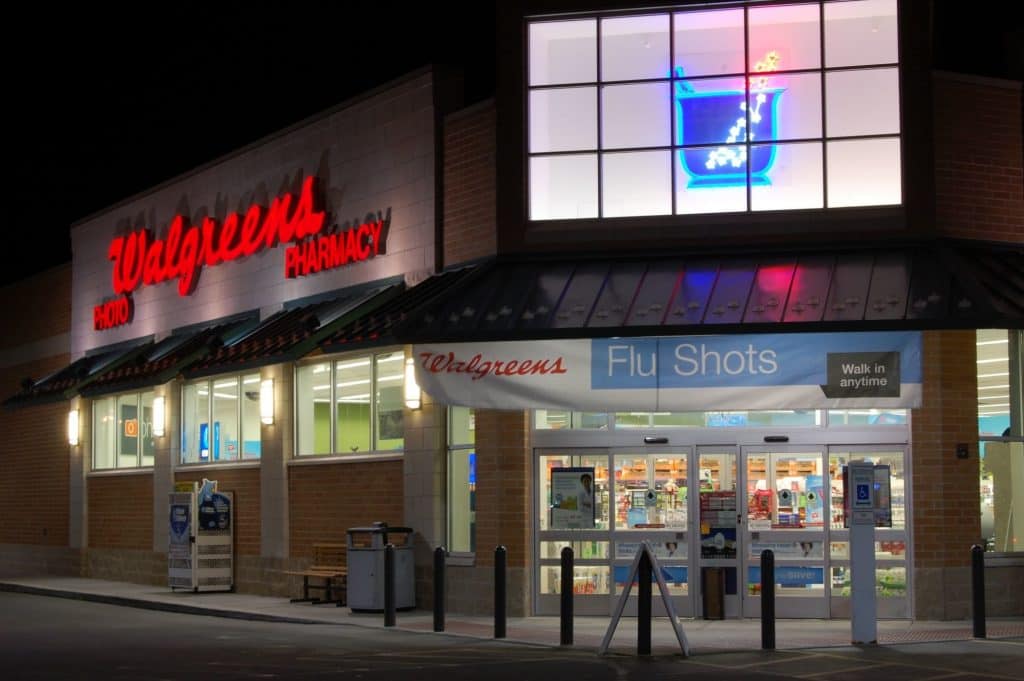 The cost savings will be visible by the year 2022. As per the regulatory filing, the company could take a hit of $1.9 billion to $2.4 billion on its earnings, which are related to real estate, severance, etc. However, a company spokesperson denied releasing the complete list of stores that will close or share details about these locations.

The new announcement will affect less than 3% of the company’s 10,000 locations in the US. Therefore, it expects “minimal disruption” to both patients and customers. The company plans to retain a majority of its employees in locations near the closed stores. In a statement, it said,

“As previously announced, we are undertaking a transformational cost management program to accelerate the ongoing transformation of our business, enable investments in key areas and to become a more efficient enterprise.”

The reason behind the closure?

While Walgreens wants to save billions, the fact is that the US has too many pharmacies. It is not uncommon to find a Walgreens in every block in some cities, which could lead to the overall loss of revenue to each store. Not only this, customers now prefer to buy more of their medicines online, which is making the stores lose more than normal. As foot traffic is becoming less dependable, retailers across the US are being forced to shut shop.

For drugstore brands like CVS and Walgreens, the tide was always in the right directions. However, the sale of convenience items at these stores is now quickly dwindling, and people are buying their prescription drugs on online stores. This acts as a double whammy on sales that refuse to pick up across the country.

Since 2015, Walgreens has born the brunt of this problem, but this is the largest round of closures for the company. The company went on to buy 1,932 of Rite Aid locations last year, adding to its problems. Eventually, it had to shut down 631 of these stores and is now planning to shutter another 119.