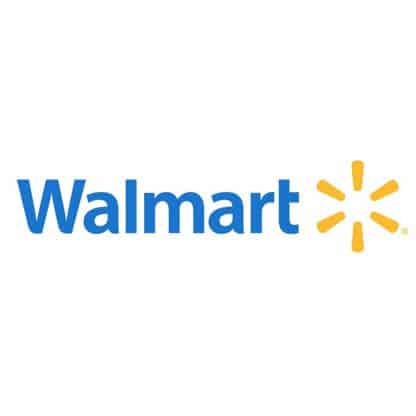 Wal-Mart Stores, Inc. is expected to cut 7,000 back-office jobs. Some of the positions which are to be eliminated belong to some of the highest paid hourly workers in stores. Thus, the firm plans to cut thousands of back office positions around the country, a sign that the retailer’s effort to make its cavernous stores more efficient is also changing the face of its workforce.

The country’s largest private employer is eliminating about 7,000 U.S. store accounting and invoicing positions over the next several months, jobs mostly held by long-term employees, often some of the highest paid hourly workers in stores. The retailer wants those employees working with shoppers, not in backrooms. 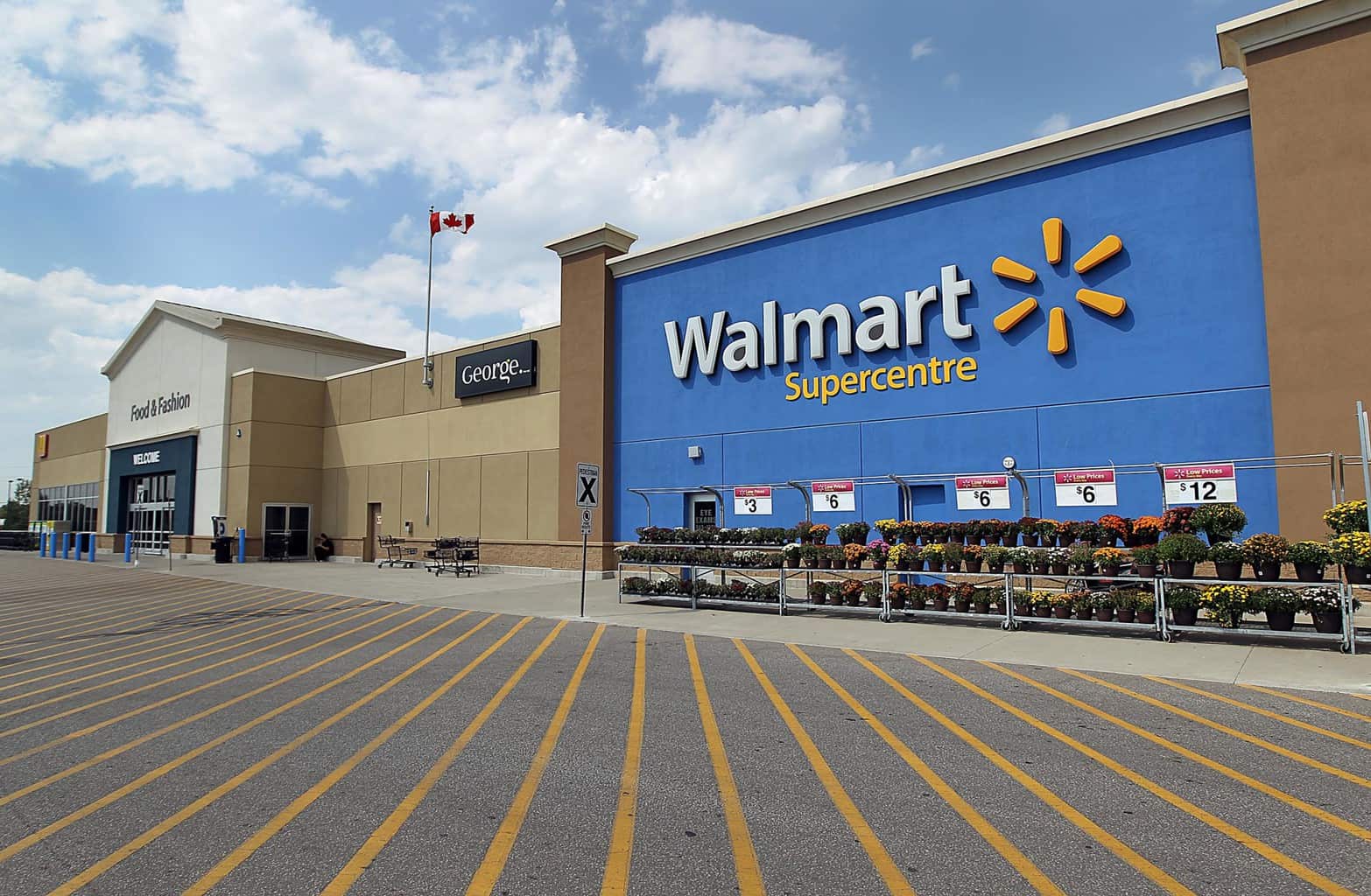 ‘U.S. News & World Report’ reports that the firm is banking on a ‘Star Wars’ layaway this season. The program begins today. The firm is giving the people what they want well ahead of the holiday season with the return of its layaway program, making toys accessible for a broad range of consumers. For the second consecutive year, the retailer is starting its holiday layaway early to boost its year-end shopping season, reports Reuters. Wal-Mart Stores, Inc.  is also hoping for a return of “the force” – that is, in this context, bolstered sales due to “Star Wars” toys. Walt Disney Co. is releasing the next installment of the franchise Dec. 16.

The layaway program lets consumers pay just 10 percent or $10 of a product’s cost, whichever is the higher number. Customers must pay their balance by Dec. 12. This could help consumers start holiday shopping early and maintain a budget. There’s no fee for starting a layaway account, which can include products as low as $10 and mandates a $50 minimum total. The retailer’s motivation here, of course, has to do with the potential for stronger sales. Reuters points to analyst estimates that imply the program, in needier sections of the U.S., could be responsible for up to 15 percent of holiday revenue.

Meanwhile, the “Star Wars” hopes are well-founded. Movie-inspired toy sales rose 9.4 percent last year, as per the NPD Group. NPD data showed U.S. toy sales ticked up 6.7 percent in 2015, up 0.5 percent from its prediction for the year. ‘Benchmark Monitor’ reports that the firm has named its 25 hottest toys for holidays.  A racing play set, a Disney princess carriage and a drone are among the firm’s top toy picks for the upcoming holiday shopping season. The world’s largest retailer, relying on the recommendations of hundreds of pint-sized experts — children ranging from 1½ to 12 years old — came up with the 25 most appealing games and gizmos. They could be destined to become some of the season’s biggest sellers.

“We’re excited to open our doors and show our commitment to this community through the local products we carry and organizations we support,” said Club Manager Buffy Bullard. “We are also looking forward to our members discovering the convenience of our new Scan & Go shopping app and our improved Club Pickup ordering service.”

Among new club innovations, the Wake Forest club will be the first Sam’s Club in the area to offer the convenience of Scan & Go shopping. The mobile app makes members’ checkout process faster and more convenient by being able to scan UPC codes on items as they load them into their cart. When they are done shopping and ready to check out, they can pay directly on their phone from anywhere in the club and bypass the checkout line. This service will be rolled out to other clubs in the Triangle later this year.

The Wake Forest club will also offer Club Pickup and Drive-Thru, which facilitates members to order household or business items at SamsClub.com and will be ready for pickup in less than 24 hours. Wal-Mart Stores, Inc.  had also taken part at the Deutsche Bank dbAccess Global Consumer Conference .