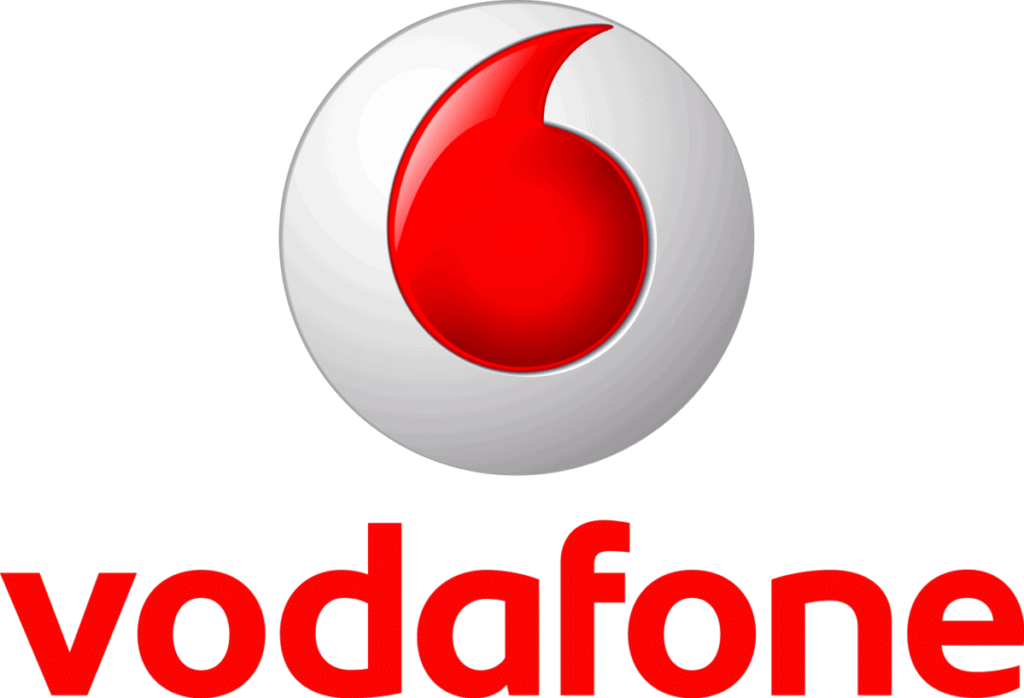 Facebook’s Libra cryptocurrency stablecoin project has been a point of contention since its announcement last year. Despite the Libra Association, the group behind the project, sporting a decently sized consortium at reveal, many have since left due to a variety of reasons. For example, Stripe, Visa, and MasterCard have all left the project at some point. Now, Vodaphone is leaving as well, marking the eighth company to do so. It will instead be focusing its efforts on M-Pesa, the company’s digital payment service.

In total, the companies that have left the Libra project are:

According to CoinDesk, a spokesperson from Vodaphone shared some thoughts on the matter:

“We have said from the outset that Vodafone’s desire is to make a genuine contribution to extending financial inclusion. We remain fully committed to that goal.”

Also speaking on the matter is Dante Disparte, the head of policy and communication at Libra:

“Although the makeup of the Association members may change over time, the design of Libra’s governance and technology ensures the Libra payment system will remain resilient.”

As you may know, Libra is still set to launch at some point this year. However, with the Libra Association losing members at this capacity, who knows if that timeline will stick. To combat such drops, Facebook announced only last week that they are forming a sort of “executive branch” to oversee the project.