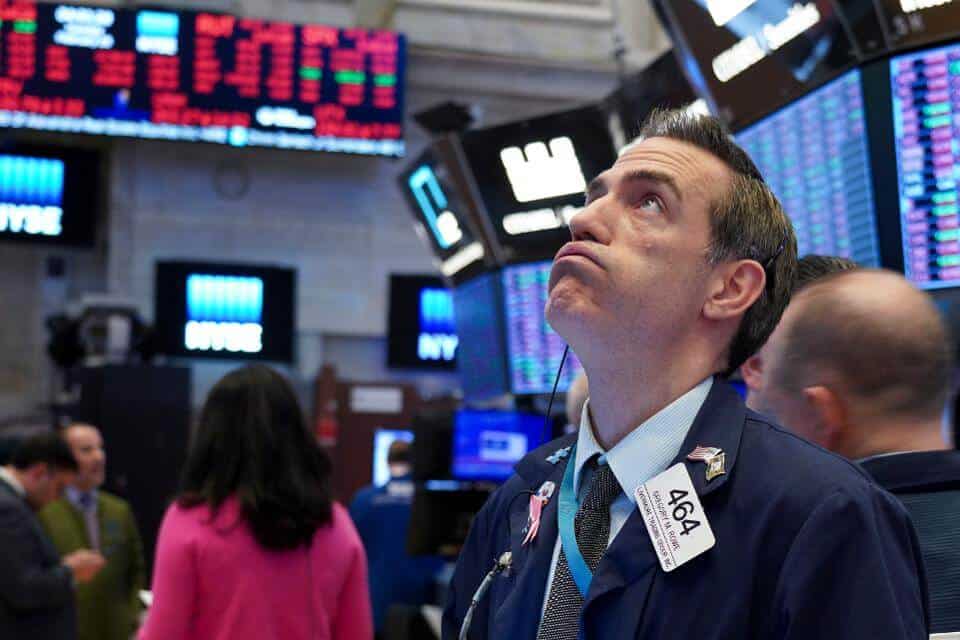 The US stocks suffered another roller-coaster day plunging to their maximum allowed limit before rebounding sharply in Tuesday trading as investors pin their hopes on a White House $1trn stimulus package to help the economy through the coronavirus pandemic.

The S&P 500 recovered from the previous session’s sell-off to end up 6%, even though earlier in the day stocks were in ‘limit down territory, a situation where trading is temporarily suspended after futures hit a 5% loss and can go no lower.

European stocks also rebounded. The UK FTSE 100 swung throughout the session but closed 3 per cent higher. The European composite Stoxx 600 gained 2 per cent, having lost more than a third of its value in less than a month.

Stocks lifted after Donald  Trump’s administration said it was seeking support from Congress for a $1trn spending package that may include direct payments to everyday Americans.

The US stock market has swung wildly on virus-related volatility as the S&P 500 see-sawed more than 4% in either direction over the last seven consecutive sessions.

Travel companies are among the biggest laggards of the coronavirus inspired selloff. Marriott’s (NASDAQ: MAR) stock price loss of 50% in a month alone forced its executives to seek help from President Trump in the form of a bailout package consisting of $150bn for the hotel industry.

In a meeting with Donald Trump on Tuesday, executives from the hotel industry warned that half of the hotels could close this year due to cash burn and slower demand and this could cause the loss of 4.6 million jobs.

“The economic impact of the pandemic on the hotel industry was already bigger than “September 11th and the 2008 recession combined,” said Chip Rogers, chief executive of the American Hotels and Lodging Association.

The coronavirus spread has also hammered the Cruise ship sector; the biggest cruise ship players like Carnival (NYSE: CCL) have recently announced to suspend outbound cruises for thirty days. Carnival stock price lost 70% of value in the last month, up significantly from the S&P 500 drop of close to 25%.