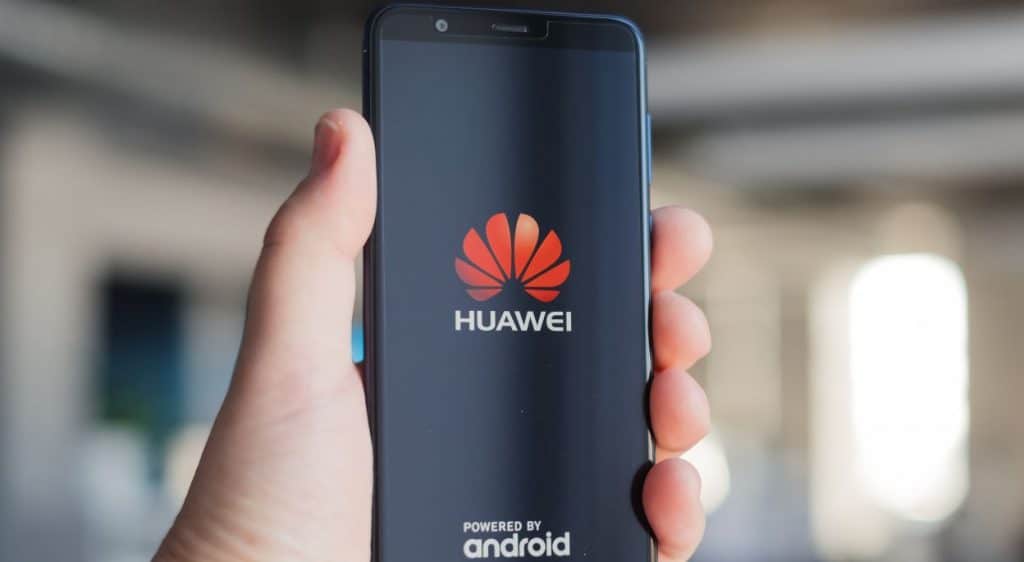 An exciting turn of events happened, it seems. Vincent Pang, Huawei’s Senior Vice President and Board Director, had released a statement today. Within it, Pang stated that several US firms had expressed interest in their 5G technology. He expanded by saying some are interested in a long-term deal, while others want a once-off transfer. Obviously, Pang declined to give the names or amount of companies.

Pang stated that a few companies are talking to Huawei, but it’s a long process to actually finalize anything concrete. He said that they had shown interest, even if the talks are just a few weeks old and not even on the detailed level yet.

Pang didn’t predict whether or not any of these interested parties will actually sign a deal in the end. He did, however, warn that the R&D investment required for continuing to improve the platform after a single-transfer agreement would be a costly venture indeed.

This news comes in spite of the outright hostile environment the US is presenting Huawei. Fearing its use as a possible way to spy on customers, The US has led a somewhat successful campaign against the company. It managed to convince its allies to bar Huawei from their 5G networks. Of course, Huawei has denied this repeatedly.

Ren Zhenfei, Huawei’s Chief Executive Officer and founder, has floated the idea around for a one-off fee for access to Huawei’s licenses, patents, know-how, and code. This happened with an interview last month with both the New York Times and the Economist. At that point in time, there was no apparent interest in it.

The US doesn’t have any 5G providers to compete with Huawei, however, and Europe’s Nokia and Ericsson tend to be more expensive.

Back in May, Huawei was placed on the US’s blacklist. This happened due to national security concerns and barred the Chines telecoms equipment provider from buying American-made parts. At least, they would need a special license to do this, whatever that may cost them.

Washington even brought criminal charges against the tech giant. They alleged bank fraud, theft of trade secrets, and violations of US sanctions against Iran. All of which, Huawei flat out denies.

New rules are due out from the US Commerce Department earlier this month. These new rules are expected to effectively ban Huawei from the entire US telecoms supply chain.

Last month, a State Department official expressed their apprehension about this so-called one-off payment Huawei is offering. The official explained that it’s simply unrealistic that carriers should take on all this new equipment, then manage both the hardware and software themselves.

They warned that, should there be any software bugs, intentionally built or otherwise, carriers would struggle to find it. He elaborated that these bugs could then be activated at any point in time. This could happen even if the technology transferred over to mobile operators.