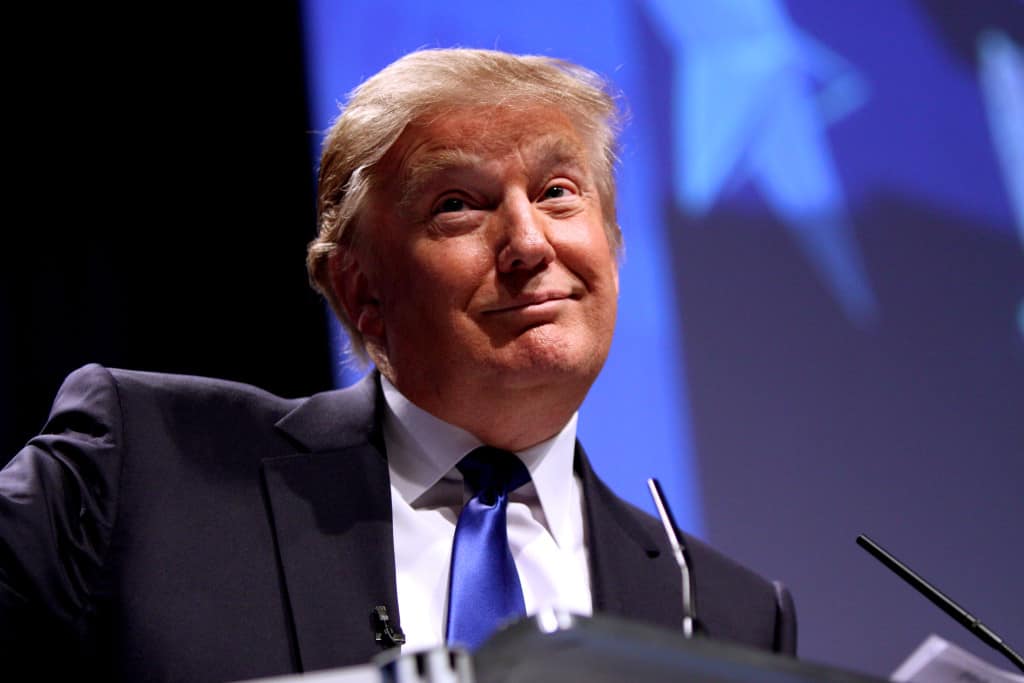 The US commerce department will extend a trade license to US companies to do business with Huawei Technologies. A close source said the extension would last for 14 days.The source said, although the two weeks extension is relatively too short, both parties are making an arraignment to give a much longer break of up to three months.

In May, the US government blacklisted Huawei as part of the government’s trade face-off with the Chinese government. The U.S. gave security reasons for the blacklist, although many believed it’s linked to the economic fight between the two world superpowers.

The US has allowed Huwaei to buy some American-manufactured goods to reduce the issues for its customers that have networks in American rural areas.

Although the trade extension has not been officially announced yet, close sources said everything would be sorted out, and those involved could start enjoying the extension on Monday. The Commerce Department refused to comment on the extension. Also, Huawei’s spokesman declined to comment, as he said the company doesn’t comment on speculation and rumors.

Extension of license a step to trade war resolution

Wilbur Ross, the US Commerce Secretary, informed Fox Business News yesterday that some Rural Americans will benefit immensely from the extension. He further stated that the temporary license would spur businesses in these areas that need Huawei’s 4G and 3G networks to operate efficiently. 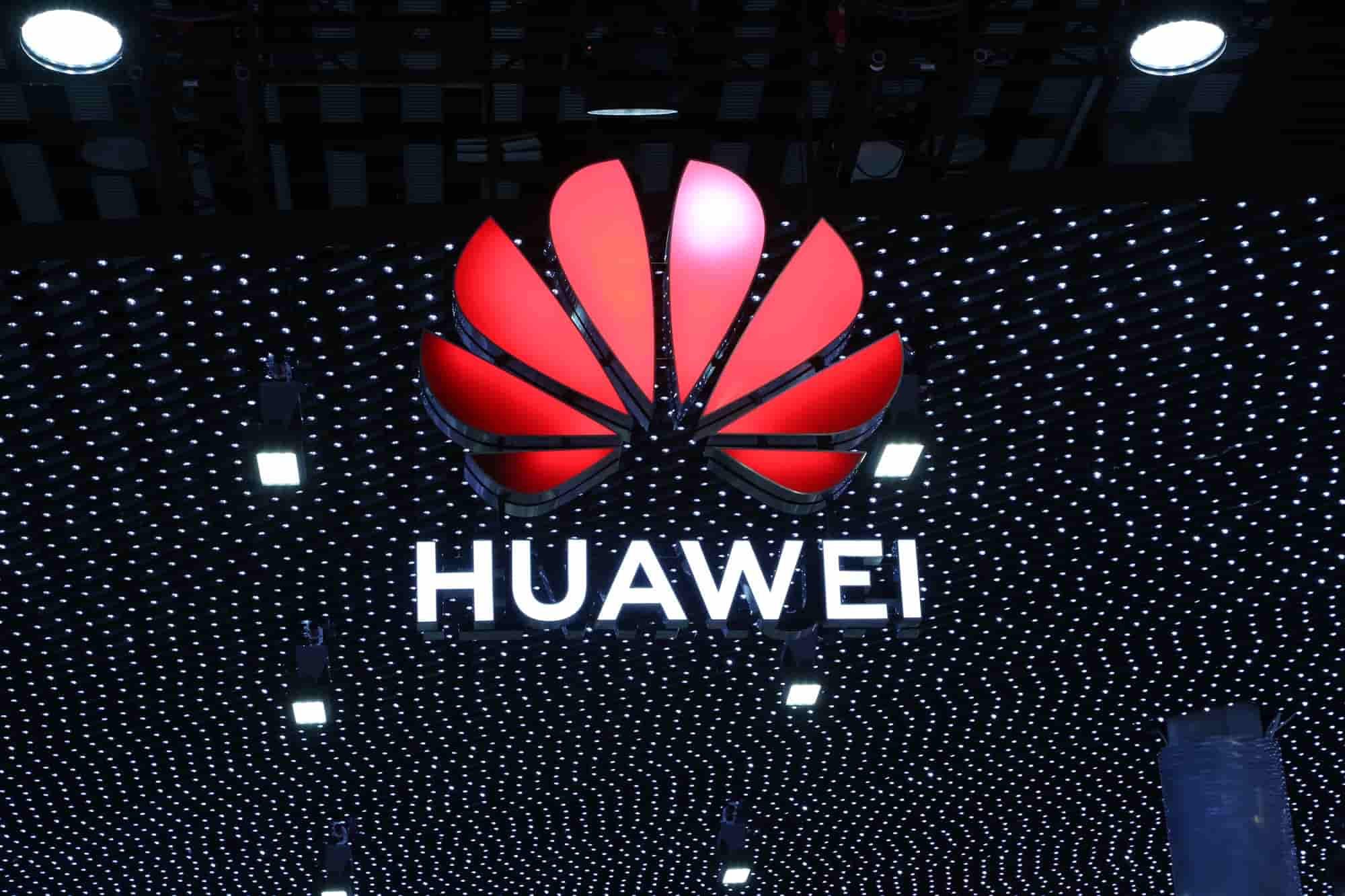 According to him, telephone services are giving rural communities in the US enough problems. Withholding the license from them could cripple them completely. He reiterated that the US government doesn’t intend doing that. So, the main reason for allowing this temporary business license is to support them and allow them to operate, he commented.

This development could be linked to the ongoing trade negotiation between China and the United States. Both countries are currently negotiating to settle the trade war between them that has lasted for more than a year.

On Thursday, U.S. Attorney General, William Barr, pointed out that the US government doesn’t trust ZTE Corp and Huawei in its US business climate. He supported a proposal that prevented US wireless network operators from obtaining an $8.5 billion fund from the government to buy Huawei’s equipment.

In May, Donald Trump declared a national emergency on the purchase of Chinese telecommunications equipment by U’S companies. The trade-off has been ongoing for the past year. But it seems the two governments want to take their foot off the pedal, as seen in recent developments.