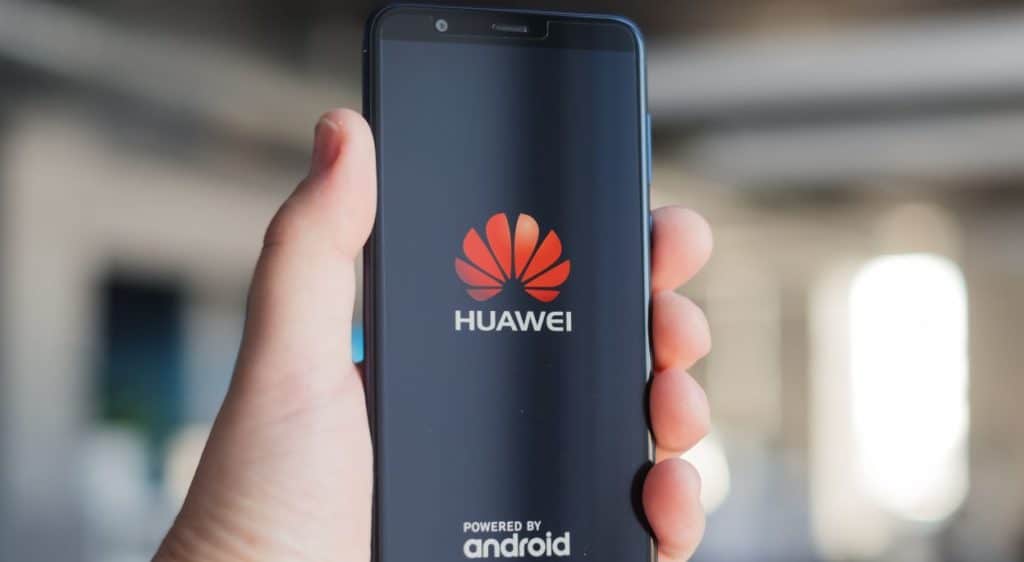 Keeping up with an increasingly competitive streaming market, Huawei included its HongmengOS or HarmonyOS operating system in the new Honor Vision smart TV, which becomes the first device to be powered with it.

The appliance was released under Honor, a Huawei-owned business name and brand. The TV size is 55 inches and it costs 3,799 yuan ($538).

Recent tensions between the United States and China have caught Huawei somewhere in the middle: the tech giant now faces uncertainty over whether it could keep implementing American technology on its offerings or not.

As the infamous trade war continues to occur, Huawei still managed to launch its proprietary OS over the weekend, and the smart TV announcement a day later, on Saturday.

Lately, Huawei has been implementing an innovative strategy in an effort to keep up with recent, modern times: by using the Internet of Things (IoT) concept, the firm is aiming to develop an enjoyable experience for customers by offering several interconnected devices through its software.

The operating system can be called HarmonyOS and HongmengOS. Huawei made it clear that it will eventually be implemented across several types of devices and gadgets, including automotive systems, smartwatches, smart appliances, smartphones, and others.

The HarmonyOS is, in fact, part of a broader plan, and it was launched in part as a protective measure in case Huawei loses the ability to keep using American technology.

It should be pointed out that the tech company is included in the United States’ Entity List, sort of a blacklist made by Washington, that could spell the end of commercial and business relationships with every entity present on it. Now, American companies need to seek a license to sell material to Huawei.

Provided that they don’t represent a security threat to the United States or any of its allied countries, President Donald Trump stated that its administration would begin to approve these special licenses for some categories and items.

According to what analysts told CNBC, losing access to Android, which is the operating system that powers Huawei’s smartphones, could be a heavy blow to the Chinese brand, which is currently in the second place of smartphone makers in the planet, even ahead of Apple.

That is one of the primary motivators for Huawei to start developing and marketing its own operating system.

Huawei’s consumer division CEO Richard Yu spoke to reporters and told them that after the launch of HarmonyOS, the whole Google situation is still not clear, although he did say that the company’s preference would be to keep using Android in its smartphones. Forex brokers continue to be alert of the Huawei situation in the China-USA trade war.