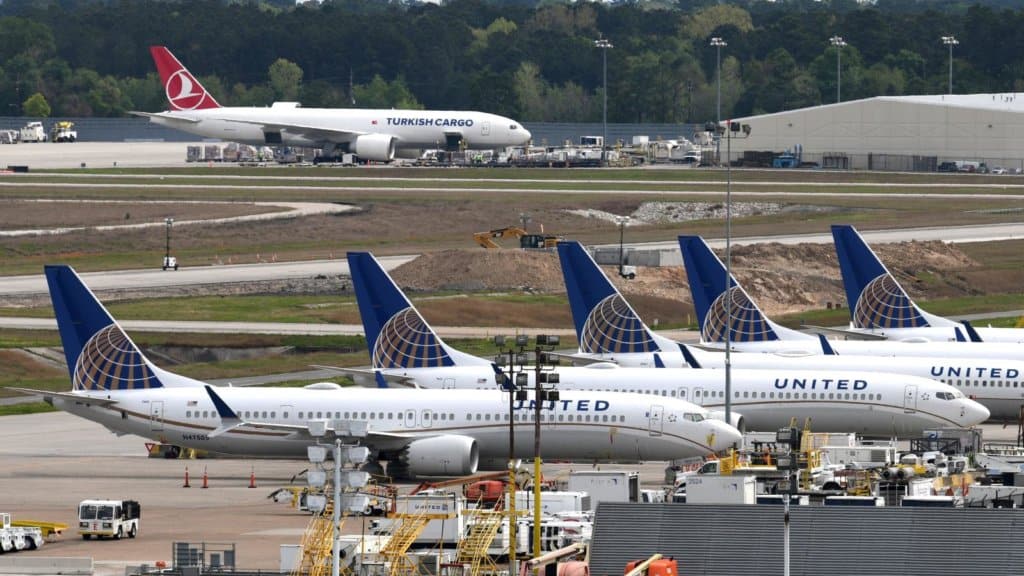 United Airlines (NASDAQ: UAL) stock clawed back some of its losses on Tuesday after reporting first-quarter losses of $2.1bn along with bleak full-year outlook.  Its first-quarter revenue, posted on Monday, declined 17% year over year while the company slashed its capacity by 90% for May.

The carrier’s first-quarter loss is attributed to traveling restrictions in March aimed a stemming the spread of the coronavirus. It estimated massive losses for the second quarter due to capacity cuts by 90% in April and March with expectations for the same business activities in June.

United was up 1% on Tuesday lunchtime, after losing more than 4% yesterday. The stock has fallen by almost 70% this year, as some investors seem to reason shares had hit bottom and bought today.

In an April 15 letter, president Scott Kirby and chief executive officer Oscar Munoz warned of an outsized decline in performance, predicting “essentially zero travel demand with no sign of improving in the near term”. Even the government’s $2trn relief measure “can’t fix” the downturn and its lasting effects, they added.

“The historically severe economic impact of this crisis means even when travel demand starts to inch back, it likely will not bounce back quickly,” Munoz and Kirby said.

United said it had $6.3bn of cash, cash equivalents, short-term investments while the undrawn amounts also include $2bn under its revolving credit facility at the beginning of April.

Analyst argue airline companies have no choice other than shrinking their business models after September. What’s more, they expect pressure on airline stock trading activities this year.

“Unfortunately, we simply don’t see any way for most US airlines to avoid massive layoffs unless the industry-specific payroll protection grants/loans are extended, JPMorgan analyst Jamie Baker says.

A cocktail of government grants and new debt from financial markets will sink airline groups into the red this year, creating more financial problems in the long-term, said some brokers.

If you are interested in buying United Airlines stock, you can check out our featured brokers here.