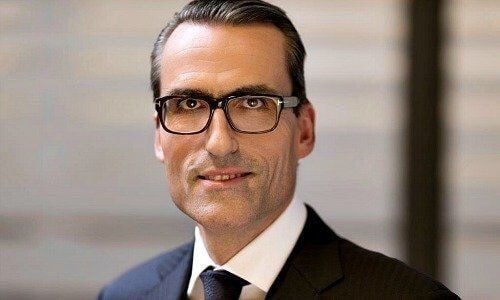 The super-rich are getting out of stocks after making billions by betting on the recovery of the stock market during the pandemic sell-off, says wealth management giant UBS.

Billionaires took out sizable bank loans during the February market crash caused by the coronavirus crisis and reaped handsome profits during the swift recovery that followed, said the head of the global family office unit at the Swiss bank, Josef Stadler (pictured), in an interview with Reuters on Thursday.

Now that broad market indexes are approaching their pre-pandemic levels, the rich appear to be trimming their exposure to equities and are seeking to invest in real estate or even corporate deals. 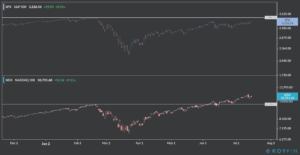 “We had record loans written during the middle of March and the middle of April, of significant family offices who asked us for balance sheet and then went into the market”, said Stadler.

He added: “They bought, for example, US equities, but they didn’t buy $50m. They bought a billion-plus of those equities to rebalance. And they made a lot of money”.

Stadler said the trend had largely been seen in Asia and he expected it to accelerate in the last quarter of 2020 and into the early months of 2021. UBS is known as the “fortress bank for billionaires”, banking half the world’s richest people.

The super-rich are likely to emerge as the winners of the coronavirus health emergency, especially those with exposure to the tech sector, as a report from Policy Studies – a Washington-based think tank – found that tech titans such as Amazon’s founder Jeff Bezos and Facebook’s co-founder Mark Zuckerberg added an eye-popping figure of $600bn to their net worth as the Nasdaq 100 index, a tech-heavy index, reached all-time highs in the last few weeks.

UBS is set to report its results for the second quarter of the year on 21 July, with the bank being favorably positioned to benefit from the recovery of the financial markets and from a surge in corporate debt deals, following the trend seen in reports from US banking giants JP Morgan and Goldman Sachs.