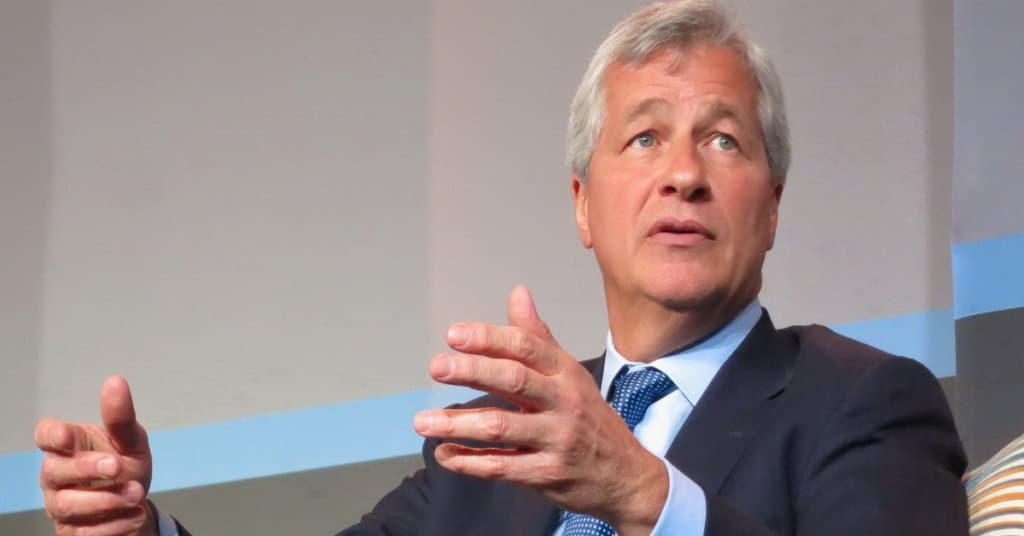 The bank posted $33.8bn in second-quarter revenue on Tuesday, helping it earn a better-than-expected $4.7bn in profit for the period.

However, JP Morgan’s windfall did not come out of a stronger economic environment, as nearly half of its revenues came from higher investment banking activity resulting from a surge in corporate bond sales as firms appealed to investors to keep afloat following the coronavirus pandemic.

Meanwhile, what would usually be the firm’s largest revenue earner – its consumer and community banking activities – was down 9% compared to the previous year, with consumer & business lending reporting the biggest drop, down 26% from a year ago.

Also, JP Morgan’s decision to build up its reserves for credit losses by $5.8bn more – after provisioning a similar amount the last quarter – tells a different story about what the economy could have in store for consumers and companies over the coming months. It is clear that Dimon, and his rivals, are basing their assumptions around heavy personal and corporate defaults.

Also, on Tuesday, Citigroup and Wells Fargo saw their net income for the quarter plummet as a result of higher provisions for credit losses of $5.6bn and $9.5bn respectively, with Wells nearly doubling the $4.9bn figure analysts were expecting to see for the three-month period.

“Despite some recent positive macroeconomic data and significant, decisive government action, we still face much uncertainty regarding the future path of the economy”, said JP Morgan chief executive Jamie Dimon (pictured) as he presented the firm’s results.

Dimon’s comments were in line with remarks from other top banking executives like Wells Fargo head Charlie Scharf who said: “Our view of the length and severity of the economic downturn has deteriorated considerably from the assumptions used last quarter”.

These views reinforce the notion that significant challenges lie ahead for banks, as JP Morgan’s own estimates put the unemployment rate in the country at 10.9% while also forecasting a 6.2% contraction in the US economy by the end of the year. 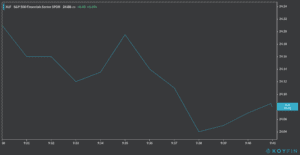 Bank stocks opened the session with strong gains, following some upbeat sentiment triggered by positive news about Moderna’s vaccine, which could be entering Phase 3 trials by the end of this month.

Meanwhile, Goldman Sachs smashed its earnings estimates for the quarter as well this morning, posting $6.26 in earnings per share vs. $3.78 analysts had forecasted for the investment bank.

Even though banks may be seeing some positive momentum right now as a result of better-than-expected quarterly results, it is evident that significant challenges lie ahead for the US economy and for banks, as a low-interest-rate environment and a gloomy outlook could ultimately result in lower quarterly earnings once the financial markets return to their normal pace of business and these exceptional fees are out of the picture.