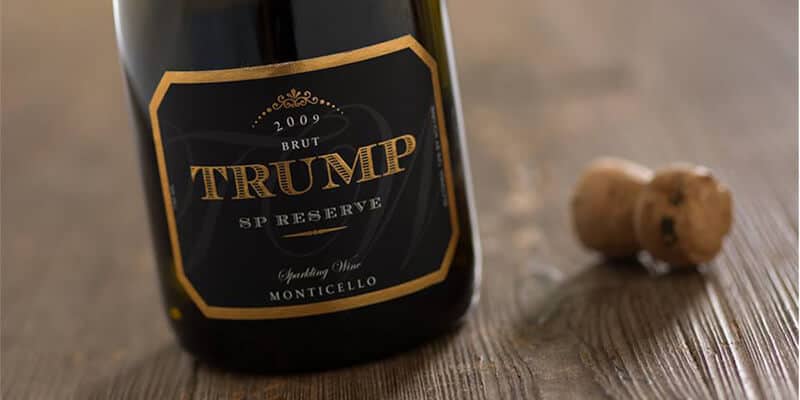 Trump and tariffs seem to be two words that are synonymous with one another. While the vast bulk of Trump’s trade-war games have thus far focused on China, the President has just warned France that should they proceed with their proposed taxation on digital services, the US will respond by taxing French wine.

Notably, the new tax rules are directly targeting Big Tech firms, including the likes of Google, Facebook and Twitter.

For those unaware, the French government argues that Big Tech firms that operate within Europe pay very little, if any tax at all. The proposal – which was approved by French policy makers last week, will have a direct impact on Big Tech firms that generate revenues of €750 million or more, with at least €25 Million of profits made in France.

In terms of the fundamentals, while at the time of writing Big Tech firms operating in the European Union pay in the region of 8% tax on their profits, the European Union (EU) is looking to increase this to surplus of 23%. However, France themselves have proposed a somewhat unusual taxation on revenues as opposed to profits, subsequently seeking a 3% contribution.

This, it is believed, will generate an additional €400 million annually for the French purse. If and when a similar move is made at an EU level, this could have a significantly higher impact on Big Tech companies.

Nevertheless, those holding stocks in Big Tech firms don’t seem too concerned with the potentialities of further tax hikes. In fact, the likes of Twitter and Google both saw remarkable gains yesterday in the markets, closing with an upside of 8.98% and 8.62% respectively.  Moreover, those with exposure to the wider US technology ETF markets have also been accustomed to good gains over the past 24 hours.

As is now common practice with Mr Trump, the US President expressed his trade tariff visions via his Twitter account. As posted yesterday, Trump noted that “France just put a digital tax on our great American technology companies.”

The President continued by adding that “If anybody taxes them, it should be their home Country, the USA. We will announce a substantial reciprocal action on Macron’s foolishness shortly. I’ve always said American wine is better than French wine!”

It is important not to underestimate the impact that the proposed wine tariffs could have on France.  As per Reuters, the US is by far the largest export market for French wine and spirits, with revenues of $3.2 billion in 2017 alone.

In a more comical side note, when asked about the Tweet, President Trump noted that he actually prefers American wine over that of imported French wine. Recognizing himself that he doesn’t drink alcohol, Trump added that he thinks American wine looks better.