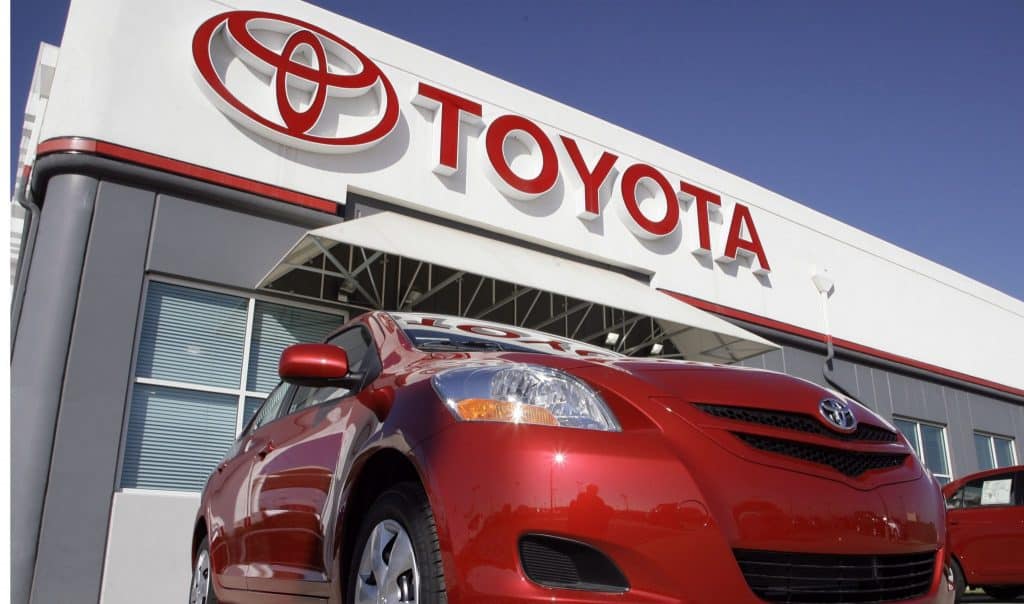 Already taking preventive measures in case the Brexit gets eventful from a security standpoint, Japanese automaker Toyota decided it will not build vehicles at its British factory the day after the United Kingdom leaves the European Union for good. The company made the decision in order to handle potential disruptions.

The automotive industry, which is actually the UK’s biggest exporter of items, has famously opposed a no-deal Brexit because it will naturally be among the most affected fields. The sector has warned that production would be delayed and hit with considerable tariffs, and bureaucracy will increase and complicate matters. Plants wouldn’t be so viable if that scenario came to fruition.

With or Without Deal

Boris Johnson, the Prime Minister, has previously said that Great Britain will quit the European Union on October 31, whether there is a deal in place or not.

Toyota is one of the most influential automotive brands in the world, and one of the companies that build the most cars at Great Britain, with over 8 percent of the 1.52 vehicles manufactured in the European country. The factory is located at Burnaston, in Derbyshire. Earlier in 2019, the Japanese fabricant started to produce the new Corolla model, one of Toyota’s signature cars.

A Toyota spokesperson whose identity wasn’t revealed stated that the company would have a production pause on the first day following the Brexit, which would be Friday, November 1. The person said that the Japanese brand would restart its operation on Monday and Tuesday.

He also observed that the company, or anybody for that matter, won’t know how the situation will unfold around those days, and informed that Toyota has already pulled forward a couple of days of extra inventory, destined to be used on those days (Monday and Tuesday after the Brexit.) They will be monitoring the situation after that.

As it turns out, vehicle factories in Great Britain are integrated into supply chains which can stretch worldwide and operate just-in-time assembly and manufacturing. That means some of the parts needed to complete the vehicles arrive just a few minutes before being fitted in the final pieces.

According to the company, the pause in the production process and output won’t result in any production or volume loss and implied that it is a precautionary measure in case the society reacts poorly to any announced social and political actions.

Just about anybody from stock investors, businessmen, entrepreneurs, people looking for small business loans, politicians, professors, and many more actors of the British society are eagerly waiting to know what the future may hold for the country after October 31.