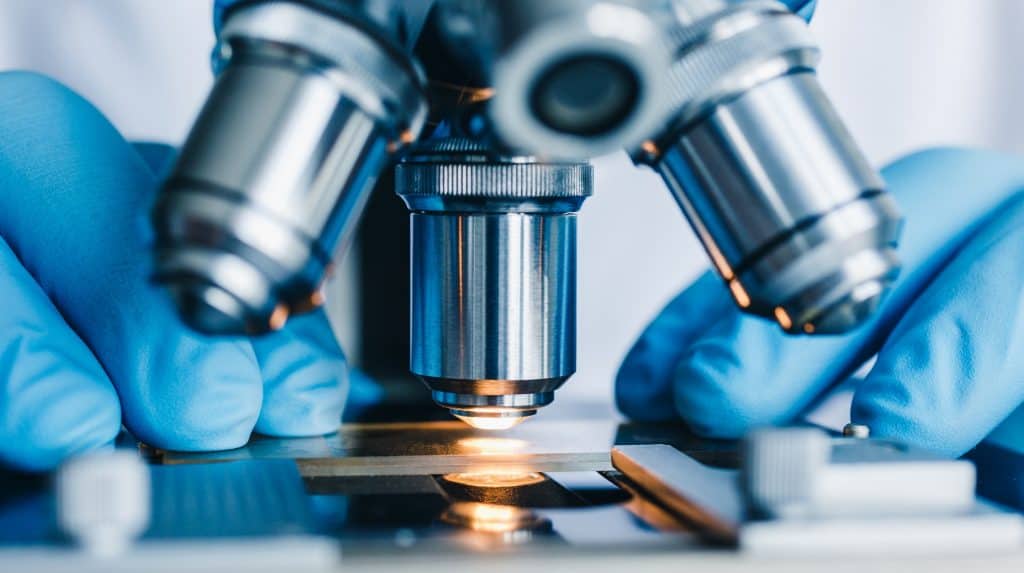 Biotech is one of the most promising sectors of the economy that bring you growth, risk, and excitement. For those investors who like to delve deeper into risky ventures that could change the medical world as we know it, biotech is the right place to be. Most biotech firms you come across will be engaged in clinical research- like developing new treatments and drugs for a host of medical conditions. Some may also be looking at genetic research, food alterations, etc. This year biotech firms are experiencing a strong renewal in growth that you can utilize as well. Here are our picks for the top 7 biotech stocks that you can invest in August.

The commercial-stage biotech firm was facing some problems in 2019 as its stock kept falling. However, following the second-quarter earnings call, the stock rose by over a quarter. In Q1, it experienced a steep drop in revenue, but sales picked up in the second quarter led by Hetlioz and Fanapt. 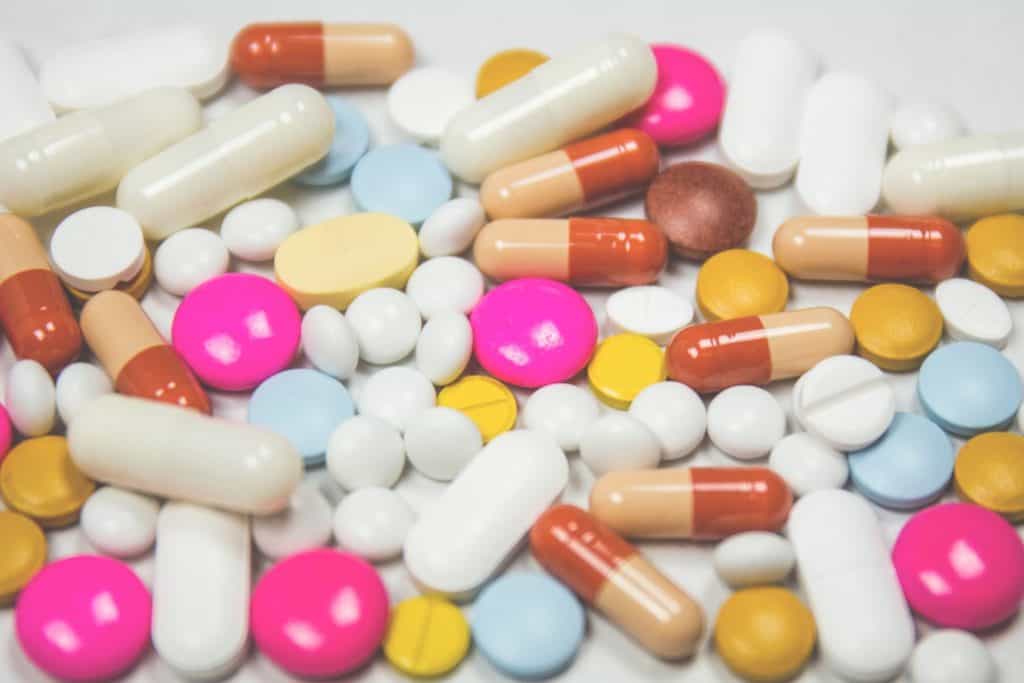 The company’s net revenue is 25% higher year-on-year. The company’s strength is also contributed via its lean operation model, which helps it move more swiftly compared to its competitors.

Another strong candidate for our top biotech firms, ACADIA recently announced its Q2 2019 results, marking a 46% increase in profit year-on-year. The company’s operations are based on developing medicines related to central nervous system disorders. Its blockbuster performer is pimavanserin which recently entered Phase 3 for major depressive disorder. 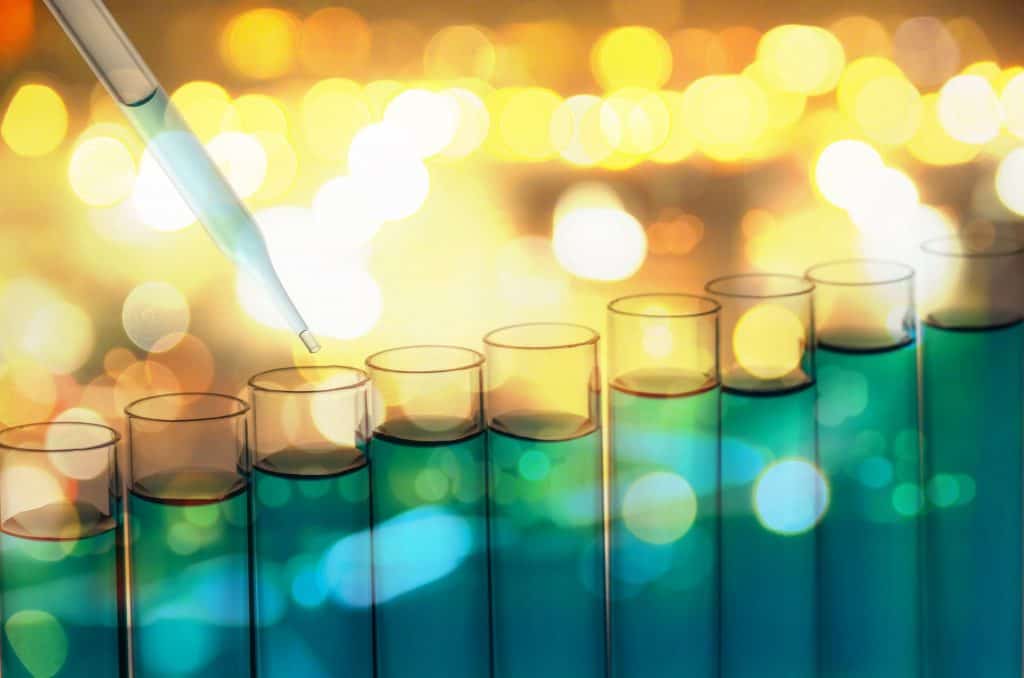 It is also expected to announce top-line results for its schizophrenia and dementia-related psychosis drugs by in the upcoming months. The company is consistently reducing its net loss per share, which could give a lucrative opportunity for investors to dive into the stock.

This clinical-stage biotech firm works towards biotherapeutics and has a proprietary technology platform Anticalin for respiratory diseases and cancer. The company has been moving strongly towards its goals in recent quarters, strategically advancing its clinical research. 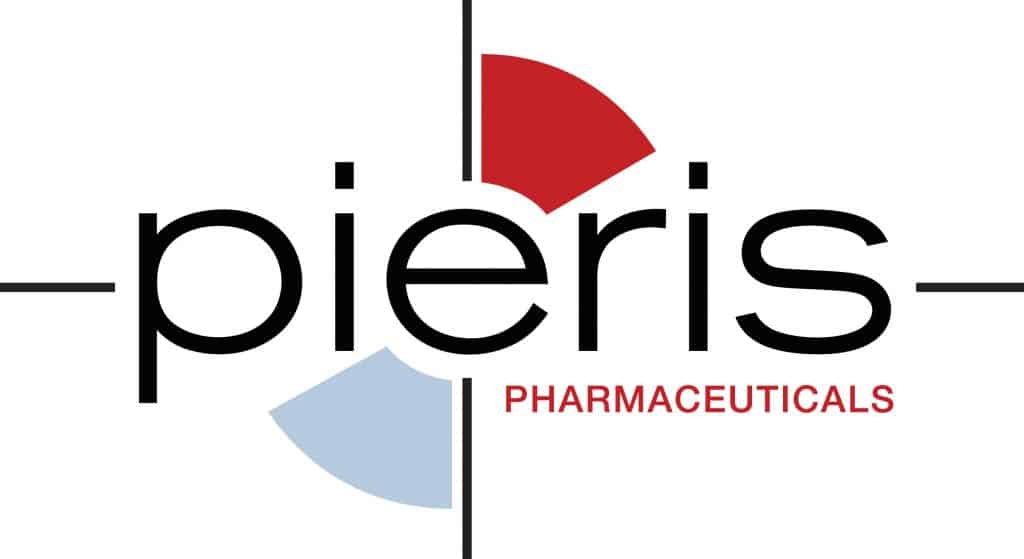 It is expected to reveal data from phase 1 of its multiple ascending dose study of PRS-060, an inhaled drug for moderate to severe asthma. The company also announced the appointment of Maya R. Said to its Board of directors on August 1. She is the founder and CEO of Outcomes4Me Inc. and has worked with Sanofi and Novartis in the past.

Verastem is a biotech firm working to develop and commercialize medicines that increase the chances of survival of cancer patients and improve their quality of life. The company’s blockbuster candidate for the quarter was COPIKTRA, which improved sales by 81% quarter-on-quarter. The company also made some changes to its management recently and appointed Brian Stuglik as its new CEO. 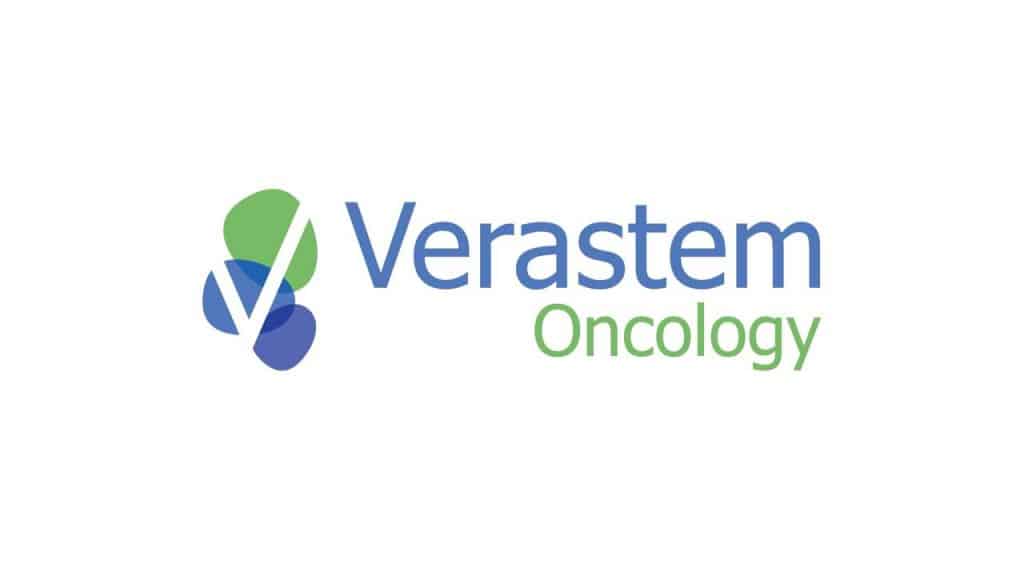 From an investor’s point of view, the company’s success with COPIKTRA is complemented by its exclusive license agreement with Sanofi towards development and commercialization of Duvelisib in Turkey, CIS, Africa, and the Middle East. The company received an upfront payment of $5 million, and aggregate payments in the future could be worth $42 million.

Our second cancer-focused firm in the list, ZIOPHARM is an immune-oncology company that develops end-to-end solutions using its Sleeping Beauty platform. It specialized in cell and gene therapies. Recently, it announced the appointment of Satyavrat Shukla as its CFO. 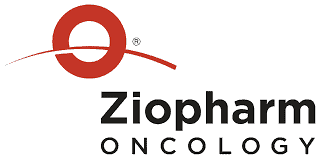 He was previously working with Vertex Pharmaceuticals and had two decades of experience to offer to ZIOPHARM. The company announced in late July that it had entered an agreement with existing investors to use their warrants and purchase common stock in the company. This agreement will add $45 million to the company’s coffers.

What makes ACASTI Pharma stand tall amongst its peers is its successful trials as well as its strong cash position. The company is fully funded beyond Phase 3 studies for CaPre; it’s a prescription drug for severe hypertriglyceridemia. The topline results for TRILOGY clinical trials will be available in December this year. 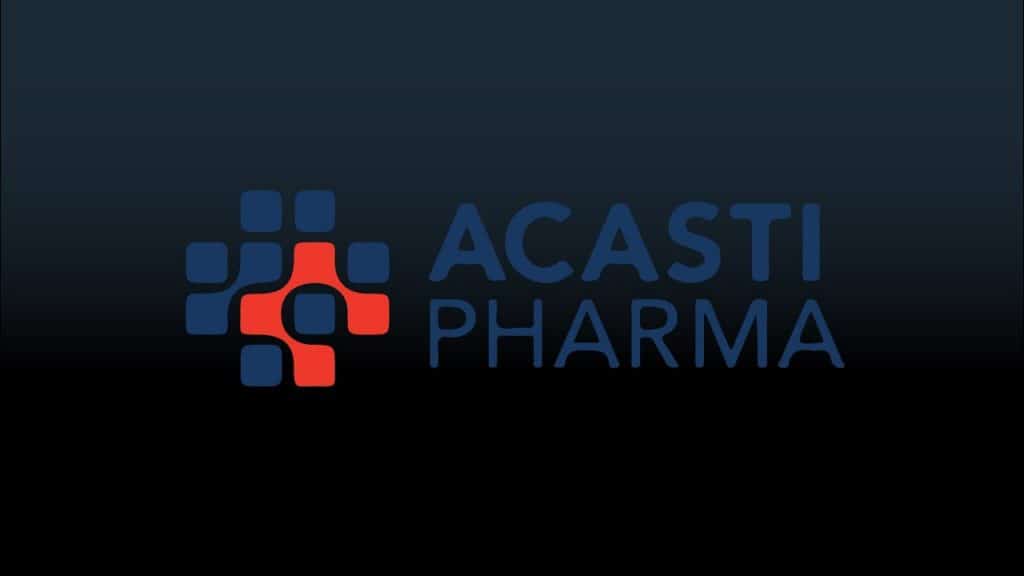 2019 fiscal has been very successful for the company, and CaPre is expected to be submitted for FDA consideration in mid-2020. After that, the company will focus on marketing in the US. It is already in talks with major Pharma companies to commercialize the drug in key global markets. Given the success of phase 3, the company could be looking at a positive year in 2020.

The clinical-stage specialty pharmaceutical company working towards developing and commercializing topical dermatological therapies recently received $64 million in funding from OrbiMed and Perceptive Advisors, their largest shareholders who are constantly investing in the firm.

Institutional owners now have over 60% of the company’s stock, which highlights their confidence in the company’s performance. Its second-quarter 2019 results are expected next week, on August 7. The company sent a New Drug Application (NDA) to the US FDA in March for FMX101, which provides treatment for inflammatory acne for people aged 9 and over. The FDA is expected to act on the NDA in on October 20th

Biotech stock investing is not for the faint of heart. Just like any other scientific disciplines, failures are common and repeated often. The fate of the company you invest in could depend on the success of a single drug or treatment, which may fail. To play it safe, focus on biotech companies with a proven track record. This doesn’t necessarily suggest that its future performance will be good, but you can at least depend on a reliable name. Think twice before investing in a company making tall promises about its drugs that don’t have results to back up their claim.

We must advise you to make a clear distinction between a pharmaceutical company and a biotech company, the latter of which is a riskier venture. Focusing on the revenue or net income/loss of these companies will be a futile exercise. However, dividends are not rare in this sector. Eventually, the more you research about a company, the more confident you will be about investing in its stock.