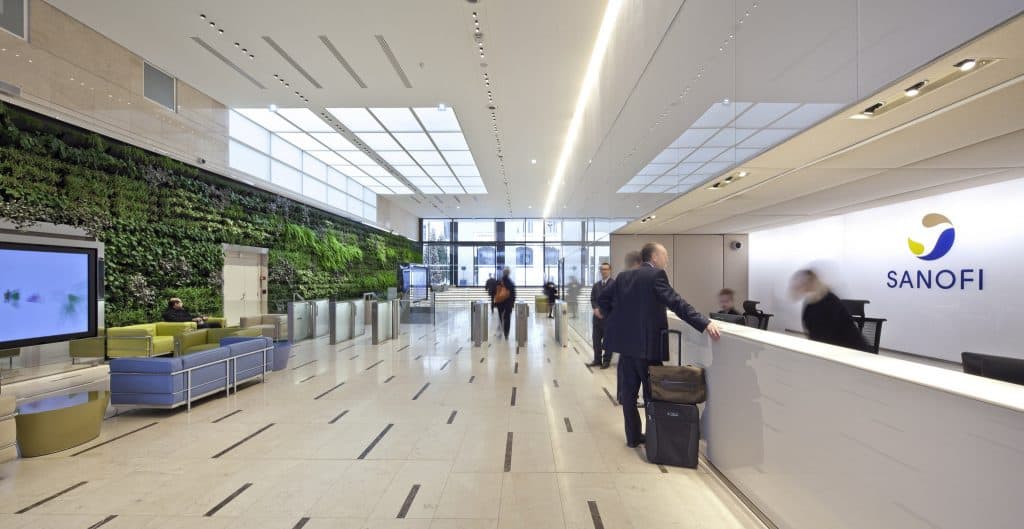 The U.S. Food and Drug Administration (USFDA) has kicked off review of Sanofi’s isatuximab for the treatment of relapsed/refractory multiple myeloma. The drug will follow a standard 10-month review process, and the FDA will decide its fate by April 30, 2020.

The threat to Darzalex’s market dominance

Johnson & Johnson already has a multiple myeloma drug in the market called Darzalex, which was categorized as anti-CD38 since 2015. If Sanofi’s isatuximab manages to get the FDA approval, it will be the first direct rival to the $2 billion market for Darzalex in the US. The product contributed by more than 50% of the product’s sales in the year gone by. Sanofi’s drug is under regulatory review in Europe as well. 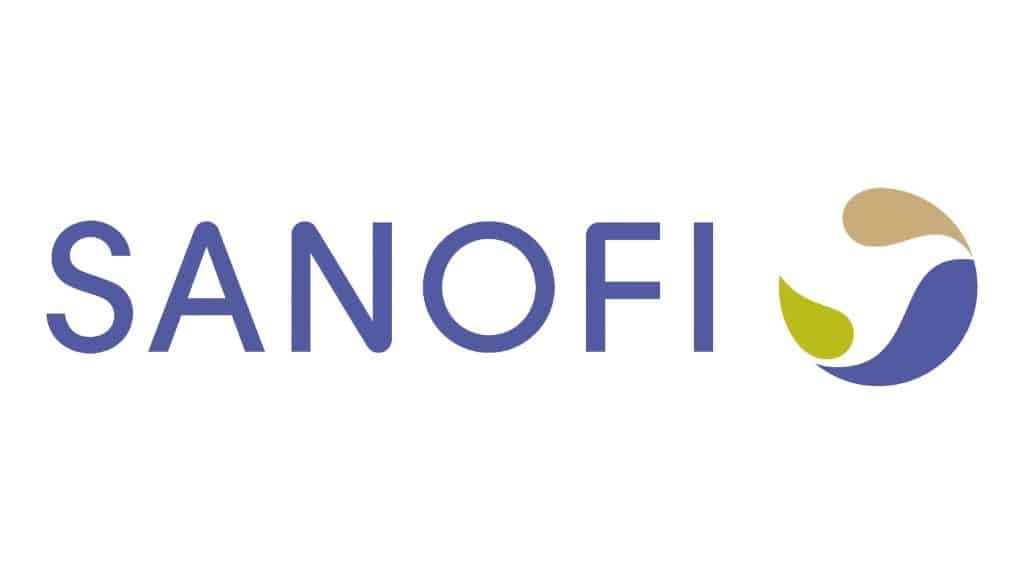 The company filed for FDA’s approval of isatuximab after the ICARIA-MM trial which showed that the CD-28 targeting antibody, when added to a standard myeloma regime of Celgene’s Pomalyst/Imnovid (pomalidomide) and dexamethasone in low doses, can increase the duration of progression-free survival (PFS).

The French drugmaker insists that the trial was the first time that an antibody showed that it could improve PFS when added to a standard second-line treatment regimen for patients suffering from relapsed myeloma. It also suggests that the trial highlighted a trend to improve overall survival. The data from the trials aren’t mature yet, and the FDA’s decision to give it a standard review time suggests that it doesn’t view it as an advancement over Darzalex.

Can Isatuximab really take on Darzalex?

While the fate of Isatuximab still hangs in the balance, the drug will need a lot of support to give a tough competition to Darzalex. The Johnson & Johnson drug has become standard treatment pathway for myeloma. It also has approval for use, in combination with other drugs, in previously untreated patients.

Credit Suisse analyst Vamil Divan said last month that the ICARIA-MM trial data presented by Sanofi looks strong enough for the drug to get approval from the FDA. However, he also noted that Johnson & Johnson is already working on a new rival with its partner Genmab. If that drug comes to the market, it could adversely effect isatuximab’s impact.

Sanofi’s drug comes with a two-hour infusion time while Darzalex takes over eight hours. The new J&J and Genmab drug could reduce the time to just a few minutes with a new subcutaneous formulation of daratumumab. Isatuximab’s saving grace could be its safety for use in patients with inflammatory diseases like asthma. It can be used in cases where Darzalex has failed as it targets a different section of CD38.