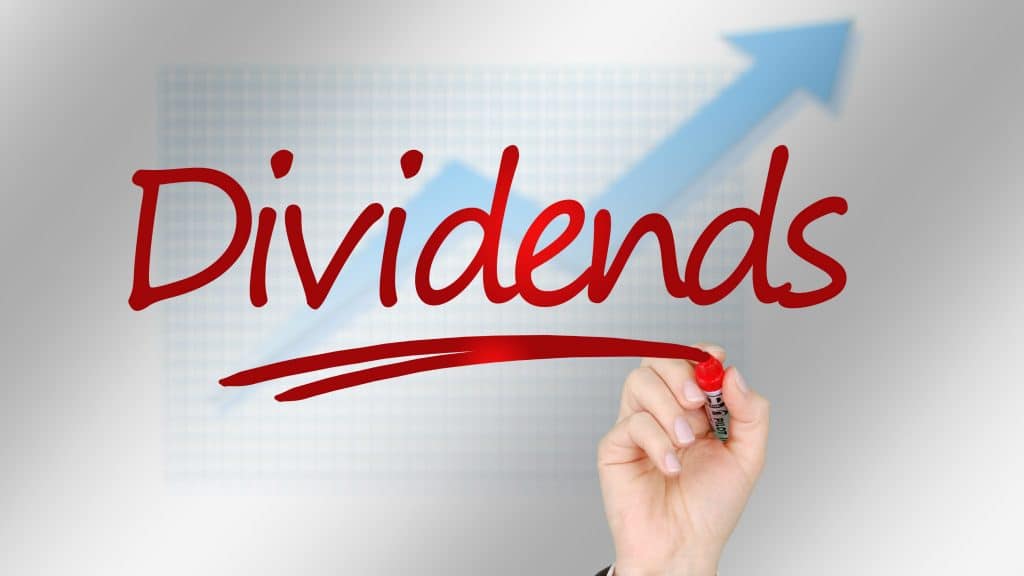 As July headwinds have passed and most major companies have already announced their quarterly reports for Q2 2019, it is time to start picking some quality dividend stocks on the market. In recent times, investors have shown more love for stocks from newer, high growth companies. However, dividend stocks still wield great power in robust investment portfolios.

Why are dividend stocks essential?

When creating an investment portfolio, it is essential to diversify your holdings. Depending on your risk appetite, it could be wise to split between equities and bonds. However, a more thorough analysis of a good portfolio will show you that even equities and bonds are divided into several subcategories which could help you diversify your positions more and earn a better return in the long run.

A dividend stock gives you the only real return on your stock. Growth stocks’ values rise and fall depending on the company’s performance, but neither your gain nor your loss is realized until the stock is sold. With dividends, you get to earn a realized income on your investments. While these stocks may not be the most lucrative performers in the market, your gains/losses are tied more closely to the company’s performance. Here are some of the best dividend-yielding stocks that you can buy in August.

China Petroleum & Chemical, also known as Sinopec is based in Beijing and is part of the largest oil refining, gas, and petrochemical business. If there is one stock in the oil & gas section that you should watch, Sinopec should be it. In July this year, it launched a company in the island nation of Sri Lanka to serve fuel in a major maritime route. This could be one of the important investment by the company in recent times, given the strategic location of the Hambantota port. 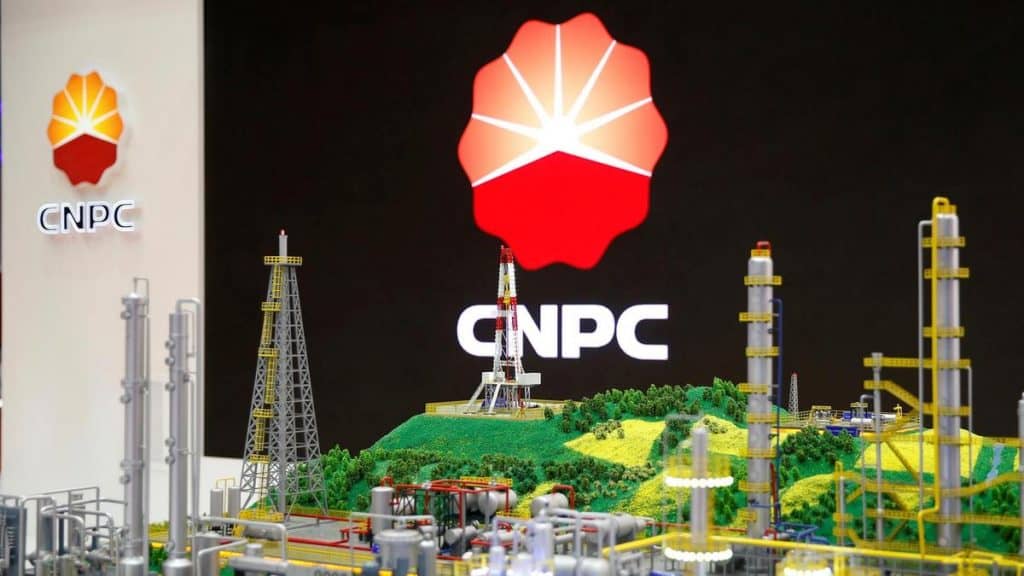 The maritime route passing through the Indian Ocean connects the Malacca Strait with the Suez Canal and witnesses two-thirds of the global oil shipments in the world transiting through it. The company has also set a 10M metric ton production capacity which it plans to achieve by 2020. Interestingly, they will be focusing on supplying low-sulfur bunker fuels that meet the emission requirements set by the International Maritime Organization. Such key investments could help the company rise above its competition, making it an interesting buy for investors.

RBS is one of the European banks involved in a major forex rigging lawsuit. However, despite the problems the bank is facing, it is expected to bring a £1.1 billion “bonanza” in dividends for its shareholders. The company’s chief Ross McEwan would be bringing an extraordinary payday for investors for half-year, and the full-year results are expected to rise up to £3.5 billion. 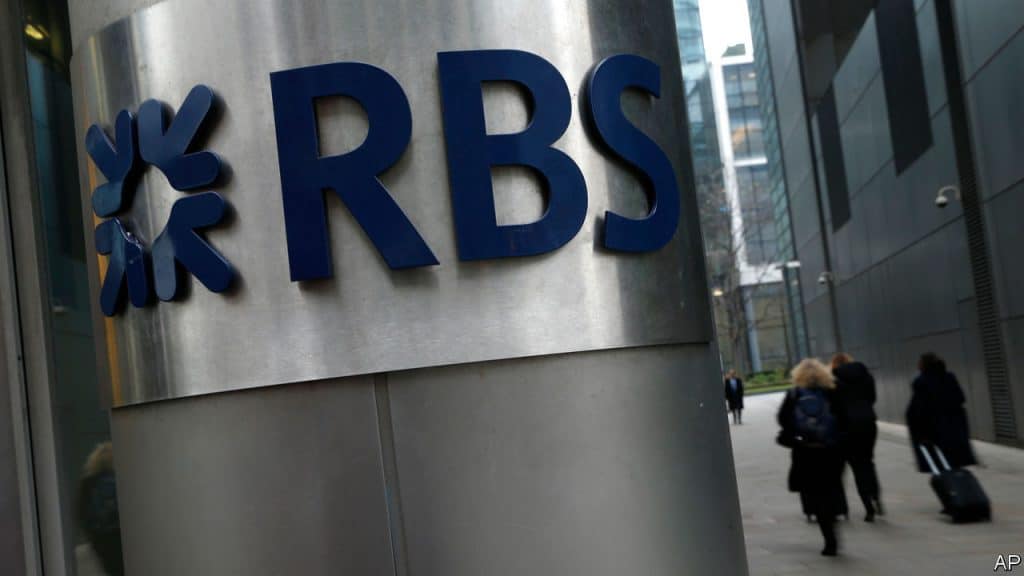 Bloomberg recently reported that the bank had approached Whitebread CEO Alison Brittain to succeed McEwan as their new chief. McEwan as already signed up to work for the National Australia Bank Limited. Brittain is a former head of the retail banking unit at Lloyds Banking Group. Other names like Ian Stuart from HSBC Holdings Plc have also been suggested. However, reports suggest that deputy CEO Alison Rose is the favorite choice to become the next chief of the bank.

The Dutch banking giant ING recently posted strong results in its core lending business and experienced growth in primary customers in Q2 2019. While other European banks are struggling to keep up with analysts’ expectations, ING is treading the troubled economic times carefully. 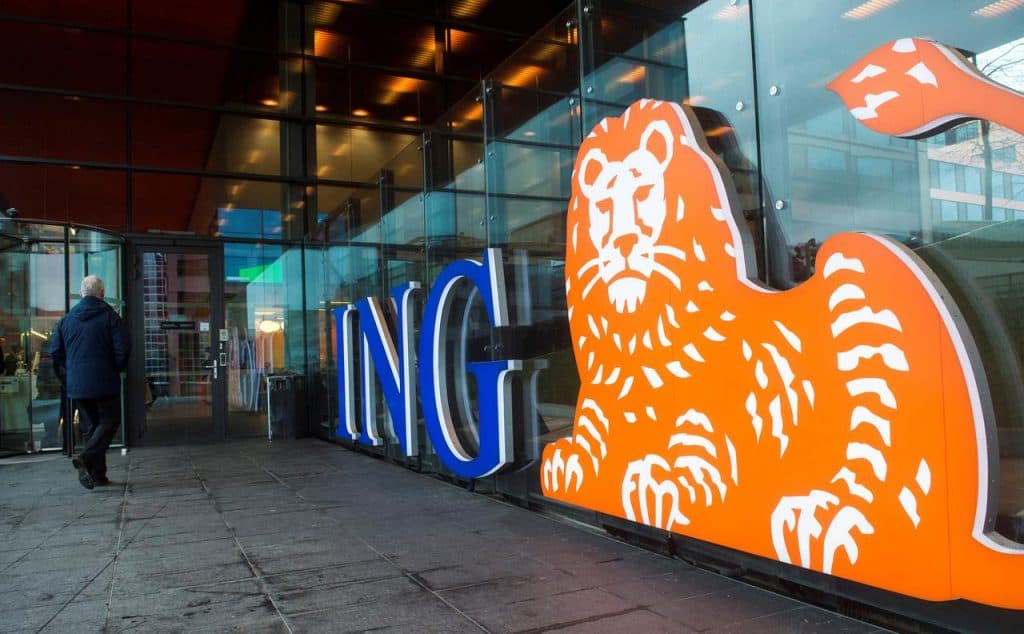 Most recently, ING’s chief Ralph Hamers warned about quantitative easing from central banks, saying that there is already a lot of cheap money available in the market. He said that printing more money will not help in bringing back confidence.

While Lloyds is a relatively strong European bank, it is facing a threat in the form of impending Brexit. However, CEO Antonio Horta-Osorio said that there is little impact on their consumers even as business confidence seems to go low. He talked about low levels of corporate and private debt, noting that unemployment numbers are low and the economy looks resilient because of which they don’t see a sign of distress. 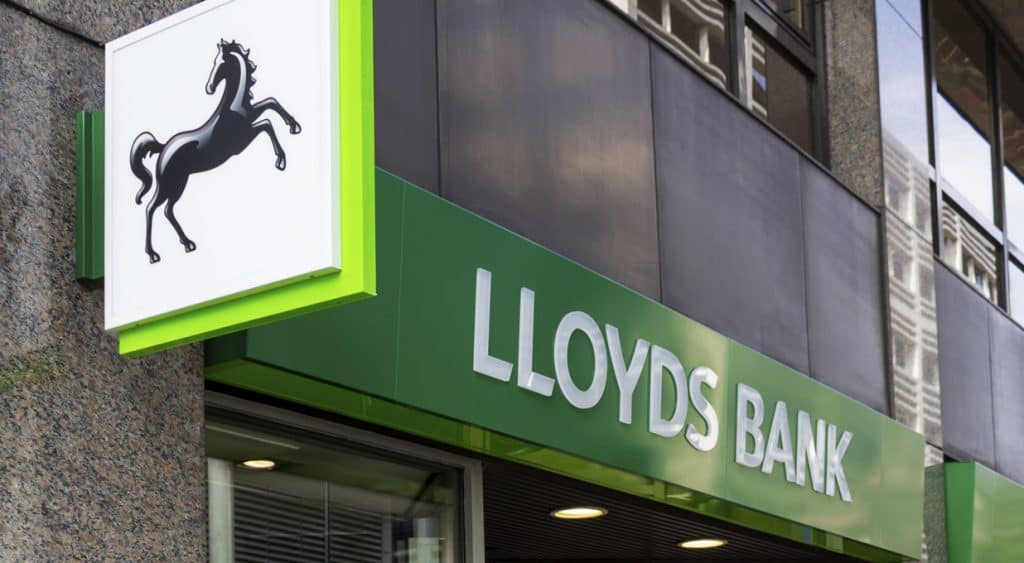 The British lender has a positive take on the economy even as some economic indicators deteriorate as Brexit comes closer. Llyods has a 15 billion pound motor finance business, and the British car sector showed a 70% fall in investment in the first half of 2019. Despite anomalies, Lloyds continues to post strong dividends.

2019 is a good year for CenturyLink as the company is working on a major fiber expansion plan. It will work with long-time partner Corning to lay 4.7 million miles of fiber across its intercity networks. The fiber will be deployed in both Europe and the US, strengthening the company’s position in both markets. 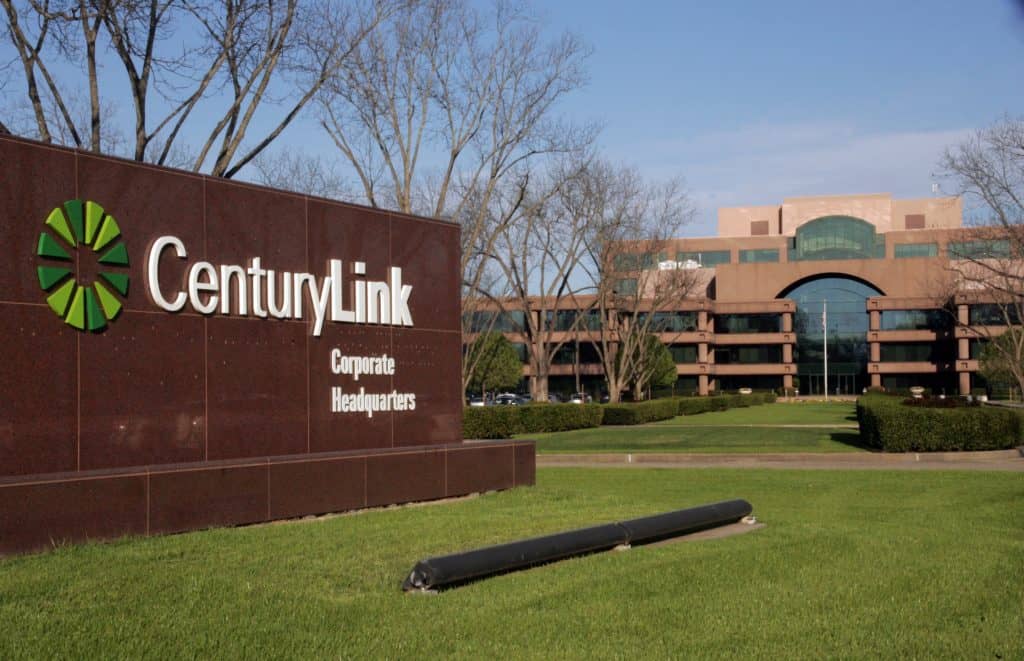 The first phase of 3.5 million dark fiber miles is now ready for sale to enterprise customers of the company, including hyper-scale cloud provider and content providers. The second phase will be finished by 2021 and will include low loss of dark fiber in Europe.

The company has a strong conduit infrastructure, and it is hoping to continue the fiber expansion project. The demand for the dark fiber service is very strong, which could push its growth even higher. Watch out for their earnings report, which is due on August 7. Analysts are expecting stronger growth in their earnings this quarter, which may continue this year.

Dividend stocks are not difficult to find. If you are looking for quality stock, look for utility companies, REITs and telecom companies. Usually, these industries have a higher payout than the rest and given a good year, some of them can even provide double-digit yields to their shareholders. You should also look for firms with a track record when it comes to paying the dividend on a regular basis.