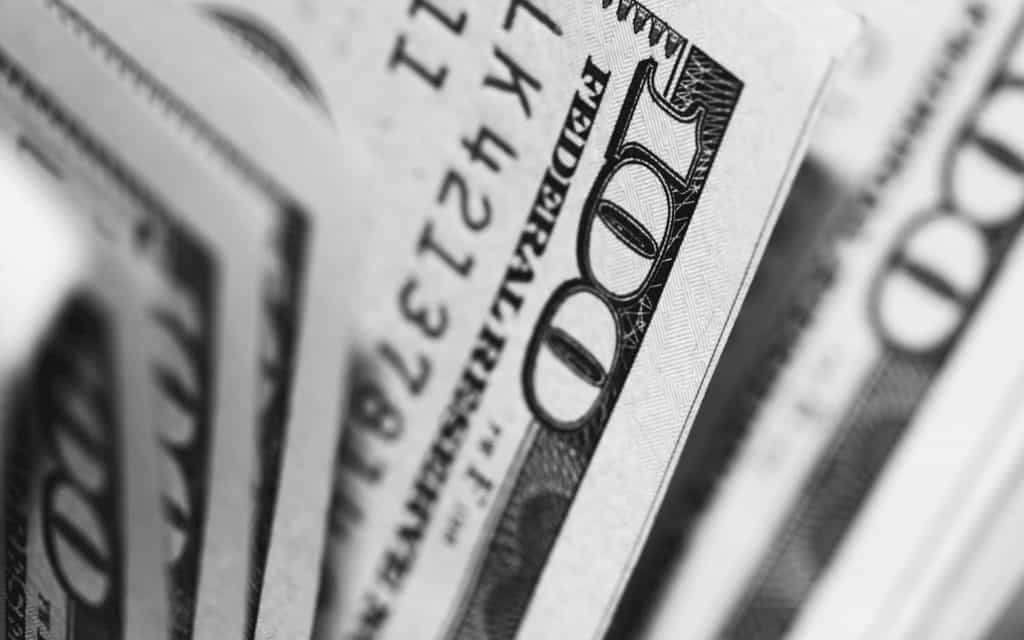 The cumulative wealth of the top ten richest people in the world is now more than the gross domestic product (GDP) of 85 poor countries combined. Data gathered and calculated by Learnbonds.com shows that this category of individuals has a combined net worth of $858.1 billion. The list is mainly dominated by American billionaires.

According to International Monetary Fund estimates for  2019 released in October, the bottom 85 countries have a combined GDP of $813.5 billion.

From the data, the world’s richest people’s cumulative wealth also surpasses the GDP of various countries considered to be economic powerhouses.

For example, despite being one of the leading global oil producers, Saudi Arabia’s GDP is slightly lower than the cumulative wealth of the top ten wealthy people. The Middle East country has a GDP of $779.29 billion, to occupy the 18th position globally.

At the same time, the cumulative wealth of the top richest people is almost twice the GDP of Iran ($458.5 billion) while it’s more than Belgium’s GDP of $517,609.

Second-placed Africa’s country, South Africa with a GDP of $358.83 billion, has a percentage difference of 58.1% when compared against the world’s richest lot. Cumulatively, African countries have a combined GDP of $2.4 trillion, which is almost three times more than the wealth of the top ten richest people.

World richest wealth vs other countries

By February 2020, Amazon CEO Jeff Bezos was ranked as the richest person in the world with a net worth of $123.50 billion (although most of this is tied up in stocks). Bezos has created his fortune from Amazon (NASDAQ: AMZN) and also the media with a stake in The Washington Post. This figure means that Bezos ranks higher than the 128 bottom countries. His net worth is slightly above Morocco’s GDP which stands at $119,04 billion. Based on GDP, Morocco is ranked 58th globally.

Bill Gates, the Microsoft founder is the second richest person in the world. Currently, Gates is the Cofounder, Bill & Melinda Gates Foundation has a net worth of $112.60 billion. This networth means that Gates ranks higher than the 127 bottom countries in terms of GDP. Gates’s wealth only comes close to Ecuador’s GDP of $107.9 billion. Ecuador is ranked 59th globally.

With a net worth of $108 billion, Bernard Arnault & family are the third richest entity globally. Arnault has made his fortune from several ventures including Louis Vuitton and Sephora. When ranked against other countries, Arnault ranks higher than the 125 bottom countries with Ecuador and Slovakia coming close. The latter has a GDP of $107.9 billion while the former has $106.5 billion.

Berkshire Hathaway boss Warren Buffet, with a fortune of $90.40 billion is the fourth richest person in the globe. Over the years, Buffet has made his money from investing through the Hathaway company that owns more than 60 companies, including insurer Geico and Duracell.  Buffet, therefore, ranks in position 121 when categorized alongside all countries in regards to GDP. He comes above the Dominican Republic which has a GDP of $89.48 billion with a global ranking of 67.

Zara fashion chain founder Amancio Ortega is currently the fifth richest person globally with a net worth of $78.10 billion.  When rated against the GDP of other countries, Ortega would rank in the 67th position just above Oman. The Middle East nation has an annual GDP of $76.6 million.

Oracle CTO and founder Larry Ellison with a net worth of $68.50 billion is the seventh richest person globally. When compared to the GDP of global economies, Ellison would occupy the 71st position just above Ghana. The West African country has a GDP of $67 billion ranks at position 67 globally. In Africa, Ellison’s wealth puts him in the eighth position against the 54 countries.

Carlos Slim Helu, the richest man in Mexico and eighth globally has a net worth of $66 billion. Helu whose platforms of wealth and interests are in telecom and the media sees his wealth just above Myanmar’s GDP.  Myanmar has a GDP of $$69,99 billion and ranked 75th globally.

Co-founder and board member of Alphabet Larry Page enjoys a net worth of $65.90 stemming from giant tech company Google. His fortune comes just above Tanzania’s GDP of $62.2 billion.

Lastly, Los Angeles Clippers owner Steve Ballmer is the tenth richest person in the world. Ballmer enjoys a net worth of $65.20 billion. Apart from sports interest, Baller once served as the Microsoft CEO between 2000 and 2014. Similarly, Tanzania’s GDP Comes close to Baller’s network. Baller is known to be a keen Bitcoin Trader.

Based on the inequalities in wealth distribution, organizations such as Oxfam have been on the forefront demanding that economies work for everyone, not just “a privileged few”.

GDP is calculated on a yearly basis and the latest figures are from IMF’s GDP estimates for 2019. However, the correct figures are released by the World Bank which is expected to release the 2019 statistics later this year.