TikTok To Exit Hong Kong, after Jolt in India. Will US follow? 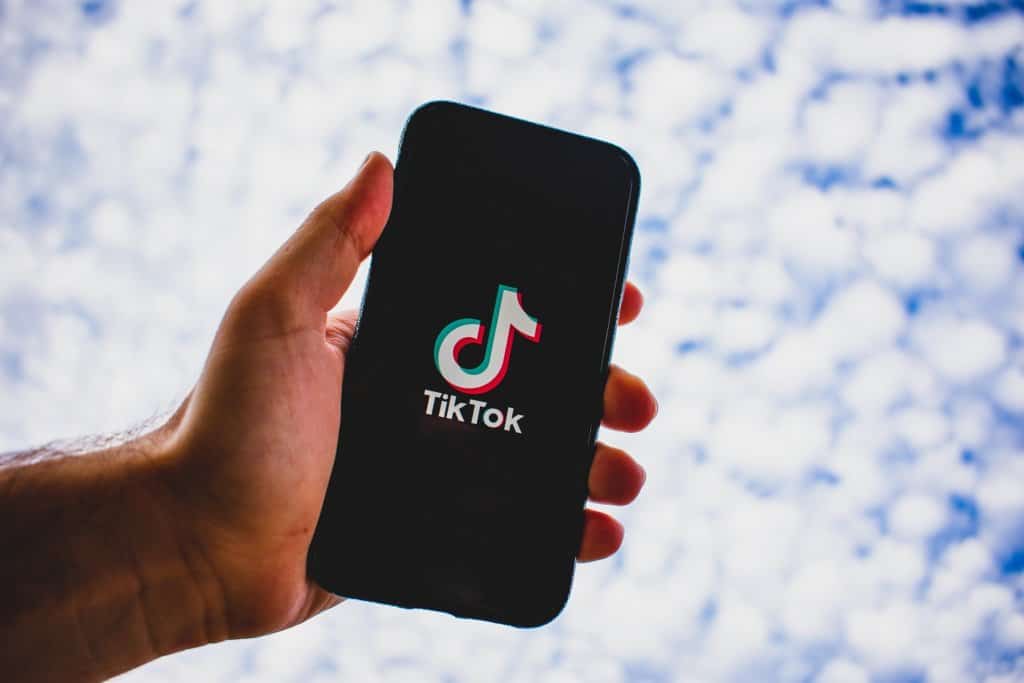 TikTok plans to exit the Hong Kong market within days amid concerns over the imposition of China’s national security laws in the region. The news follows India banning the popular app citing national security concerns and the US also contemplating a ban in the coming months.

“In light of recent events, we’ve decided to stop operations of the TikTok app in Hong Kong,” said a TikTok spokesperson in an apparent reference to the imposition of China’s national security laws. However, Douyin, which is TikTok’s alternative in China would continue to be available in Hong Kong.

India has banned TikTok along with 58 other Chinese apps. Last month, the armies of the two countries had a violent faceoff at the disputed border in which 20 Indian soldiers and an unspecified number of Chinese soldiers were killed.

The US welcomed India’s move to ban Chinese apps. “We welcome India’s ban on certain mobile apps” and the move will “boost India’s integrity and national security,” said Mike Pompeo, Secretary of State.

US-China tensions have been running high over the last few months. While President Trump wants China to be held accountable for the global spread of coronavirus, Trump’s labeling of the virus as a “Chinese virus” hasn’t gone down well with China. The US along with other western countries has criticized China’s imposition of national security laws in Hong Kong.

The US might also be weighing a ban on TikTok after already banning the app for military personal in January. “With respect to Chinese apps on people’s cell phones, I can assure you the United States will get this one right too,” said Pompeo. He added that a user should download TikTok only “if you want your private information in the hands of the Chinese Communist Party.”

Alluding to a possible ban on TikTok, Pompeo said “I don’t want to get out in front of the President [Donald Trump], but it’s something we’re looking at.”