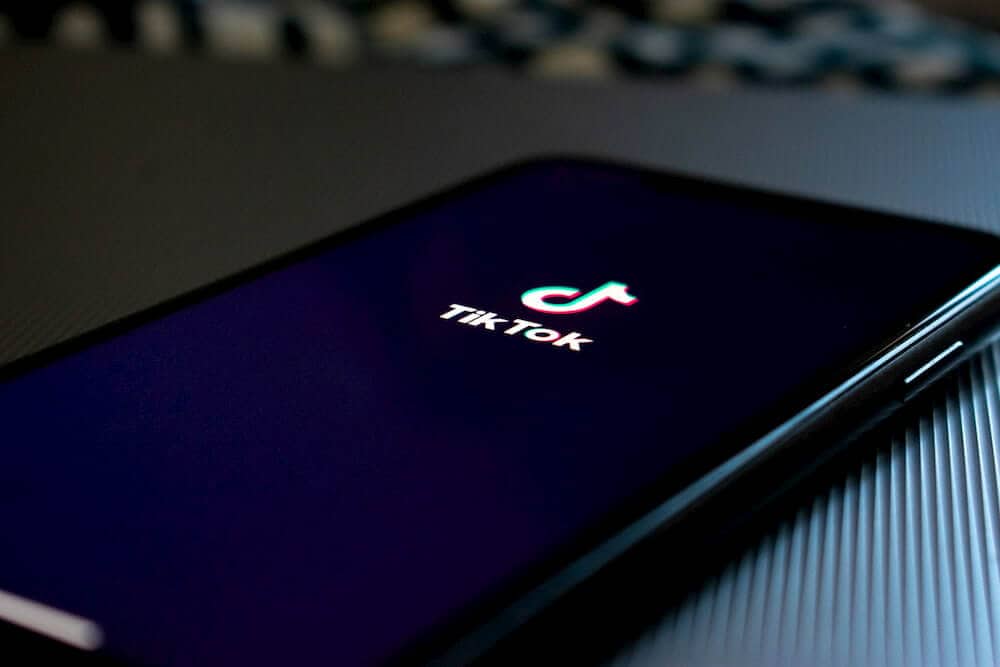 TikTok is a mobile app that allows users to post short videos, usually 15 seconds long in what is known as fast entertainment. The app is popular among teenagers of all genders with a presence in 155 countries and 75 languages.

By January 2020, a majority of TikTok’s users were on Android. Notably, TikTok is among the top trending applications on Google play store with over half a billion downloads to date. By January 2020, the Android app had 33.01 million active users representing a growth of about 2.8% from December 2019’s 32.07 million users.

Daily Active Users (DAU) refers to the audience who uses TikTok on a daily basis. Overall, the number of users is way higher.

TikTok’s Penetration in the US Market

TikTok which is popular across the world has seen more traction in the United States. Based on recent year’s growth, the platform is projected to keep growing in the coming years across the US market. In 2018, the TikTok’s US users stood at 18.8 million, which later grew by 49.9% in 2019 to record 37.2 million users.

Data indicates that more than half of TikTok users in the United States are on the Android platform with females representing 56.5% while 43.5% on the platform are male.

Upon launching, TikTok’s target audience was teenagers and this is reflected by the statistics on the age group of users. Based on numbers alone, TikTok is competing with the top social platforms like Instagram. The platform is attractive to users because it is geared towards content creators, while Instagram is geared more towards the general social media public image.

However, TikTok’s growth in the United States might face obstacles from rivals like Facebook and Instagram.  For instance, the two platforms upgraded their apps to beat competition from Snapchat. Already, Instagram has added features to its Boomerang looping effect that resembles TikTok’s video editing tools.

Furthermore, concerns regarding TikTok’s censorship, data privacy, and brand safety may hamper its steady growth in the US. It is important to note that TikTok is owned by a Chinese company ByteDance, something that might be viewed as a potential threat to national security in the US.

Although TikTok is not currently publicly listed and unavailable for trading, investors are eagerly awaiting an IPO announcement. Towards the end of last year, IG speculated on a 2020 initial public offering but given the effects of the coronavirus pandemic that prediction is unlikely to come to fruition.  If you are interested in investing in stocks, Spreadbetting or looking for a mobile trading app, please visit our review pages for more details. Alternatively to buy shares in the UK see our featured stock brokers for more details.