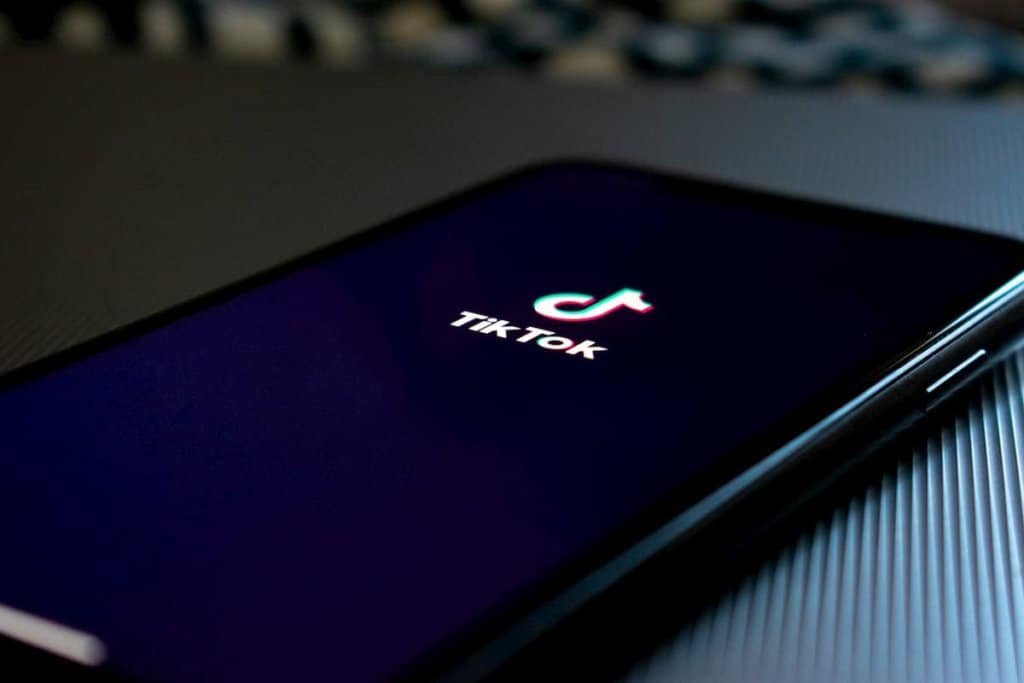 Popular video-sharing platform TikTok continues to grow at a high rate globally based on the number of new app downloads. Data gathered by Learnbonds.com indicates that during the first quarter of 2020, the platform recorded an all-time high number of downloads at 200 million, a growth of 28.20% from the fourth quarter of 2019 when the app downloads were 156 million.

An overview of TikTok’s downloads since the first quarter of 2019 shows steady growth. During the fourth quarter of last year, December recorded the highest number of downloads of 2019 at 57.5 million. For last year, the lowest downloads were recorded in February when the figure was 36 million. In 2019, TikTok had over half a billion app downloads at 523.5 million.

The downloads were recorded across the platform’s main app and lite app. TikTok is available on both iOS and Android platforms. Notably, most of the downloads are on the android platform which has four different versions of the application available in various countries globally.

The surge in TikTok’s downloads comes amid the global Coronavirus pandemic, which has seen consumers focus on their mobile devices more than ever as they look for new ways to shop, work, and interact.

From the data, it is clear that the growth of TikTok has not been impacted by the recent concerns raised regarding the application. Towards the end of the fourth quarter of last year, the TikTok came under investigation by the United States authorities as a matter of national security. Questions have risen due to the application’s Chinese ties. On the other hand, the UK launched a probe regarding how the application uses data related to young users.

TikTok is currently available in about 150 countries with support for 75 languages. Several countries have stood out in regards to TikTok adoption in recent months. The data also highlight the countries that had the most downloads during the first three months of 2020.

Downloads from Mexico represented 3.5% of the cumulative figure followed by the Philippines at 3.4% while Pakistan had 2.7%. Egypt had 2.6% with Turkey closing the top ten categories with 2.6% of the downloads. Downloads from other parts of the world stood at around 46.4 million representing about 23.2%.

India continues to be one of the top markets for TikTok despite having a rough path at the start. At some point, the app was banned in the country over allegations that it exposes minors to sexual predators and pornographic content. However, the app was restored after TikTok showed it had revised its content guidelines.

From the data, it’s clear, TikTok is now a major threat to established social media platforms like Facebook (NASDAQ: FB). Notably, Facebook owns Messenger, Instagram, and WhatsApp, other popular social network platforms. With growth of TikTok, will the other social media platform see drop in their new downloads trend and will it correlate with the market movements anticipated by various top stock brokers or the best investment apps in the UK, is something to watch later in 2020-21.

TikTok is a fast-rising social network platform that allows users to create 15-second videos, soundtracked by music clips. The application comes with a diverse library of editing tools, filters, and effects enabling users to adapt and remix posts by other users. Apart from sharing videos, the application also enables users to view content from other users.

Some of the popular content on TikTok is centered around lip-syncing, dancing, comedy skits, and other physical activities. The features have been appealing to young people, something that led to the app snowballing in popularity and become one of the best trading apps in UK and globally.

Notably, leading global brands whose shares are listed on NYSE or LSE (Find out how to buy shares here) have taken note of TikTok’s popularity and are leveraging on it as a marketing tool. Sony Pictures, Paramount, Clarins, Pull & Bear, Adidas, Nike, and Samsung have established a TikTok presence in recent months.