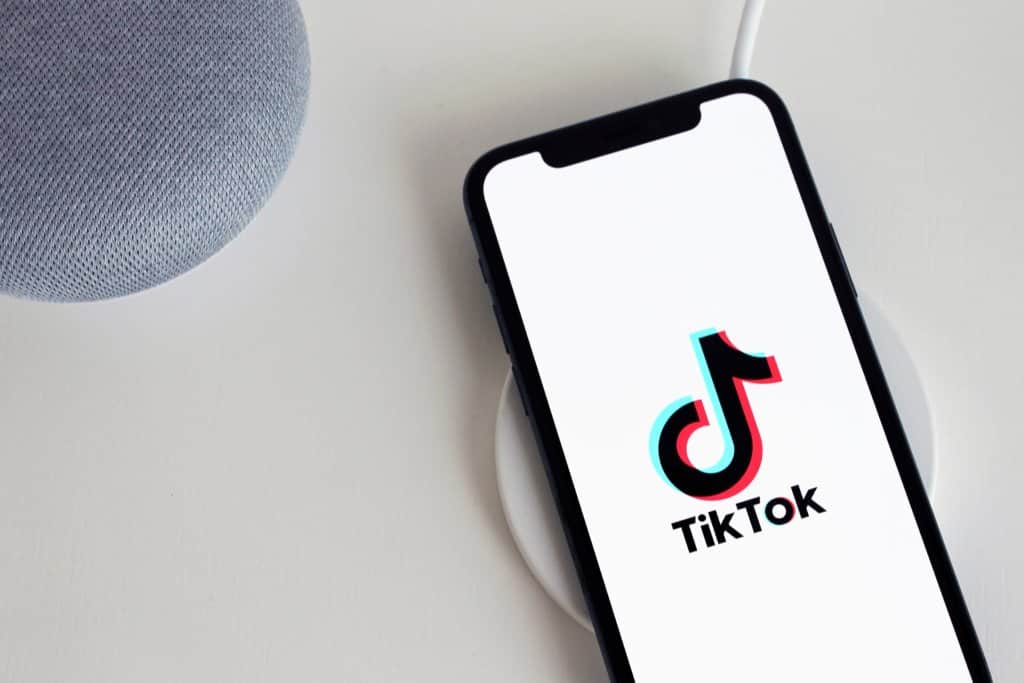 TikTok owner ByteDance’s first-quarter revenues surged 130% year-over-year to $5.6bn (40bn yuan), as investors watch for signs of a public flotation this year from the Chinese startup.

ByteDance has set an internal revenue target of around 200 billion yuan for 2020, according to a Reuters report citing unnamed sources. ByteDance is only eight years old but the popularity of some of its services like TikTok has risen immensely over the last couple of years. The app is a social network for sharing user-generated videos, mostly of people lip-synching to popular songs and dancing.

The popularity of ByteDance’s services has especially increased due to shutdowns due to the coronavirus pandemic. In January, when the health emergency was at its peak in China, six of the top 10 popular apps were owned by ByteDance on China’s iOS App Store. Before ByteDance, China’s online ad market was dominated by Alibaba, Tencent, and Baidu.

Last October, there were reports that Bytedance might file for an initial public offering (IPO) in 2020 on the Hang Seng exchange in Hong Kong. However, the company dismissed this as speculation. A ByteDance spokesperson then said: “There is absolutely zero truth to the rumours that we plan to list in Hong Kong [in the first quarter next year].”

ByteDance is valued between $95bn-$140bn in the private secondary trading market, according to Reuters. By comparison, Facebook, which generated $70.7bn of revenues last year, has a market capitalization of $675bn. Facebook shares are up almost 15% this year.

Meanwhile, while TikTok’s popularity has been rising especially among millennials, several countries see it as a security risk. Last year, the US probed TikTok for national security concerns. India also raised an alarm over national security and last year an Indian court briefly banned TikTok.