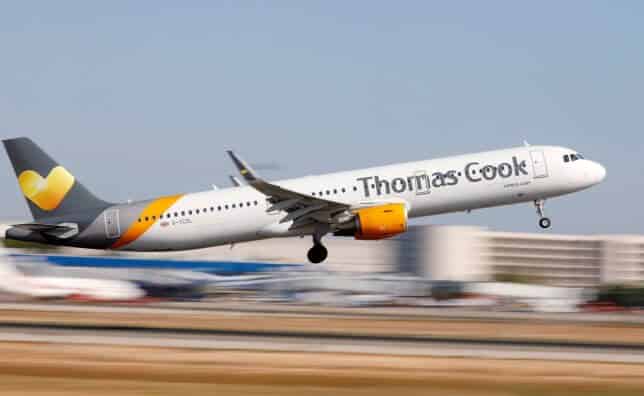 British holiday management company Thomas Cook needs to find 200 million pounds ($251 million) as soon as possible to avoid a collapse in the upcoming days. The money is to fill the requirements of a lender, and if the condition is not met, the traditional firm is at risk of letting thousands of people down when it comes to their vacations.

Thomas Cook is one of the oldest holiday planners in the world. Amid financial issues, the company agreed to a 900 million pound recapitalization project in August, thanks to the help of Fosum, a Chinese company that acts as a shareholder, and other banks.

However, a demand for even more capital at the last minute is putting the deal at substantial risk, according to a release that came to prominence on Friday. Now Thomas Cook needs to find an additional 200 million pounds in a matter of days, or the situation can reach a point of no return.

The famous British holiday enterprise has a staff of 21,000 people that are at risk of becoming unemployed. In addition, there are approximately 600,000 Thomas Cook clients that are currently on vacation, the majority of them from Scandinavian countries, Germany, and the United Kingdom.

The tense situation and the financial issues that the firm has been experiencing for months have caused its shares to fall to a new low of 2 pence after the statement was released today, which would be a 15 percent daily tumble.

To be more specific, the entities that are lending money for Thomas Cook to save its business are now asking for an additional 200 million pounds in underwritten funds to continue to provide their help during the winter trading time, a moment associated with the low cash influx. Basically, lenders want to avoid providing an unsecured loan.

As a consequence, there is no final agreement yet. Thomas Cook explained that the discussion to reach a resolution regarding the firm’s recapitalization and reorganization is still ongoing.

A Risk Of No Recovery

The British enterprise clarified that the talks are currently covering the recent petition for the additional 200 million pounds as a “seasonal standby facility,” in addition to the previously agreed-upon 900 million pound money influx.

According to Thomas Cook, the recapitalization plan could mean a risk of no recovery for shareholders.

The company hasn’t responded well to increased competition in the industry, as well as a hot 2018 summer that saw last-minute reservations collapse. The firm is also struggling with a substantial debt, which currently amounts to 1.7 billion pounds.