The strange case of the millionaire giving away Bitcoin on Twitter 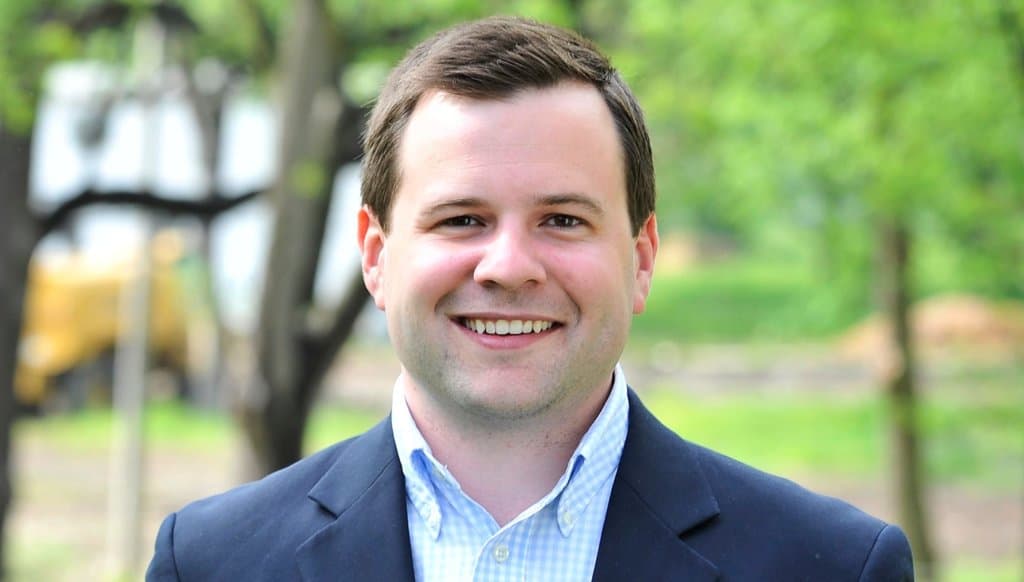 Millionaire philanthropist Bill Pulte is giving away almost $150,000 this year in a bid to promote the mass adoption of cryptocurrencies like bitcoin. However, some believe that he may be inadvertently legitimizing scammers who lure gullible people with fake offers.

Pulte, the grandson of William Pulte who founded Pulte Homes in 1950, inherited billions from after his grandfather died in 2018. Pulte Group has a market capitalization of $9.5bn.

Pulte has actively been involved in philanthropy and claims that he spending funds from his own earnings for philanthropic causes. He has given away $5,625 in July so far, and $180,000 last month, taking his 2020 give away to almost $150,000.

He has given away cash, cars, as well as bitcoins. But favors giving away in cryptocurrencies as a means to “strong-arm more adoption.”

“The crypto community is missing out big time. If they want mass adoption, they got to give it out on Twitter and social media […] Cryptocurrency can help the world’s poorest, especially those who are ‘unbanked.’ As a philanthropist, I therefore want to promote adoption,” said Pulte.

On 9 July, he tweeted: “I will be sending money to some of you tonight for you to buy Bitcoin in CashApp. You have to keep it in Bitcoin because I think Bitcoin will be higher in the future. Deal? Names will be here.” Pulte’s Twitter followers have jumped 300 times over the last year to 3,000,000.

Pulte dragged Donald Trump into his giveaway schemes after the US President endorsed him last week with a “Thank You Bill” tweet after scion announced that he would give away $30,000 to a military veteran if Trump gave him a retweet.

Meanwhile, Pulte’s giveaways in bitcoins have made some people apprehensive as they fear it would give legitimacy to scammers who use fake cryptocurrency giveaways to cheat people. Others see Pulte’s philanthropy as an image-building exercise.

“On its face, it seems kind of nice, a guy with a lot giving to those with a little. But when you think about it and look at how Pulte is going about it, the entire enterprise is depressing. It comes down to a guy who, through an accident of birth, inherited a bunch of money dangling it in front of people who didn’t, a self-serving effort to build a public profile around sentiment instead of real impact,” said Fatherly’s Cameron LeBlanc