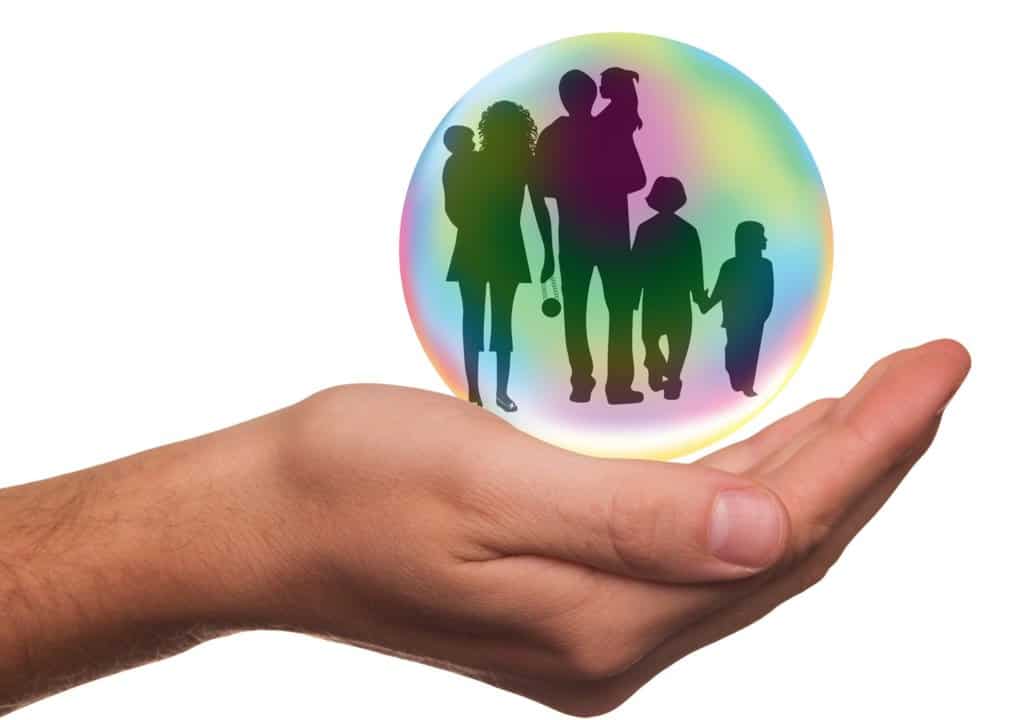 As insurance companies are grappling rising claims due to the pandemic, it could be an opportunity for some insurers to ramp up business and also opens doors for new companies.

The insurance sector has also been hit from the pandemic and in May, Lloyd’s of London said that it expects its claims due to the coronavirus pandemic to be between $3-$4.3bn, the highest payout since the 9/11 attacks.

But then, while the pandemic has been a threat to insurance companies, it has presented its share of opportunities as well. New companies are fancying their chances amid rising premiums and also as big insurers retreat from some businesses. Convex, a Bermuda and London-based insurer, for instance, is coming up with insurance for event cancelation.

John Cavanagh, former head of broker Willis Re and a founder of insurance venture capital firm Beat Capital is looking to raise funds for new insurance ventures. “We think the market is presenting sufficient opportunity for us to go out and raise capital – we might have a good five-year run, said Cavanagh.

Insurance companies have been on a money raising spree and raised $16bn so far in the year as compared to $9bn over the corresponding period last year according to insurance broker Hyperion.

Premiums, that were anyways rising before the pandemic have risen even further and according to Willis Re US property reinsurance renewal rates increased by 30% in June and July.

Tatsuhiko Hoshina, the founder of Tokio Millennium Re, said 2020 was “probably the greatest opportunity” for insurance companies since the 9/11 attacks while Cavanagh sees the current market as the fifth “hard market” of his career where premiums are rising and not falling or being stagnant.