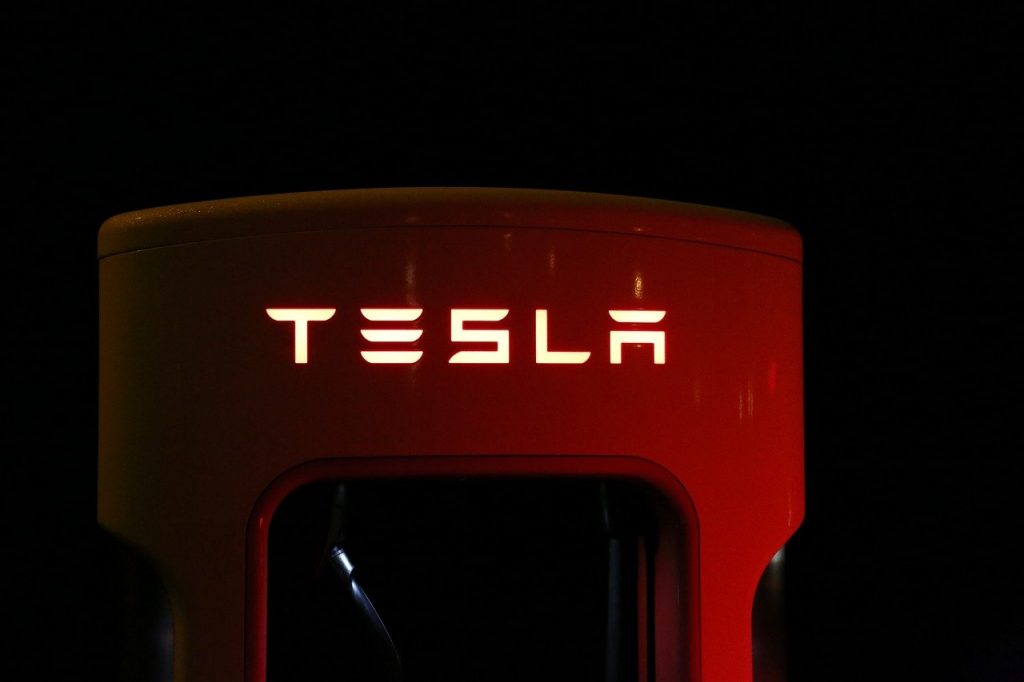 Tesla delivered 8,621 China-made electric cars in China in July, which were 69% lower than what it did in June. However, the company exported 24,347 China-made cars in the month. Tesla’s sales in China have been very volatile over the last few months. The company faced a backlash from Chinese consumers over alleged poor customer service. While the company initially denied the allegations, it took a more reconciliatory approach later.

Overall, there were some interesting highlights of July EV sales in China. NIO delivered 7,931 cars in July which was below the 8,083 that it did in June. Li Auto delivered 8,589 cars in the month while Xpeng delivered 8,040 cars in the month. Both Li Auto and Xpeng delivered a record number of cars in July. It was the second straight month when Li Auto’s deliveries were higher than that of Xpeng Motors. It was the rare month when NIO’s deliveries were lower than that of Li Auto and Xpeng Motors.

Looking at Tesla’s July deliveries in China they are only marginally higher than that of Li Auto. Tesla had lowered the price of China-made Model Y earlier this year amid the intensifying competition in the world’s largest EV market. Chinese EV makers are flush with cash after having raised capital in multiple tranches over the last year. Tesla is not short of cash either. After the $13 billion capital raise in 2020, the Elon Musk run company now has negative net debt.

While EV companies would use the massive cash on their balance sheet for growth and R&D expenses, it also means that they have a higher tolerance for cash burn in the short to medium term. The price war in the Chinese EV market is expected to only intensify looking at the crowded market for electric cars. 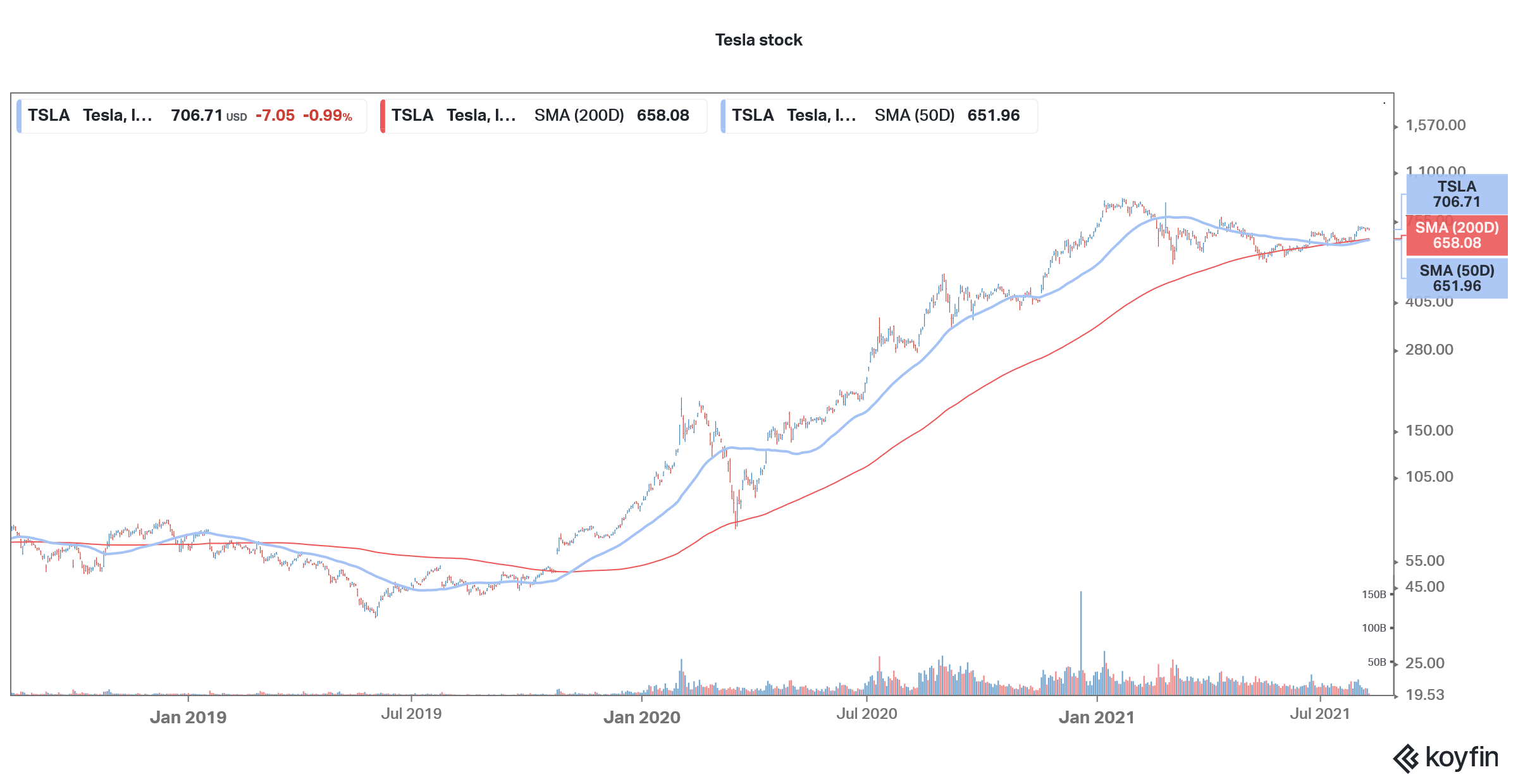 Undeniably, Tesla has been a gold standard in the EV industry and every EV company tries to benchmark itself against Tesla. Even Volkswagen, which has set itself a target of becoming a leader in the EV industry by 2025 has admired Tesla’s software capabilities.

Tesla delivered almost half a million electric cars in 2020 and in the second quarter of 2021, its deliveries were above 200,000. It was a new milestone for the company. Tesla expects its deliveries to rise at a CAGR of 50% over the next few years. In order to meet the growing demand for vehicles, the company is setting up new plants. It is setting up two new Gigafactories in Berlin and Texas and earlier this year Musk talked about the possibility of opening a new plant in Russia.

However, things have changed over the last two years and now every automaker is focusing on electric cars. General Motors has committed itself to a zero-emission future by 2035. Other auto companies also have outlined aggressive plans to electrify their fleet.

Notably, markets have given a thumbs up to legacy automakers’ vehicle electrification plans and they are outperforming this year. EV stocks on the other hand are sagging as markets have been wary of their rich valuations considering the increasing competition in the EV industry.

How to buy Tesla stock?