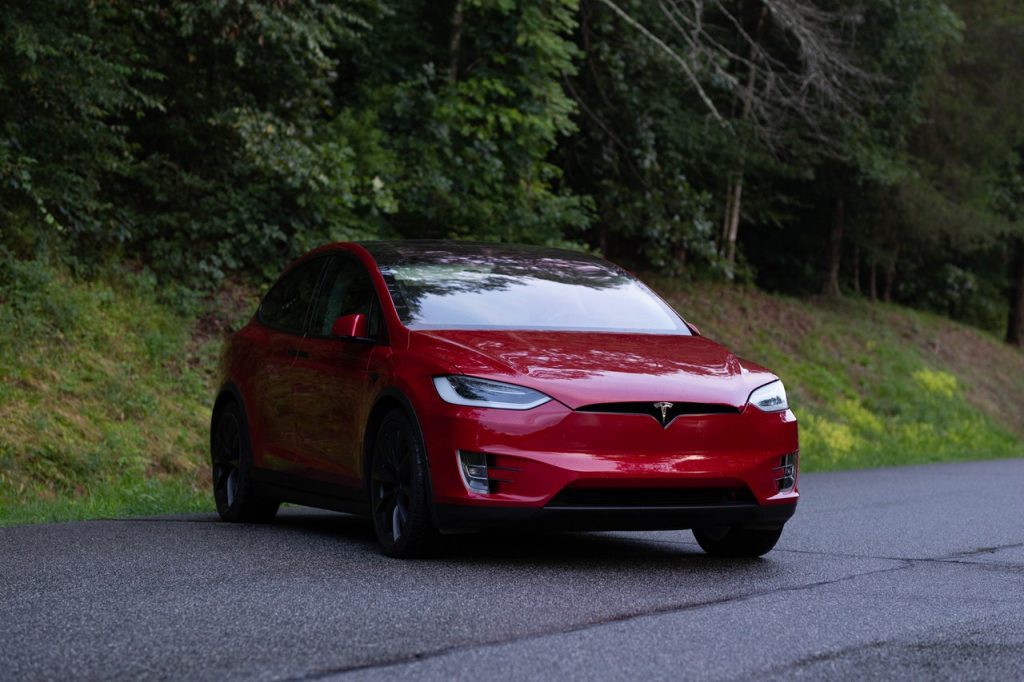 Tesla stock is trading higher today after the company’s second-quarter earnings came in better than expected. While the company’s CEO Elon Musk had previously warned of a “tough quarter” the actual results were much better than feared.

Tesla delivered 254,695 cars in the second quarter. The deliveries fell as compared to the first quarter. It was the first time in two years when its deliveries fell on a sequential basis. However, things are getting on track and the company said that June was its best production month on record.

The company’s automotive gross margin fell to 27.9% in the quarter as compared to 32.9% in the previous quarter. However, its EPS of $2.27 was ahead of the $1.81 that analysts were expecting. The Elon Musk-run company has posted a profit in every quarter since Q3 2019 when it talked about sustainable profitability.

Commenting on the earnings, Tesla said, “We continued to make significant progress across the business during the second quarter of 2022. Though we faced certain challenges, including limited production and shutdowns in Shanghai for the majority of the quarter, we achieved an operating margin among the highest in the industry of 14.6%, positive free cash flow of $621M and ended the quarter with the highest vehicle production month in our history.”

Musk had previously warned that the new Berlin and Austin factories are burning a lot of cash. During the earnings release, it said that the Berlin Gigafactory reached a milestone of 1,000 weekly production and reached positive gross margins in the second quarter.

It added, “From our Austin factory, the first vehicles with Tesla-made 4680 cells and structural battery packs were delivered to our U.S. customers. We are continuing to invest in capacity expansion of our factories to maximize production.”

Tesla also said that its Energy business reported record gross margins in the quarter. Previously, Musk had said that the Energy business would eventually be as big as the automotive business but the performance has sagged so far even as the company’s automotive revenues continue to soar.

Tesla maintained its guidance of a 50% volume growth CAGR over a multi-year horizon. Meanwhile, the company sold most of its bitcoin holdings. It had invested $1.5 billion in bitcoins during the first quarter of 2021. It had sold some holdings in the second quarter only but back then it said that it did so to test the liquidity.

Now it has sold most of its bitcoin amid the crash in the cryptocurrency market. It said, “As of the end of Q2, we have converted approximately 75% of our Bitcoin purchases into fiat currency. Conversions in Q2 added $936M of cash to our balance sheet.”

Musk said during the earnings call, “The reason we sold a bunch of our bitcoin holdings was that we were uncertain as to when the covid lockdowns in China would alleviate so it was important for us to maximize our cash position.” He however clarified, “This should be not taken as some verdict on Bitcoin.”

Notably, Musk has flip-flopped on bitcoins several times. Last year, Tesla stopped accepting bitcoins as a payment after Musk doubted their energy efficiency. Back then, the company had said that it does not intend to sell its holdings.

How did Wall Street react to TSLA earnings?

Wall Street analysts have also reacted to Tesla’s earnings. Jeffrey Osborne of Cowen expressed optimism over the ramp-up at Berlin and Austin factories, he was apprehensive about the 50% volume growth guidance for 2022. Toni Sacconaghi of Bernstein, who is bearish on Tesla and has a $450 target price said, “TSLA’s valuation is higher than all other major auto makers combined, and appears to imply huge volume AND industry leading profitability going forward, which is historically unprecedented. We believe risk/reward at current levels is not attractive for longer-term investors.”

But then, Wall Street has always been divided about Tesla. While bears like JPMorgan value the stock at a fraction of its current value, bulls like Cathie Wood and Gene Munster expect it to rise significantly over the long term.