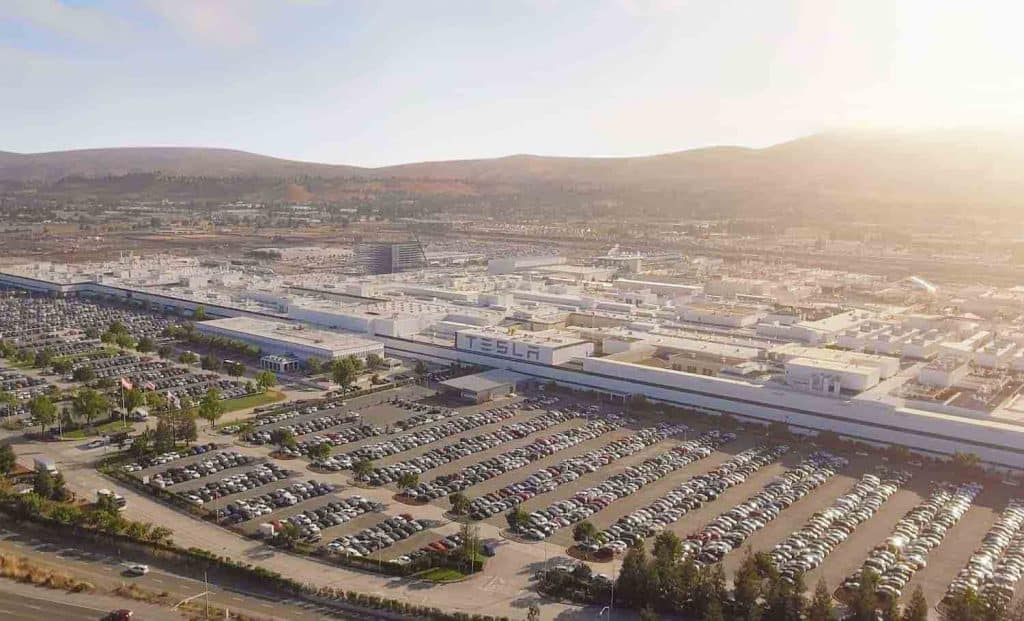 The main reason behind the recent acquisition is related to the intention of enhancing its battery manufacturing efforts and improve its presence in the market.

Moreover, Elon Musk, the CEO of Tesla, informed the company was working to make a “million-mile battery.” As per the reports, Tesla wants to release it as soon as next year. The purchase of this battery facility could be a step in this direction.

Hibar is a company that became known after receiving grant funding through the federal National Research Council of Canada Industrial Research Assistance Program this year.

Furthermore, Hibar Systems explained on its website that they work to provide the world’s leading manufacturers with innovative advanced automation solutions to suit their production automation requirements.

Since it was created in 1970, the company has seen a 600 percent increase in revenue, according to the CEO of the company Iain McColl.

Hibar has manufacturing facilities not only in Canada but also in Europe, South Korea, Japan, Malaysia, and China.

This could also be related to Tesla’s intention to create a car in China and start producing between 1,000 and 2,000 vehicles per week by 2020 in the Asian country.

This is not the first time that Tesla is active in Canada. It has been selling its cars for a long time, and it has also been working on its national charging infrastructure, including the early deployment of the V3 Supercharger.

Additionally, Tesla has also started a research partnership with Dalhousie’s Jeff Dahn and a team of 25 persons. In this way, Tesla will be able to develop its batteries for the cars that the firm is currently selling.

Since 2014, Tesla is working with Panasonic to produce its batteries. However, to reduce dependence on Panasonic, the company is working on its secret lab to build its own batteries.

With the new acquisition, Telsa would be able to follow Elon Musk’s idea of producing, developing, and manufacturing everything it can do.