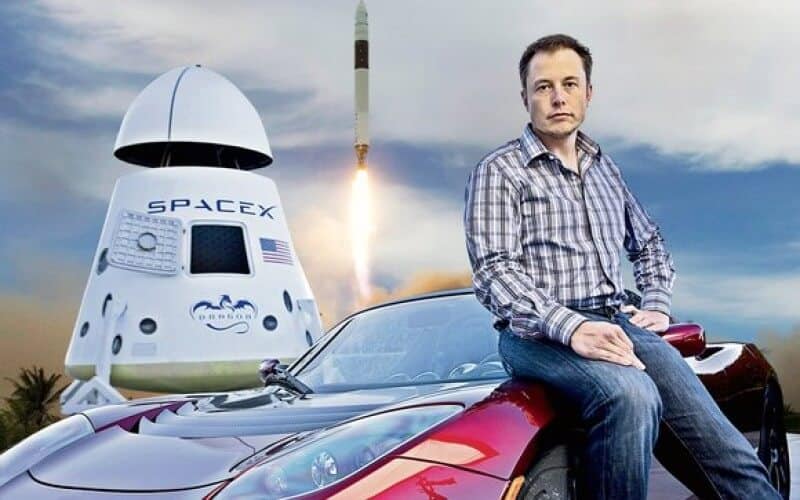 Tesla Motors Inc has become a household name as far as electric cars are concerned. A decade ago, the thought of an electric car evoked images of a golf cart, toy cars, or something that might interest a hobbyist. Elon Musk and the folks at Tesla have succeeded in showing that EVs are feasible, practical and that they can compete with the best internal combustion engines cars – and win.

Elon Musk has laid out a plan for disrupting the auto market with his electric cars. He started with luxury cars that were sold at a premium so that Tesla could easily recoup the cost of R&D. The Roadster, Model S, and Model X have helped to establish Tesla’s brand as a serious player in the EV space – and soon, the Model 3 will take EVs to the masses. Now, it seems that Musk wants to take the electric game higher as he hinted on his plan to build an electric jet.

Latest news about Tesla Motors revealed that Elon Musk has his sights on electric-powered air travel. Musk, while fielding questions during a Q&A session at the SpaceX Hyperloop Pod Award Ceremony said his next great idea has to do with conquering the skies with electric jets that can take-off and land vertically.  In his words, “I have been thinking about the vertical takeoff and landing of an electric jet a bit more…And I think I have something that might be close. I’m quite tempted to do something about it.”

Musk has repeatedly shown his passion to reduce pollution of the environment and he has said that he thinks all travel (except space travel) should be electric. Musk has earlier mentioned his electric jet idea on October 2015 in a Marketplace interview. He was quoted saying, “I do like the idea of an electric aircraft company… I think one could do a pretty cool supersonic, vertical, take-off and landing electric jet. That would be really fun. I have a design in mind for that.”

Elon Musk and his big bets

The larger than life personality of Elon Musk is closely linked to the Tesla brand and thus, anything that Musk says or does usually have an impact on Tesla and its stock. For instance, Elon Musk presides over SpaceX, a space exploration firm that wants to establish a human colony on Mars, mine rare minerals from the moon, and break the ground for space tourism. So far, he has done a decent job at SpaceX and Musk will likely unveil the plan for getting humans to Mar in September.

Sometime last year, Musk hinted that he wanted to build a high-speed transportation system known as the Hyperloop and the shares of Tesla Motors jumped when the news first broke. It appears that he also has some smart folks working on conceptualizing the idea of the Hyperloop.  Interestingly, news about the success/failure Musk’s other ventures often affects Tesla Motor’s trading price.

It remains to be seen if the electric jet idea will be part of Tesla Motor’s business or a spun-off as a separate business entity. We don’t know if Musk will be able to drum up support and funding for an electric aircraft firm to warrant an IPO. We don’t know if Musk will sell the patents for an electric jet or partner with an aircraft firm. However, we can expect the shares of Tesla Motors to have another exciting round of a rollercoaster ride when the electric jet starts being conceptualized.